Croatia at the count

Adriaticaves, protecting the caves between Italy and the Balkans 14/10/2022 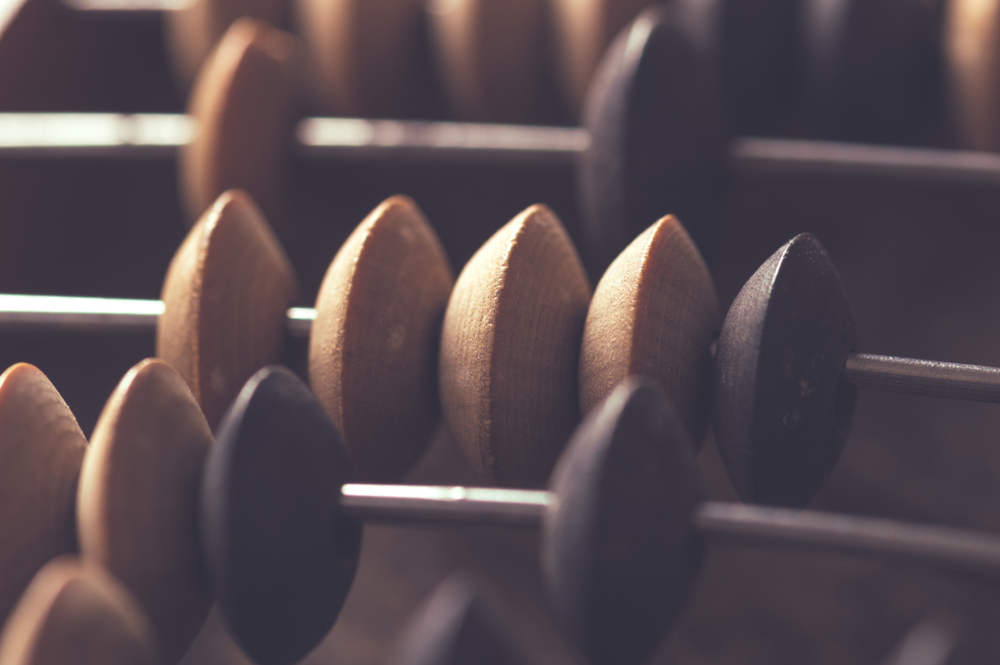 The general census is scheduled for Croatia from mid-September to mid-October. A campaign by the far right is underway these days to intimidate the Serbian minority. Depopulation is also in the spotlight

There are just few days to go before the census in Croatia begins and the first tensions are already emerging. The population count will begin on 13 September and will last until 17 October, producing a new photograph of the young republic, 10 years after the last population screening. Two questions in particular are waiting to find answers in the data of the national statistical office: on the one hand, people wonder how much the population has decreased compared to 2011; on the other hand, the political forces are curious to know the new balance of power between minorities, both nationally and locally.

Pressure on the Serbian minority

On this last issue, a controversy broke out last week that shows no signs of deflating and shows how high the stakes are. On Friday, a giant poster  appeared in Rijeka, calling on Croatian Serbs to declare themselves as "Croatians", "Orthodox", and belonging to the "Croatian Orthodox Church". The billboard is signed by the "Croatian Association of Orthodox War Veterans", a fictional organisation that is not registered anywhere. Online, the operation is claimed by the so-called "Croatian Orthodox Church", which on its website ensures that it has installed about eighty such signs in various cities of the country and shows apparent links with the far right (for example, photos with Zlatko Hasanbegovic, the revisionist historian former Minister of Culture).

"With every election there is pressure from the far right on the Serbian community and now we also receive it for the census. They want the number of Serbs in Croatia to decrease", commented deputy premier Boris Milosevic , a member of the Serbian Independent Democrat Party (SDSS). According to the deputy premier, the far right "invites the Serbs to identify themselves as Croats and as faithful of the Croatian Orthodox Church, a church that does not exist and that only existed at the time of the independent state of Croatia (the puppet state led by Ante Pavelic and ally of the Nazi-Fascists, who existed between 1941 and 1945, ed.) when a Russian was at the helm, while now there is a Bulgarian". In other words, it is a campaign aimed at creating confusion and ultimately "assimilating the Serbs", in the words of SDSS MP Dragana Jeckov .

The importance of numbers

"Most minority rights are determined by the number of its members. Therefore, it is clear that there are those who want the number of Serbs and members of the Serbian Orthodox Church in Croatia to be as small as possible", explained Jeckov. In fact, even if the Croatian constitution guarantees 8 seats to national minorities out of a total of 151 deputies in the Sabor, many other instruments of representation are based on the numerical weight of each minority (even at the local level). "Unlike Slovenia, which guarantees representation rights to the two minorities (Hungarian and Italian) without evaluating their numerical consistency, in Croatia the whole constitutional legal system is based on count", comments Maurizio Tremul, the president of the Italian Union, the organisation representing Italians from Slovenia and Croatia.

"It is a principle we have always been against – requiring a declaration of ethnicity in the census – but with which we must work, because there are minimum thresholds for access to rights, for example for electing a deputy mayor or a local councillor", adds Tremul. For this reason, the Italian community, the Serbian one, and the other minorities present in Croatia are now taking action to inform their members of the importance of the census and the ethnic declaration. The Italian Union plans to send 30,000 letters to its members, to which will be added billboards and spots in the newspapers. Similarly, Milosevic and other representatives of the Serbian community have launched the "budi e-srbin" (become an e-Serb) campaign, with billboards already being damaged in several cities. The goal, once again, is to let community members understand what additional rights the minority will have access to if it has sufficient weight in the various cities and regions.

But in addition to the question of minorities, the census will also clarify the profile of the Croatian population. In recent years and especially since 2013, with Croatia's entry into the European Union, emigration has been a constant scourge, with tens of thousands of Croatians moving to Germany, Ireland, Austria, and other EU member countries. The census will therefore clarify the extent of the "demographic collapse", of which demographer Stjepan Sterc spoke in a recent interview on Globus .

Sterc recalled that for thirty years Croatia has recorded more deaths than births every year (the difference is 21,000 units) and of the approximately 4 million inhabitants estimated to live in the country, 2.5 million are inactive and only 1.5 million works. "The share of the population over 65 has already exceeded the under 18", warned the demographer. These are concerning statistics from an economic and social point of view, in a country where there is no immigration that can compensate for these demographic losses. According to Sterc, today Croatia no longer has 4.3 million inhabitants as in 2011, but most likely "3.8 million".