Croatia, a thousand lawsuits against journalists 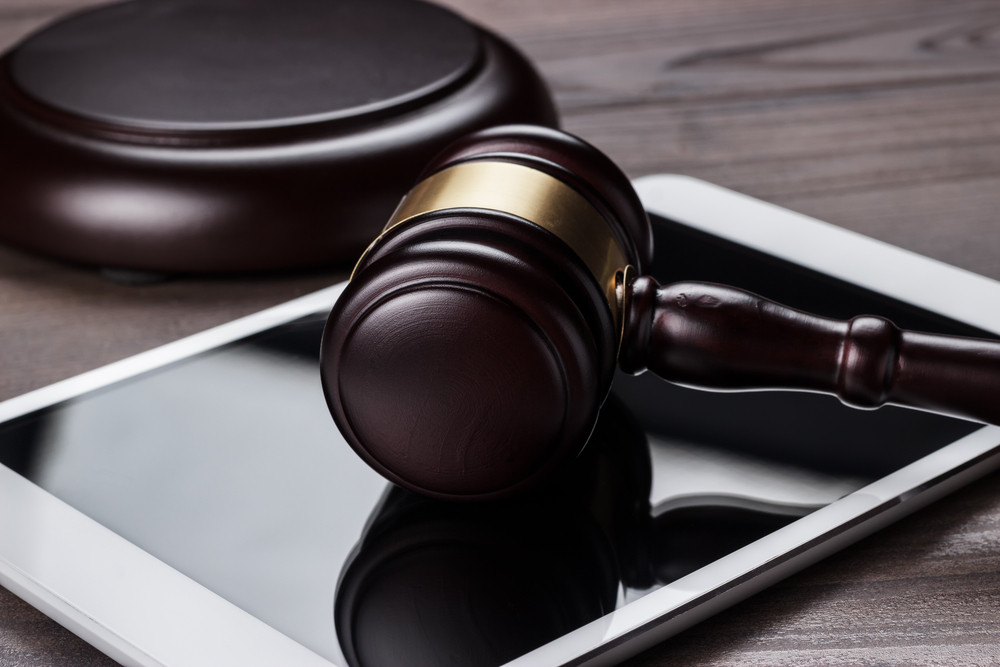 There are over a thousand ongoing trials against journalists or Croatian media, and the list is not complete. The complaint of the Association of Croatian Journalists

In terms of freedom of expression and the safety of journalists, 2019 apperas to be starting with the worst premises.

The last days of 2018, in fact, brought disturbing news for the country's reporters: first, a satirical portal was condemned for writing "falsehoods" in a fantasy article; then, the Association of Croatian Journalists (HND) was sued by public television (HRT) for 70,000 Euros for some critical comments.

Unfortunately, these are not exceptions, but a rising trend: it is more and more frequent for journalists to be sued for defamation. The HND, which is currently counting all the lawsuits against its colleagues, relays to OBCT the data collected so far: "there are now over 1,000 ongoing trials against Croatian journalists or media outlets". And the list is not complete.

Croatian satirical portal condemned for writing things that are not true

NewsBar.hr is a satirical and humorous portal that publishes daily articles on politics, sports, economics... and even has a self-declared "clickbait" section as well as a video channel.

"News" range from "Zagreb grandmother beats the 100-metre record to catch the bus " to the presentation of the latest hit of Christmas markets in Zagreb: the "sarmoled ", a mix between ice cream (sladoled) and the traditional stuffed cabbage (sarma). In the political section, all the best-known figures regularly end up in the spot of satire, including for example Croatian president Grabar-Kitarović who "moves her office to Spain to take care of Real Madrid ".

In this context, the case Bujanec vs. News Bar borders on the absurd. In 2015, the portal published an article titled: "Bujanec revived in the emergency room after reading about the confiscation of a 44 million Euro cocaine load". The (invented) story refers to the fact that Velimir Bujanec, a far-right TV host, was convicted in 2014 for paying a prostitute with cocaine.

For the judge, "the facts and events reported in the article are invented" and "published for the purpose of morally discrediting (Bujanec)". The fact that the portal's conditions of use explicitly state that all the information is false is not sufficient, because "not all readers are aware of it", the judge continues. End of story: the portal was condemned in first degree to pay Bujanec 12,000 kuna (about 1,600 Euros). Newsbar.hr's management has announced an appeal.

Croatian public television against the world

The case of HRT is, if possible, even more sinister. Between Christmas and NYE, Croatian public television asked the HND and two of its leading members to pay a total of 500,000 kuna (about 70,000 Euros) for "damages to honor and reputation".

The defamation case was sparked by a statement published last September on the HND website and signed by NHD head of public television Sanja Mikleušević Pavić and some public speeches by HND president Hrvoje Zovko. In both cases, HRT was criticised for some editorial decisions and the alleged involvement in the scandal of the sale of tickets for the World Cup reserved for television.

HRT's lawsuit has caused a sensation not only for the reasons or the sum requested, but also because it fits into what seems to be now an established practice. Indeed, the HND notes that HRT has developed the habit of suing anyone who criticises it: in the last few months, about 20 lawsuits have been filed against 8 different newspapers. "It's a clear example of censorship", commented the NHD.

The story becomes even more alarming if placed in its context. The leadership of public TV is decided by the majority in power. Two years ago, in the days of the Orešković government, HRT replaced about 60 editors and editors-in-chief within three days, and since then the number of dismissals has increased in parallel with allegations of internal censorship and political pressure.

Hrvoje Zvonko, president of the HND, was himself fired without warning in September after denouncing some internal pressure within HRT. In the meantime, journalists are fleeing from HRT to private television, first of all N1.

Worse than in the nineties?

Discussing with Croatian journalists, especially those involved in trade unions or the HND, it is not uncommon to hear that the situation of the press today is "worse than in the 1990s". It may seem an exaggeration, considering that, during and after the war (1991-1995), Croatia was governed in an authoritarian way by the first president Franjo Tuđman (1922-1999). Yet, the data seem to confirm this version.

"As regards the number of convictions against the media, 2018 recorded the highest figure since the independence of Croatia in 1991, with such illogical verdicts that they could be interpreted as attacks against freedom of expression". Thus began a recent article by Euractiv on the media situation in Croatia, analysing some cases that have affected Croatia's main media outlets.

The causes of this situation include the law wanted by the Social Democratic government in 2013, which introduced the crime of shaming, a variant of defamation that can be invoked by the injured person if they feel shamed by an article, even if the article says the truth. It is up to the judge, then, to assess whether there was a public interest in publishing the fact.

In Croatia, "you can sue journalists even for facts that have been proved", points out Oriana Ivković Novokmet of the GONG association, which monitors democratic processes and pluralism in the country. The new legislation adds to a general "chaos in the system" and to the fact that "the judges do not want to deal with the core of the problem", thus producing "a wave of lawsuits against journalists".

Indeed, there are over 1,000 ongoing cases against journalists and outlets belonging to the Hanza media group (Jutarnji List, Globus...), the Styria group (Večernji List, 24 Sata...), or the Index et T-Portal portals and weeklies Nacional and Novosti. In addition, points out the HND, these data do not yet take into account large media organisations such as RTL, Nova TV, Slobodna Dalmacija, Novi list, and others.

From abroad, the first reports of the unsustainability of the situation in Croatia have already arrived, with some MEPs condemning the behaviour of HRT and a press release by the press freedom and journalist safety network in the Balkans (Western Balkan’s Regional Platform for Advocating Media Freedom and Journalists’ Safety ). No reaction, not even a formal one, by the Zagreb government.