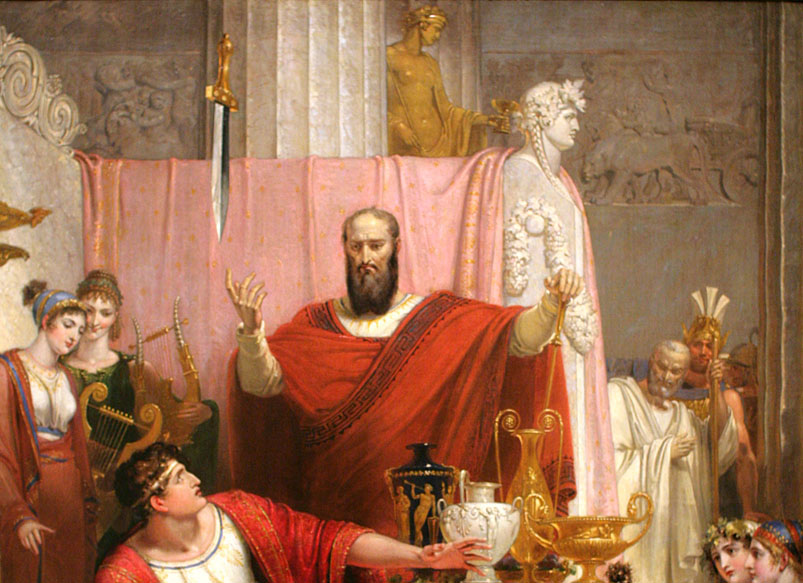 Croatia's new Criminal Code establishes the offence of "humiliation", a barrier to freedom of expression that has already claimed its first victim among journalists – Slavica Lukić, of newspaper Jutarnji list

A Croatian journalist is likely to end up in court and be sentenced for "humiliation" for writing that the Dean of the Faculty of Law in Osijek, Croatia's fourth largest city, is accused by the judiciary of having received a bribe of 2,000 Euros to pass some students during an examination.

For the court, it is of little importance that the information is correct – it is enough for the principal to state that he felt humbled by the publication of the news. According to Article 148 of the Criminal Code, introduced early last year, the court may sentence a journalist (or any other person that causes humiliation to others) if the information published is not considered as of public interest.

The story is made even more absurd by the fact that the drafter of this new criminal offence is the very Dean of the Faculty of Law in Osijek, soon under trial for the alleged bribes!

The first person to be prosecuted under this controversial article of the Criminal Code was Slavica Lukić, journalist of newspaper Jutarnji list. The journalist, convinced of the public relevance of the news, wrote that private healthcare company Medikol, despite the substantial public funding received, had economic problems. Medikol stated it felt "humiliated" and denounced the journalist. The judge then sentenced her to a fine. The ruling did startle Croatian journalists and a large part of public opinion.

Even some ministers of the Croatian Government requested that the offence of "humiliation" be removed from the penal code, because – a widely shared opinion – it is even worse than the so-called "verbal offence" from the communist era.

Slavica Lukić was sentenced at first instance to a fine of 26,000 kunas (4,000 Euros). The course of the events later confirmed in toto what the journalist had written. Despite receiving 579 million kuna (over 76 million Euros) from the Croatian Institute for health insurance over the years, Medikol found itself on the brink of bankruptcy following the emergence of a gap for 231 million kunas (around 30 million Euros).

What happened was exactly what the journalist had written, and what she was sentenced for. Medikol found itself on the brink of bankruptcy and had been facing financial difficulties, despite receiving over 76 million Euros of public money!

The opinion of journalists

"The regime of North Korea would be thrilled with this law", said Hrvoje Zovko, chairman of the Committee of investigative journalists of the Association of Journalists of Croatia, stressing that the new criminal offence, defined as "humiliation", represents "the death of journalism".

"The sense of these criminal laws is to silence journalists and take out independent, investigative, and critical journalism", said Zdenko Duka, president of the Association of Journalists. Duka warns that "humiliation" can be used to convict even those who told the truth, as long as the judge deems that what was reported is not of public interest.

This is indeed the case, as shows the explanation of the court's decision on Lukić's case. Zagreb Jury Marko Benčić concludes by saying that "the journalist's investigation on the activities and work of Medikol is based on reasons that are unjustified and totally unknown to the court". The court therefore held that it was not of public interest to write of over 70 million Euros of taxpayers' money spent in vain – as Medikol, despite the huge amount of public money received, is now on the verge of bankruptcy.

The sentence against Slavica Lukić of Jutarnji list, is the first since this article of the Criminal Code came into force. That the future is not rosy for journalists is also apparent from the fact that 42 trials for the same offence are currently in progress in Croatian courts.

"This ruling sends a sort of threat that might limit freedom of information and restrict information on matters of public interest. I urge the Croatian government to remove this offence from the Criminal Code and decriminalise defamation altogether", wrote OSCE representative Dunja Mijatović to Vesna Pusić, Minister of Foreign Affairs, adding that the definitions of aggression and humiliation are "indeterminate in the Croatian law, and therefore subject to individual interpretation and arbitrary application".

Also the Croatian Council for the media expressed concerns over freedom of expression as a result of the judgement against the journalist of Jutarnji list. "If other judges were to take the same position, it would be the complete annihilation of media freedom in Croatia. Publishing the truth, within the boundaries of ethical principles, is the very core of journalistic work and should not punished", reaffirms the organization of Croatian journalists.

The position of politicians

The harsh reactions of the public opinion, but also the pressures of the European Union, have prompted many politicians to oppose this law, adopted under the Croatian Democratic Union (HDZ). Minister of Justice Orsat Miljenić, who inherited the criminal offence of "humiliation" from his predecessor, HDZ Minister Dražen Bošnjaković, said that the ministry is closely following the implementation of this controversial law.

"We will not allow for the Penal Code to be used to restrict or hamper the work of journalists and achieve the opposite of the desirable goal. In that case, we will modify it", said Miljenić.

Vesna Pusić, Minister of Foreign Affairs, was among the first to call for cancelling this criminal offence. "When a scandal like that happens, the illogical and absurd things that have caused it emerge clearly. So, absolutely yes, this law should be repealed".

As long as this is not done, however, the sword of the law will continue to hang ominously over the heads of Croatian journalists.