Media in Croatia: a cause for alarm 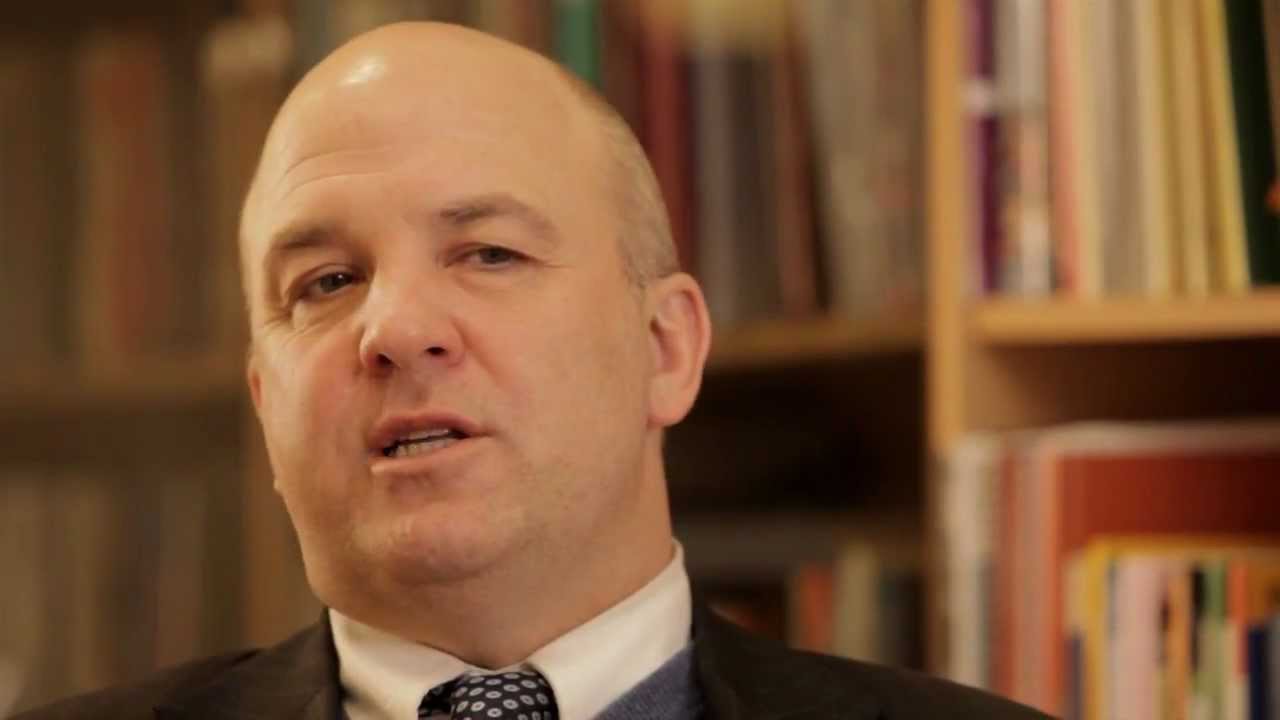 Following a five day mission in Zagreb, the Human Rights Commissioner of the Council of Europe, Nils Muižnieks, provides an account on the situation of media freedom in the country. Interview

Commissioner, are you worried about the current situation in Croatia with regards to freedom of the press?

Yes, I am worried. It is inevitable, when we witness such harsh changes in television and public radio, in addition to attacks against journalists.

Have you spoken about this with members of the Croatian government?

I’ve spoken about the threats being made to journalists with several members at the executive level, and none of them seem to be really aware that it is a problem. They say that there are no statistics, and that it is impossible to know if these people were attacked due to the fact that they are journalists or for other reasons. I didn’t encounter any acknowledgement on behalf of the political elite that attacks to journalists are attacks to democracy, and that the government has a strong responsibility to condemn and punish anyone threatening a journalist.

Following the case of Ante Tomić (the journalist who was attacked in Split a few weeks ago), the Culture Minister Zlatko Hasanbegović made a shocking statement, condemning the violence but stressing that people are responsible for what they write or say in public. Is this normal?
I talked with him. The Minister says he was misunderstood, or that his sentences were taken out of context. I invited him to send a clear message, namely that violence is unacceptable and that anyone who commits an act of violence against a journalist will be punished, and to do so without explaining, justifying, authorizing or qualifying the arguments made by a journalist.
The latest threat to freedom of the press in Croatia concerns the case of the Voice of the People, the newspaper of the Italian minority, that has seen its funding cut by 50% this year and that, according to the same Minister, will not receive funding next year. Did Hasanbegović say anything about this?
We haven’t discussed this case in particular, but the NGOs have reported to me about it, as an example of a media under pressure of getting public funding cuts. With Hasanbegović I dealt with the more general discussion of non-profit media, and the Minister told me that the public funding in support of such media was an "experiment", started recently, and that he just "stopped the experiment." He justified himself by saying that the Ministry of Culture should not be involved in the business of media funding. However, many journalists I met are worried because they consider this act as part of a larger project aimed at silencing critical or independent voices. They therefore made a list of the non-profit media cuts happening to NGOs, to the independent cultural scene, to minorities... There's a pattern that is worrisome as it aims at undermining pluralism in Croatia. It’s necessary to keep pluralism alive and that is why the public media are important: if pluralism ceases to exist, even in that context, then it will be a huge blow to society.

I have discussed with some journalists of the public television HRT, who spoke of a widespread feeling of fear among colleagues for the possible loss of their jobs, after the recent upheavals.

Yes, there is fear that the government intervenes on editorial choices, and what I asked the authorities is to ensure that this does not happen. Many of the journalists who have been laid off are opposing the dismissal in court, so we shall see how justice rules. In Poland, for example, laid-off journalists have resorted to court, it is definitely positive that people still have confidence in the national judicial system.

In the Resource Centre for Media Freedom , a project promoted by the OBC together with the ECPMF centre of Leipzig, futher details are available on freedom of the press in Croatia. Among the material available, the Media Pluralism Monitor 2015 report and the South-East European Media Observatory report on the integrity of the media in the country.

What can the Council of Europe do to change the direction undertaken by the Zagreb government?

What I will personally do is write a report in which freedom of the press will be one of three main themes. I will analyze this topic by following the standards of the Council of Europe (CoE) and subsequently inform my colleagues, as well as other institutions, of the results. I also intend to go back to continue the dialogue with the authorities in Zagreb and civil society and to help them follow the right path. In addition, the platform to Protect Journalists recently activated by the COE is also one of the journalists’ tools available to Croatia: if they feel threatened they can bring their plight to the attention of the 47 states. And very often the states respond to these concerns. In addition, people may turn to the European Court of Human Rights, although this obviously requires more time. We want to avoid problems before they become legal issues and before pluralism is destroyed, as much as possible. My job here is to sound the alarm bell and say "stop", "reflect on what you are doing", "look at the impact of your measures."
Also because Croatia’s behaviour could be a bad example for the other states in the region…

Sure. Croatia and Slovenia have somehow guided the reform process, but many people have pointed out to me that there was a sort of "drive" up until acceptance into the European Union, but that ever since this has been reversed. As for freedom of the press, this process is obvious. Croatia has somehow led the way: the Association of Croatian journalists is considered a model in the region. If we examine the threats and attacks on journalists in other countries, like Serbia or Montenegro, I can say that what appears to be a relatively recent change here, has been the case for much longer time in other contexts... Finally, as far as I'm concerned, the fund for non-profit media  was an example of good practice. I have not seen this anywhere else so I cannot say that removing it was breaching the law, but it was certainly a valuable tool and I have not yet understood why it was abolished.

Besides the issue of freedom of the press, there is also a more general problem in Croatia, that seems to be the relativization of values ​​on which Europe has been based since the Second World War. I am thinking of what happened with the commemoration of Jasenovac and the climate of revisionism also denounced by the Jewish community.

It is a problem, of course. What shocked me in this situation is the polarization of politics and of history, and the sense that a sort of relapse is in progress, with regards to the understanding of history and tolerance of the Ustasha symbols and gestures. Minorities have publicly expressed their concern not only about the rhetoric [of the government, ed.], but also of hate speech and hate crimes, lack of awareness and strong reactions by the authorities. Minorities today need to be reassured.

Before leaving Zagreb, did you give a deadline to the Croatian government in order to provide evidence of change? What are the next steps?
Like I said, now we will write a report, which in addition to freedom of the press, will also address transitional justice and social cohesion, as well as the issue of migrations. Different ministries have promised us additional data and it will take about three months before all the data are analyzed and the report published. We will then continue the dialogue with the government on the basis of the report.