Nani and the Russian tsars 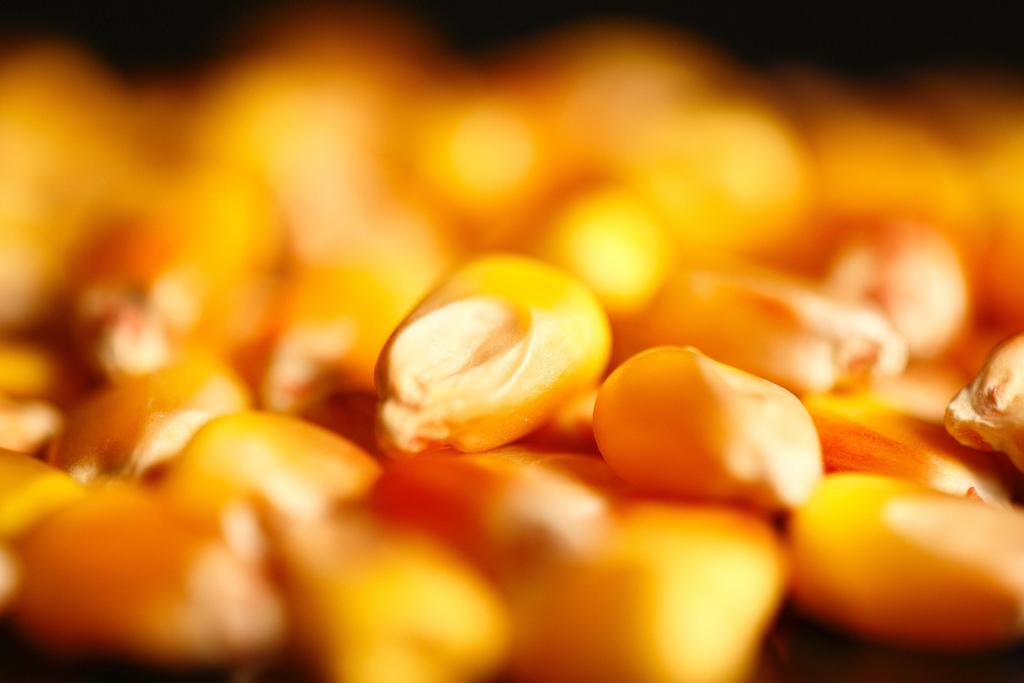 Nani was an elderly woman. Every day she sat alone in the yard under the shade of a walnut tree, spinning and singing songs about the cruelty of the Russian tsars. She believed that the salvation of the Chechen people was in corn, while its damnation in the tsars and their soldiers.The twentieth century, seen through the eyes of a Chechen woman

Nobody could tell how old she was. Some said she was the same age as Lenin. Others said she was as old as the 20th century and had been born in the winter when one century turned into another. There were also those who said Nani had entered the world the day the last tsar was crowned.

Until the last day of her life, Nani preserved an unusual clarity of memory and intellect that allowed her to remember in every detail her own life as well as the events she witnessed and even those she had simply heard about in the long-ago times before the deportation of Chechens. 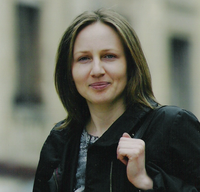 Majnat Kurbanova,Chechen journalist and writer, has written a series of stories about women from Chechnya for OBC. See also:

A true story from Chechnya: Milana

A new story from Chechnya: Tamara

Almost half a century had gone by since then, but even after almost half a century Nani was sure that the Russian tsar, as she kept calling the occasional Soviet leader, would never leave the Chechen people alone. According to Nani, Chechens got their strength to fight the tsar from eating corn. “As long as we keep eating corn, they cannot destroy us”, she used to say. “They want to force us to give up corn, they have always set corn fields on fire...”.

Not many people could understand the almost sacred meaning of these words, and those who did remained silent. The Eighties were approaching and the Soviet government still worked hard to make sure no subversive voice was heard in that fifth of the planet they controlled.

Twice a month, every first and last Monday of the month, the local police brought Nani mysterious forms to sign as proof that she, as an “enemy of the people” and widow of an “enemy of the people”, was committed not to leave her place of residence, not to entertain relationships with anti-government groups, not to spread anti-Soviet propaganda, and not to advance requests or complaints to Soviet representatives. All this was accurately described in the forms that illiterate Nani signed with a cross twice a month. Because Nani's husband, shot in 1944, had fought against Stalin he, even almost half a century later, remained an “enemy of the people”.

Twice a month, every first and last Monday, I would wait all morning for Nani to call me. At noon she called for me, loudly. “Kori (Chechen for “little girl”)”, she shouted, “run, quick, look what the pig just brought again! Here he is again, uninvited, and certainly not willing to propose, that pig”. A long tirade of insults to the “pig” and all his ancestors followed. The “pig” just stood there, blushing with anger and embarrassment. He did not dare react and kept blinking perplexedly, clinging with both hands to the white typewritten forms.

In 1944, while Chechens were being deported to Central Asia and Siberia, Nani, her husband, and their one and only newborn baby were with a group of insurgents hiding in the mountains. One day, during a treck through the mountains, Russian soldiers surrounded the squad. Nani, together with the baby and some insurgents, had to hide in a cave. The Red Army soldiers were so close – only a few rocks at the entrance of the cave separated the soldiers from their prey. The hiding insurgents, from the hiding place, could distinctly hear the soldiers talking beyond the wall of rocks. Suddenly, Nani's son, the only child in the group, started crying. He was cold, hungry, tired from the long journey on the mountains. Nani tried to calm him, tried to feed him, but she had no milk and the baby screamed louder. So she covered his head with her black shawl, so that the echo of his cries would soften, and held him tight. After some minutes, when the soldiers' voices become more distant and Nani let go of the shawl, the baby was dead.

Soon the insurgents fell into an ambush. Nani's husband was shot, she was sent to a prison camp in Siberia. After that, she settled in a village in the Chechen plains. She never married again and lived alone in a small brick house. Every day she would sit alone in her yard, under the shade of a walnut tree, spinning and singing songs about the cruelty of the Russian tsar and his soldiers who would never stop killing Chechens.

When the Russian soldiers, after a long absence, came back to Chechnya with a new war, Nani was already a decrepit old woman who could hardly walk or see. Yet, when the village was raided by soldiers, she refused to leave. None of the neighbours could get her to flee with them. Three days later, when the raid was over and we could go back to the ruins of our village, among the almost three hundred corpses we also found Nani's.

She was lying near her little house, next to a pit covered in brown paint among piles of debris, broken glass, and used bullets. She was wearing a long green dress and a green sleeveless shirt. On her head, on the black veil, she had put a green silk band, a symbol of her willingness to die in a holy war. They, as Nani had always called them, they, who she always knew would come back, they, who would never leave Chechens alone until they killed them all, they had discharged a machine gun into Nani's decrepit body.

She was buried in her village among three hundred new headstones that filled the old local cemetery in three days of autumn 1995 when the Russian soldiers razed a village where there were no rebels or weapons to the ground. A warning for all of Chechnya and an exemplary punishment for those who dare remember the traditions of Russian tsars and their soldiers.