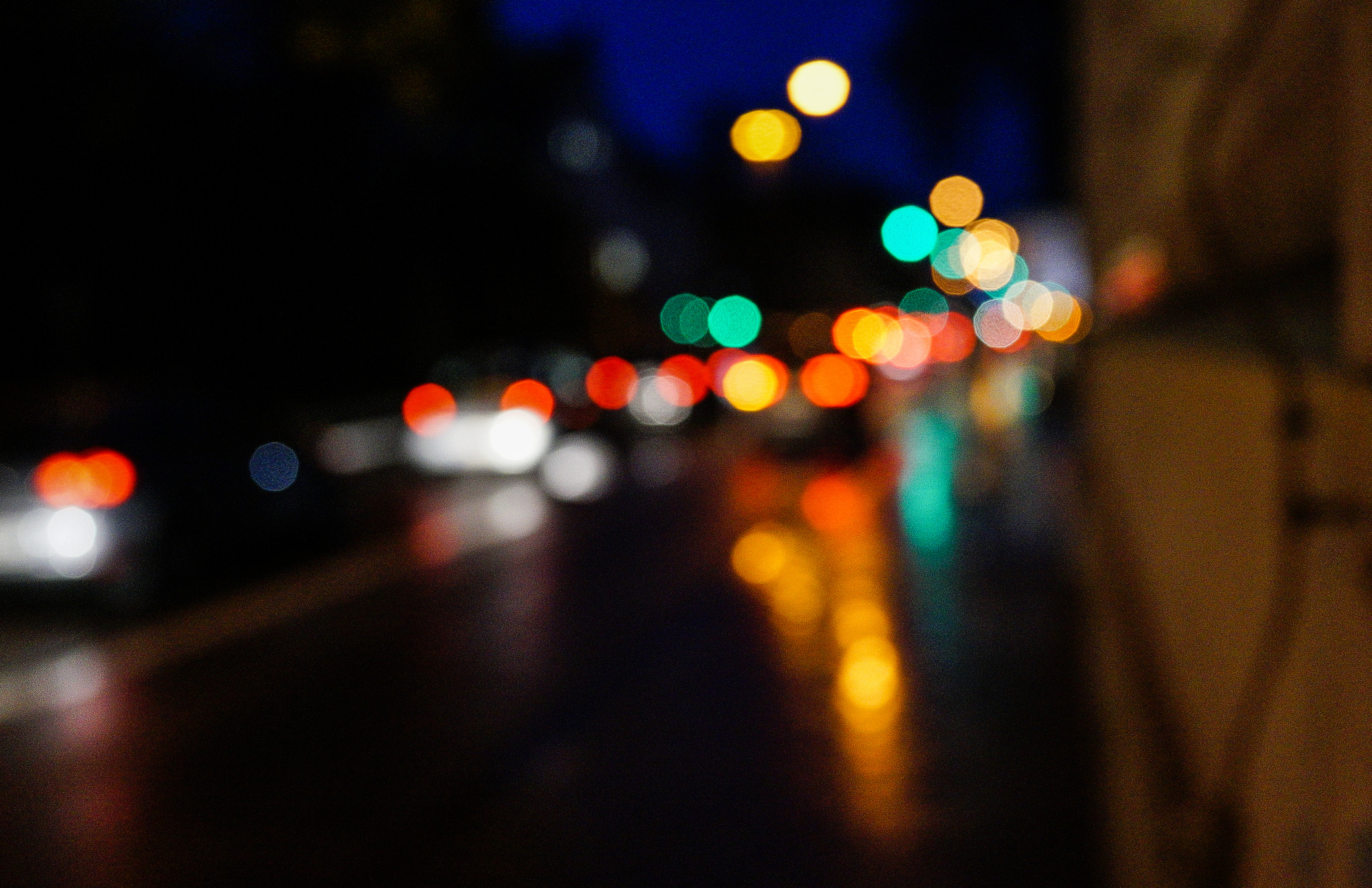 The government in Sofia has recently strengthened the laws against people-trafficking, in an attempt to strike the local criminal organizations who are finding in the migrants a new source of income

August 27, 2015: a lorry abandoned on the hard shoulder of the motorway A4, not far from the Austrian capital, Vienna. Inside were found the lifeless bodies of 71 people – 59 men, 8 women and 4 children. They were Syrian refugees, suffocated while trying to fulfil their dream of a new life in the heart of Europe. The lorry bore the logo of a Slovakian chicken farm and a Hungarian number plate. The police investigation, however, pointed a finger in another direction – six of the seven people arrested are in fact Bulgarian, the seventh Afghan.

A tragic episode which shone a spotlight on Bulgarian networks and operators involved in the business of people-trafficking, swollen by the great flight from Syria, Iraq and Afghanistan along the so-called Balkan route. Although at the margin of the current massive wave of arrivals which has developed along the Greece-Macedonia-Serbia-Hungary (and more recently Croatia) axis, Bulgaria, member and external border of the European Union, remains an important country of transit. According to the figures of the Sofia Home Office, from the beginning of 2015 at least 17,000 refugees and asylum seekers have been stopped in Bulgaria. All, or almost all, intending to continue their journey to Austria, Germany or Sweden.

A crime of an ambiguous nature

Given its geographical position, Bulgaria is a country traditionally crossed by arteries illegally used for transporting people, arms and drugs. It is regularly cited as a place of origin and transit in international reports on people trafficking, like the annual one of the U.S. State Department .

From a strictly legal point of view, however, there is a strong debate, both at an internal and international level, as to whether the transport of refugees and asylum seekers should be included in the more general category of “people trafficking”.

Traditionally the concept of “trafficking” implies the transfer of people with the explicit intent of subsequently exploiting them. Typical examples are for sexual exploitation and forced labour. In the case of refugees, the relation between “client” and “trafficker” ends when the traveller arrives at his/her destination, explains a Bulgarian expert in trafficking who prefers to remain anonymous.

From the point of view of those trying to get to wealthy Europe through the Balkans, the so-called traffickers represent a two-sided coin – if on the one hand the “facilitators” exploit the travellers' state of need, often putting them into situations of extreme danger, on the other hand they provide a necessary support, without any alternative, for scaling the physical and legal walls erected along the path.

The ambiguous nature of the crime, together with its relative newness (in Bulgaria the number of refugees arriving has become significant only in the second half of 2013) have contributed to the inadequacy of the legal tools necessary for addressing the phenomenon. Until recently the only crime contemplated by Bulgarian law (article 280 ) was the one penalizing the illegal transport of people across state boundaries.

“In the case of migrants, it's not easy to block the traffic. In most cases it's complicated to demonstrate the criminal intent and the penalties are practically only administrative ones or fines”, the deputy Home Secretary, Filip Gunev, recently stated. “Technology also makes the police work difficult: nowadays the traffickers rarely get close to the border, but limit themselves to giving directions and GPS devices to the migrants”.

In late September the Parliament in Sofia approved a series of changes to the law making penalties for traffickers more severe: from one to six years in prison for those who help people to cross the border illegally. The penalty can be increased to up to ten years if the person crossing the border is a minor, or if the transport endangers the “client's” life. Anyone sheltering refugees and migrants risks fines between 5,000 and 10,000 leva (2,500 and 5,000 euro).

“In addition to the changes in the law, a special team will be created to combat trafficking, working with the Home Office and the public prosecutor,” added the deputy minister Gunev.

The first results have been seen at the beginning of October when the Bulgarian police started what has probably been the strongest action against the trafficking of refugees , in Sofia and other Bulgarian towns, with the arrest of 46 people, the identification of 500 unregistered migrants and confiscation of numerous firearms.

Identikit of the traffickers

“It's easy to turn a route traditionally used for illegal traffic into a channel for transporting migrants, who are vulnerable and prepared to take risks”, has recently stated Kamelia Dimitrova, President of the Sofia Parliamentary Commission against trafficking. Her view was repeated by the Home Secretary, Rumyana Bachvarova: “The growing migratory pressure towards Europe has led many criminal groups to take a serious interest in it, as there's easy money to be earned”.

The fear is that the powerful Bulgarian networks dedicated to trafficking have already redirected their resources, contacts, capital and know-how into the “refugee business”.

The Bulgarian expert interviewed by OBC offers a more complex picture, however. “The more solid criminal structures, those controlling the traffic of people or drugs, at least for the moment don't seem to be playing a leading role. For them, transporting migrants holds many risks: the identity of the person being transported is nearly always unknown, there's a significant language barrier, the process is closely followed by the security services and the money, even if substantial, is not stable”.

Our expert thinks there are many different players involved in assisting the movement of refugees across Bulgaria and its borders. “There are certainly many old representatives of the world of common criminals, looking for easy earnings. Then there are the people living in the border zones, who know the area and who have always crossed the border in an irregular way for various reasons. But there are a series of people in economic difficulty due to the crisis, like taxi drivers, who might be tempted by an illicit, but remunerative, activity which, till now, involved little risk”.

If this flow of migrants were to continue into the future, the expert warns, “it's not unlikely that organized crime would try to take over the business”.