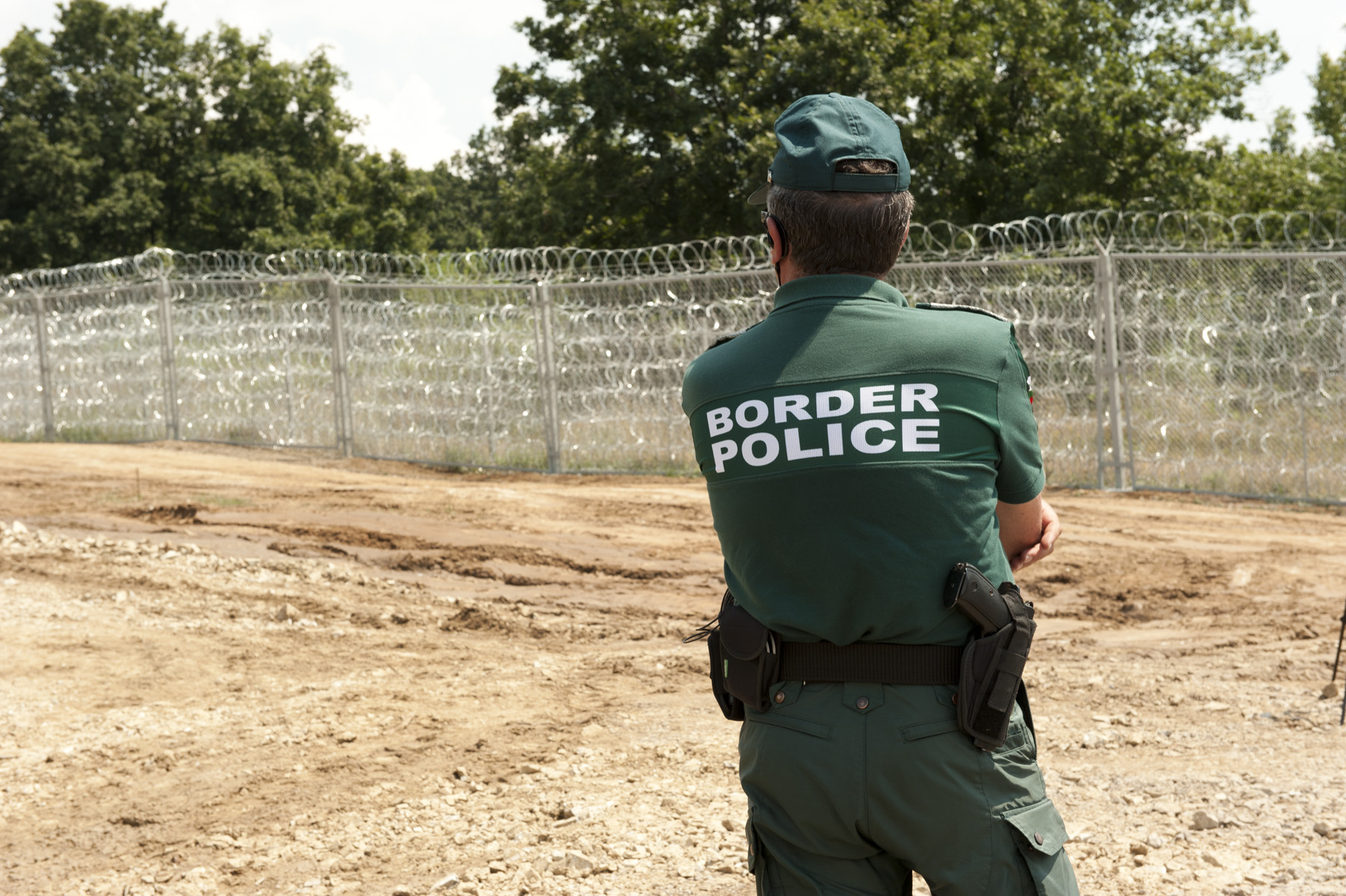 Along the wall on the Bulgarian-Turkish border - fmartino/OBCT

Good relations with Turkey and especially with president Erdoğan, at all costs: this is how prime minister Boyko Borisov has managed to protect Bulgaria from the new migration crisis. However, this strategy may be based on fragile foundations

“Brussels is far away, while Bulgaria is on the border with Turkey. There are almost four million refugees there and neither barriers, nor the army, nor any other measure would be able to stop migratory waves of hundreds of thousands of people".

With these words, last October, Bulgarian prime minister Boyko Borisov had invited "European colleagues" to be accommodating towards Turkish president Erdoğan, who had long threatened to reopen borders and denounce the 2016 Turkey-EU agreements on the management of the "Balkan route".

Over the last few days, Erdoğan's threats have become reality: after the escalation of the clashes in the Idlib area in Syria, the Turkish authorities have announced that the borders to Europe are opening again, and thousands of refugees and migrants have reached the border with Greece, attempting to cross it and being largely rejected by the Greek police and army.

Sofia feels like the vulnerable periphery of the EU and strengthens border controls: in recent days, Defense Minister Krasimir Karakachanov announced that, if necessary, up to a thousand soldiers can be sent along the border in a matter of hours. "The government has a clear vision of the situation, allowing not even a migrant to enter the country illegally", said Karakachanov.

At the moment, however, military intervention does not seem necessary: ​​unlike in neighbouring Greece, in fact, everything remains calm along the border between Turkey and Bulgaria.

"You can sleep peacefully"

In recent years Sofia has built a controversial barrier of over two hundred kilometers on the Turkish border, which was completed in 2017. However, in the strategy of containing migration flows, Borisov's top priority was always to build and maintain good relations with Erdoğan.

"Between Borisov and Erdoğan there is a good personal understanding, and this matters a lot in the way of politics of the Turkish president", Tayfur Huseyin, a journalist who has covered bilateral relations between Sofia and Ankara for years, has told OBCT. “But even more important is the fact that, since the failed coup in 2015, the Bulgarian authorities have reacted positively to all Turkish requests. In 2016, for example, both businessman Abdullah Büyük and six other people arrested in Bulgaria were illegally extradited to Turkey on charges of being supporters of Fethullah Gülen".

Last Tuesday, while thousands of people gathered on the Greek-Turkish border, Borisov flew to Turkey to meet urgently with Erdoğan. The bilateral meeting allowed Borisov to bring home the most coveted result: the Turkish assurance that the new migration crisis will be kept away from the Bulgarian borders.

"The commitments made will be respected: this allows Bulgarian citizens to sleep peacefully", Borisov said at the press conference. "Turkey has excellent cooperation with Bulgaria in the field of security", echoed Erdoğan. "Sofia should be an example for all EU countries".

If the embrace with Erdoğan led to immediate results, many remain skeptical about the real solidity of the agreement. “It is not personal friendship with Borisov that keeps the border with Bulgaria safe, but Erdoğan's political calculation. Today he punishes Greece and spares Bulgaria, but there is nothing to prevent things from suddenly changing tomorrow", political scientist Yavor Siderov told OBCT.

"Borisov will use Erdoğan's assurances as a great achievement, a card to play on the domestic political level", adds Huseyn. "His government, however, puts itself in an increasingly subordinate position towards the Turkish regime, not an insignificant risk with an unscrupulous politician like the Turkish president".

From the meeting with Erdoğan, Borisov expected another important result: to be accredited as a mediator between the European Union and Turkey – a he had already started to carve out for himself during the Bulgarian EU presidency semester, in 2018, when he had brought together in Varna the Turkish President and the leaders of the Union, in a meeting full of handshakes, but devoid of results.

Before leaving for Turkey, Borisov himself had relaunched an unspecified European role for himself, especially for internal use. “Everyone has called me. French President Macron said to me 'We believe in you, you were right, your policy is the right one'”, Borisov told the media before flying to Ankara. "I promised fourteen European leaders to call them while in Turkey to inform them of what is going on".

However, the results have not matched the expectations. Borisov's plan was to convince Erdoğan to take part in a trilateral meeting in Sofia later in the week, to discuss the crisis with Greek prime minister Kyriakos Mitsotakis. The Turkish president, however, offered a clear refusal after the news – called fake news by Athens – that the Greek police allegedly killed two migrants that were trying to cross the border.

"Premier Borisov definitely wants to be accredited as a mediator between Turkey and the European Union, he does not lack the initiative, and perhaps he plays an informal role between the two sides", says Siderov. "However, it seems to me that the Bulgarian prime minister overestimates his actual potential: there is no formal mandate, and in key moments Erdoğan directly contacts the European leaders who count".

Migrants are not welcome in Bulgaria

In addition to Borisov's diplomatic strategy, another factor could help keep migratory flows away from the border: the fame that Bulgaria has earned in the last few years of a country where "migrants are not welcome".

According to journalists present on the Greek-Turkish border in recent days, numerous migrants have declared that they want to avoid Bulgaria "because they will shoot at us with real bullets".

In recent years the government has tolerated the activities of paramilitary groups along the border, like the "Vasil Levski" military union or the "Civilian squads for the defense of women and the faith", already authors of abuses and violence against those who had crossed the border – activities that the international media have widely emphasised, thus creating a climate of fear.

“Beyond the most extreme elements, Bulgarian public opinion remains largely opposed to the arrival of migrants and asylum seekers. This is a constant trend, visible in all aspects of the public debate", says Siderov. “From the point of view of the institutions, the failure to reform the Dublin agreements places the main burden of the migration issue heavily on the countries of first entry. The principle of solidarity at European level is not respected, and Bulgaria does everything to avoid registering entries on its territory".

Compared to 2014, Bulgaria seems to be much more ready to manage a possible migration wave: facilities, reception centres, and the management of asylum and protection applications have improved. "But everything depends on the numbers: the country can handle 10-15,000 arrivals, but if 50,000 people were to enter, the system will not be able to support the weight", warns Siderov. "And in the meantime Bulgaria, unfortunately, continues to have no functioning integration policy for those who are already on its territory".