Disinformation and anonymous portals in Bosnia 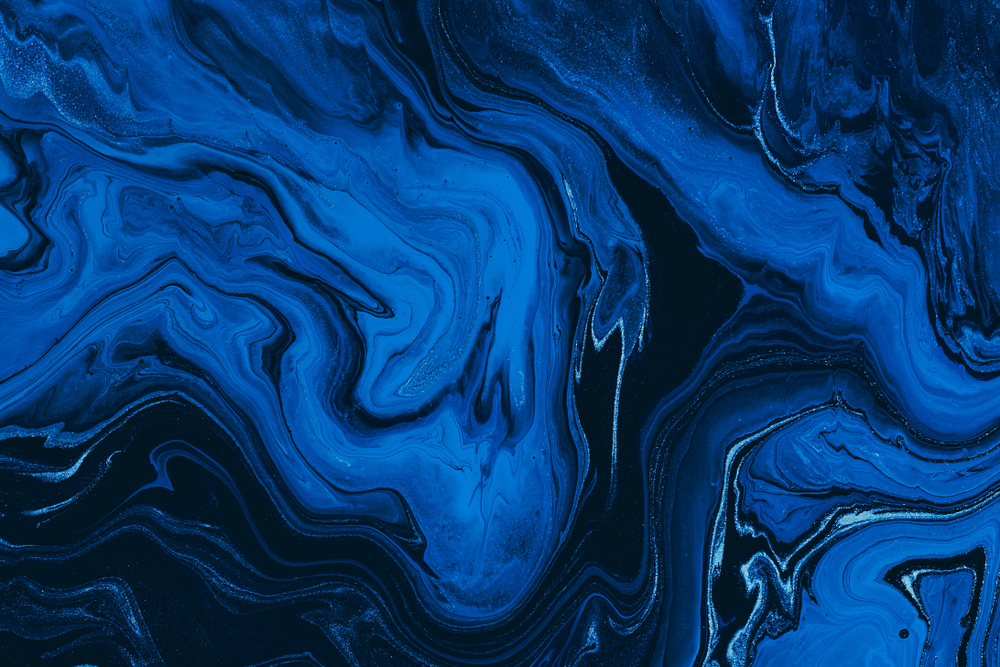 In Bosnia and Herzegovina there are thousands of anonymous portals that pollute the web with disinformation. It is difficult to find solutions, except for media literacy. A comment

When it comes to disinformation in the Western Balkans, a curious phenomenon has been taking place in Bosnia and Herzegovina in recent years. Unlike in the neighbouring countries, where bots and trolls are the most dominant mechanism of malign influence, Bosnia has seen a spike of anonymous portals serving as a tool for production and dissemination of false narratives. The number of anonymous portals, or websites without a clear owner or with no visible editorial staff and no contact information, is estimated to be in the mid-thousands. In a country of 3.5 million, this figure would be too large regardless; the nature of the articles peddled by these sites – ranging from political manipulations to outright conspiracy theories – clearly shows that a dangerous trend is at play.

There is very little that can be done to slow down their growth and influence. Unlike bots and trolls on social networks, which can be easily deplatformed – as was the case in April, when Twitter removed more than 8,000 fake accounts supposedly acting in favour of Serbia’s SNS party – websites are much more difficult to remove from the Internet altogether. Proving to any particular hosting site that content distributed by someone on their servers was against their policy is a nightmarish process on its own; thus, examples like Antimigrant.ba, a site spreading racism and hate towards people on the move in Bosnia, and its removal from the Internet, are few and far between. Even Antimigrant was eventually restored and is still operating, proving that anonymous portals are one of the most resilient ways of spreading disinformation.

Studies and reports are available via the Resource Centre managed by OBCT. A report published last year highlights the fact that disinformation is made for profit in Bosnia.

Another thing that this approach banked on from the start was the fact that social networks like Facebook did not have a warning system or a way of fact-checking the content spread by these anonymous portals – something that should now be alleviated with Facebook’s announcement that it will implement this programme in Bosnia, together with AFP and domestic debunking portal Raskrinkavanje. Question remains whether this will prove to be effective, as disinformation generated by anonymous portals can find other channels, such as Viber groups. These are particularly popular with older citizens unaccustomed to fact-checking and less critical towards information found online.

Anonymous portals also circumvent self-regulation as the only remaining means of making sure that the online domain stays factual and objective. Online media fall under the domain of the Council for Print and Online Media (VŠZ), a non-governmental body ensuring the implementation of the Press and Online Media Code of BiH and acting as a bridge between citizens and the outlets themselves on any issue regarding the veracity of their content. However, the whole point of self-regulation lies in the “self” – the Press Council has no legal means of forcing any portal to retract or correct false information, made infinitely more difficult if said portal is anonymously owned and operated, thus limiting VSŽ’s reach to a semi-advisory role at best.

A large-scale disinformation network only works to the further detriment of the country's already fragile media landscape, where underfunded, understaffed, and undertrained outlets tend to pick a political side to covertly or overtly support. Disinformation seeps into mainstream media as well, as journalists pressed for time or in search of the next audacious story fail to check their sources. Although a couple of media watchdog portals like the aforementioned Raskrinkavanje exist, trust in them and knowledge of what they do remains relatively low. All this raises the question of what can be done to stop the deluge of disinformation forced onto the unaware.

As much as the most logical answer would be to make the self-regulatory regulatory, this is a dangerous territory in itself. A state-level regulatory agency such as the country’s RAK, which makes sure that traditional electronic media such as radio and TV adhere to a strict rulebook, would be equally prone to political manipulation if its management was to be elected by, say, a parliamentary committee. Any legislation demanding a forced registry of each individual portal, or legal recourse against their work, is very much another slippery slope. This can be seen in Albania, where the government passed two laws in December 2019, virtually bringing online portals under control of the state.

The laws, drafted by PM Edi Rama’s Socialist Party, allow any alleged violation of “the country’s interest” or “public security” to be cause for a fine of up to 830,000 Euros, with the outlet blocked within the country – all without judicial process. Although these laws were protested by numerous international journalism associations such as the European Centre for Press and Media Freedom, the European Federation of Journalists, and Reporters Without Borders, little did it do to change the decision. At the same time, it is a glaring example of what happens when an issue such as dealing with disinformation becomes a space for political gains. Instead of protecting the citizens or media professionals, it was the power of the ruling elites that became even more entrenched.

So is there a better solution? One option would be to consider creating an independent body comprised of journalists, civil society actors, security professionals, and others who would be able to liaise with hosting services and foreign authorities and make a case for each and every anonymous portal participating in disinformation activities to be removed. Another, much more long-term approach would require an entire shift in the education system towards media literacy with critical thinking in mind. However, both of these ideas might seem too radical in an otherwise rigid system, unwilling to innovate. The most likely outcome, sadly, might be more of the same, as the anonymous portals continue to bear fruit.

Aleksandar Brezar is a journalist currently serving as Southeast Europe/Western Balkans Network Lead at Democratic Society and co-host of Sarajevo Calling, a podcast about Southeast European affairs, focusing in particular on the contemporary politics of the Western Balkans. This article was written as part of the regional programme “Western Balkans: Understanding and Preventing Anti-Western Influence,” implemented by the International Republican Institute in Sarajevo. The opinions expressed by the author do not necessarily reflect the views of IRI.