Bosnia and Herzegovina: whistleblowing and distrust of institutions 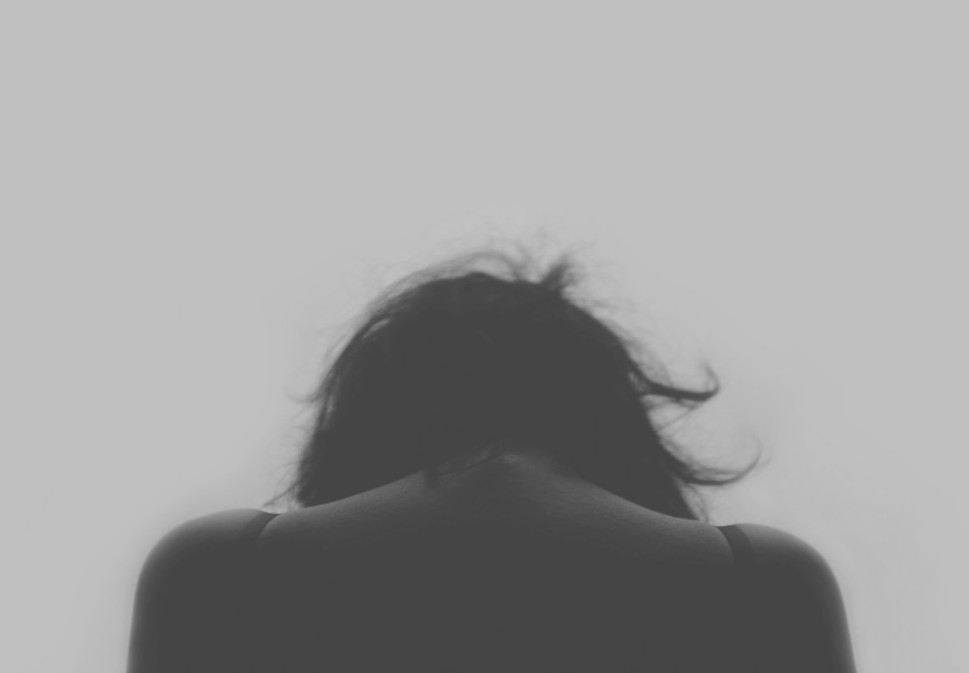 Bosnia and Herzegovina has two laws for the protection of whistleblowers, one at the national level and one for the entity of Republika Sprska – but their protection mechanisms are completely diverging

(Originally published by Mediacentar Sarajevo , our media partner in the ECPMF project)

Recommendation CM/Rec (2014)7 of the Committee of Ministers of the Council of Europe on the protection of whistleblowers highlights, inter alia, the need to define new guidelines for it, as the existing guarantees are in most cases insufficient. The Recommendation stresses that whistleblowers' actions fall within the exercise of the right to freedom of expression and that their contribution is crucial in the fight against corruption. Many other international documents and recommendations recognise the importance of whistleblowing as one of the most effective mechanisms for preventing and contrasting corruption, as whistleblower reports, coming from within the work environment, contribute to revealing corruption phenomena when they arise.

Starting from the same assumption, the United Nations Convention against Corruption also stresses the need for signatory countries to introduce norms for the protection of people who, acting in good faith and according to the principle of reasonableness, report crimes under the Convention. However, as required by the main international standards on whistleblowing, including those contained in the aforementioned Council of Europe Recommendation, whistleblower protection should also be extended to reports of irregularities that do not necessarily include the details of a crime. The Council of Europe Recommendation defines a whistleblower as "any individual who reports to the authorities or publicly discloses facts that pose a threat or involve harm to the public interest, occurring within their work environment, be it in the public or private sector".

Also Transparency International , the world's leading anti-corruption organisation, gives a similar definition of whistleblower, insisting that the term refers to employees in any sector. In describing the nature of whistleblowing reports, Transparency International provides a rather long list that includes various types of irregularities, including threats to public health, conflicts of interest, actions to the detriment of the environment, etc.

The report shows that, although there are specific recommendations on how to adapt laws of individual countries to international standards, there is still no consensus on all matters concerning whistleblower protection. Is it better to have a specific law or to use several legislative acts? Do countries need to set up specific bodies to protect whistleblowers or leave the matter to existing bodies?

However, some considerations, such as the fact that national laws should grant protection to all whistleblowers regardless of them being public or private employees, are gaining more and more support. In this context, Transparency International is committed to ensuring adequate protection not only for whistleblowers who enjoy a conventional business relationship from a legal point of view, but also for all those who are bound by any kind of (in)direct relationship to the work environment in which the offenses have been reported (e.g. volunteers, apprentices, former employees, consultants, candidates for recruitment competitions, etc.).

The legal landscape in Bosnia and Herzegovina

There are currently two laws on the protection of whistleblowers in Bosnia and Herzegovina: one at the national level (the Law on the protection of persons who report corruption in the institutions of Bosnia and Herzegovina ) and one in Republika Srpska (the Law on the protection of people who report corruption ). The first applies to the employees of the institutions of Bosnia and Herzegovina and to the legal persons that are their founders; the second to all persons, both physical and legal, who report in good faith corruption in the public or private sector in Republika Srpska. Both laws assume that reporting should be made with good intentions, that is, in good faith, so as not to protect whistleblowers who act for other reasons.

Apart from this aspect, the two laws are very different from each other, even in the definition of some basic notions. The national law extends the definition of corruption to the most various phenomena and behaviours, including "violations of laws and other regulatory acts, as well as irregularities and frauds that indicate the existence of corruption". However, protection is restricted to a narrow circle of subjects (employees of state institutions and public legal entities).

On the contrary, the current law in Republika Srpska extends whistleblower protection to the private sector, but virtually circumscribes the notion of corruption to crimes only, with a very restrictive definition focused on abuse of office.

The main difference between the two laws lies in the fact that they establish fully diverging protection mechanisms. In the case of external reporting, the national law protects whistleblowers through a specialised body, namely the Agency for the Prevention of Corruption and for the Coordination of the Fight against Corruption (APIK), which has competence to decide on the requests for whistleblower status, as well as to take measures to counter retaliation. The law in force in Republika Srpska, on the other hand, offers whistleblowers the opportunity to avail themselves of judicial protection by filing a complaint before the competent court.

The two laws contain almost identical rules concerning the internal reporting procedure (regulated by an internal act of the body). Yet, as regards the external protection mechanisms, there are two completely different models, both aimed at tackling the retaliation measures and actions often faced by whistleblowers (e.g. mobbing, hostility in the work environment, disciplinary sanctions). The administrative protection model established by the national law provides for the possibility that the administrative inspector, who is responsible for monitoring the implementation of the law, adopts a sanctioning measure against the person in charge of the institution if they do not comply with APIK dispositions.

Since the law passed by Republika Srpska authorities came into force last summer, it is still premature to argue about its effectiveness, but the most recurring observation is that the protection entrusted to ordinary judicial authorities could prove inadequate and ineffective. This is precisely the argument on which Transparency International BiH insisted during the public consultation process that preceded the adoption of the law.

The national law on the protection of whistleblowers came into force at the beginning of 2014, and according to the latest report by APIK only 16 requests for whistleblower status have been submitted so far, 3 of which were accepted. These small numbers, decidedly disproportionate compared to the perception of corruption in BiH, signal the widespread distrust of potential whistleblowers towards the existing protection model and the institutions that should implement it. The way in which the law is implemented is making completely meaningless the model of protection envisaged which, from the point of view of alignment with international standards, can be considered an average or even relatively advanced solution.

The reality of facts

In light of the foregoing, one wonders about the real situation of whistleblowers in Bosnia and Herzegovina. It seems that the main weakness of the system of whistleblower protection, regardless of whether it is considered advanced or not, lies in the fact that, in spite of all the claims and guarantees, citizens are not convinced at all. The deep lack of trust in the institutions' ability to implement the rules also involves whistleblowers because, despite the various protection mechanisms available and the belief that corruption is omnipresent, the number of legally recognised whistleblowers remains residual.

BiH media occasionally show interest in whistleblowing, but almost always follow individual cases that attract particular attention from the public, such as that of Danko Bogdanović , one of the few whistleblowers who have managed to obtain reintegration into the workplace.

This case is rightly cited as an example of a successful protection intervention because, after analysing the whole documentation relating to Bogdanović's disciplinary proceeding and dismissal, the APIK ordered to reinstate him in his original post, noting that the disciplinary proceedings and the termination of employment were related to the report made by Bogdanović. This example demonstrates that the competent authority, by activating all the protection instruments made available by the current legislation, can remedy the retaliation actions taken against whistleblowers.

Also reports by non-governmental organisations devoted to whistleblowing arose some interest and regularly find space in the media, which sometimes dare to tackle the issue with more audacious tones. For instance, on the occasion of the death of the Advocate General of Republika Srpska, some articles have raised inconvenient questions regarding the late recognition of whistleblowers as subjects in need of special protection.