The dangerous spread of crimes of solidarity 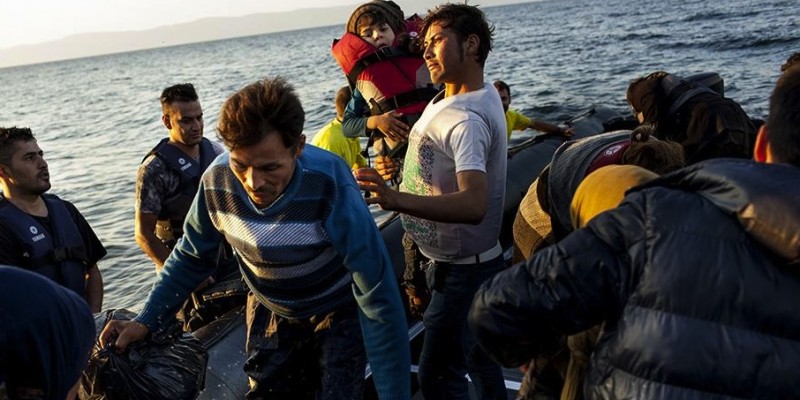 Criminalising volunteers who act in solidarity with migrants and refugees is a way of detering European civic society from getting involved. Further mobilisation is the answer

The Guardian reports on the  trial of high-profile Danish campaigner Lisbeth Zornig, who gave a lift to family of Syrians. She was fined DKr22,500 (£2,328).  According to the article, she is one of 279 people who have been charged under people trafficking laws  in the period from September 2015 to February 2016 in Denmark alone. In January, while Greek police pressed charges carrying prison sentences of up to 10 years in jail against a group of Spanish lifeguards who rescue refugees in Lesvos, in France a retired British soldier stood trial for attempting to bring a four-year-old Afghan girl from the Calais refugee camp to reunite with family the UK (see also a similar case in Norway).

Is this the next ‘solution’ to the refugee crisis coming from EU politicians? Intimidating volunteers to undermine the support for more a humane solution to the crisis? It may not end up in a mass round up of volunteers but a few high profile cases may reach a similar outcome.  They are picked up to be ‘exemplar’ and the message spread around rapidly and loudly, amplified by the media both pro and against the actions: any publicity is ‘good’ publicity.

Nando Sigona is Senior Lecturer and Birmingham Fellow at the University of Birmingham and Deputy Director of the Institute for Research into Superdiversity. He is also Research Associate at the Refugee Studies Centre and the Centre on Migration, Policy and Society (COMPAS) both at the University of Oxford. He is one of the founding editors of Migration Studies, a new refereed journal by Oxford University Press that started publication in Spring 2013.

So perhaps what we can expect is more of these ‘spectacular’ trials. One thing we have learned from the current EU’s crisis management is that bad habits spread rapidly, as for the case of the Hungarian barbed wire last summer, strongly opposed first and now taken as a model by several EU states.

The criminalisation of volunteers serves to deter European civic society from getting involved, and to ultimately weaken and divide the last bastion against the EU’s tough line against refugees. It is this tough line that is also producing the systematic closure of any legal routes out of Syria trapping Syrians in the country. How to counter such practices of intimidation and deterrence? The case of France can be instructive. According to Jennifer Allsopp who wrote a detailed analysis of the délit de solidarité debate in France in the late 2000s (see also Chapter 6 in CEPS report), the only way to counter the tide of criminalising supporters of migrants and refugees in France was through a sustained mobilisation of civic society which eventually led to France now having ‘one of the most progressive and extensive legal protections against such prosecutions’.