No more blackmailing on the Western Balkans, Europe must think of itself as 33 countries 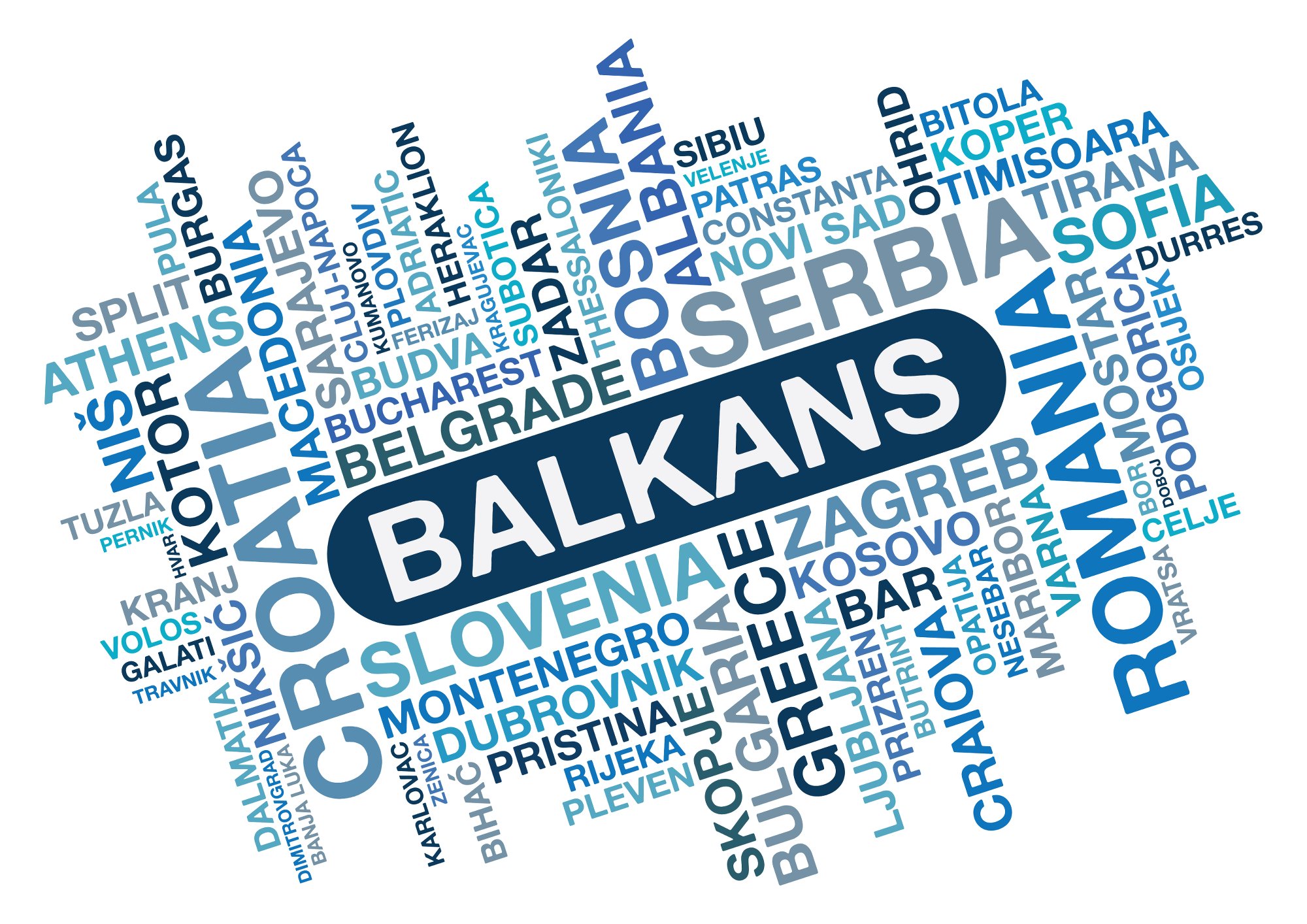 "Reforming the EU, and only then opening up to the Balkans". The reasoning of French president Macron – now strong in Europe – appears sensible, but leads off-road. The EU must change and think of itself as 33 countries, without leaving the Western Balkans behind

For years, the reasoning on the EU enlargement to the Balkans has been repeating wearily, nothing new, only obstacles on the one hand and victimhood on the other.

The time has come to change the conversation. To unmask those who take advantage of the fact that this is a thorny issue to push cliches and short-sighted or bad policies.

Few things are clear to everyone: the EU implemented a massive enlargement 15 years ago but failed to equip itself with effective tools to sanction member states deviating from the democratic model. It remained a union based on the voluntary acceptance of its members and this could only be a dangerous assumption.

Apparently, there was no room for manoeuvre when the Lisbon Treaty was signed. And yet, a dangerous "vulnus" was created for our inter-state consortium, as shown by the authoritarian drift in Hungary and Poland.

Today, therefore, the mere idea of having six other potentially deviant states – given the colossal extent to which the respective ruling classes struggle to make their political systems work in compliance with democratic rules – would justify the paralysis of the enlargement process. Macron appears reasonable when he invokes the need to strengthen the functioning of the EU by tightening political integration before continuing the dialogue with the Western Balkans. And yet he is wrong and makes us wrong.

To begin with, the process of integration of the Western Balkans is still long and tortuous. Rather optimistic estimates cite 2025 as a possible entry date for countries further along the route, currently Serbia and Montenegro. As everyone has known for some time, before being admitted to the EU, a candidate country must close all negotiation chapters and then prove that its political and economic system works according to the common rules. Otherwise, any member state can postpone its entry indefinitely.

Making progress in the process of opening and closing new negotiation chapters does not in itself force member countries into an irrevocable commitment to the candidates. The example of Turkey will suffice: the country was making significant progress in the dialogue with the European Commission 15 years ago, but its integration path has suffered an arrest, now considered by all final, at the will of countries like France.

This means that Macron, who waives the spectre of his country's public opinion at risk of Eurosceptic drift, could just as easily explain to his voters that they are perfectly safe: France can veto any Balkan country whenever it likes. What Macron could also explain to the frightened French public opinion is that what really matters is the integration process – that complex path that allows the Western Balkans to face radical reforms to become a functioning market and liberal democracy.

To give just one example, without the push of the EU Albania would never have started its difficult justice reform. It is such a destabilising reform for Tirana's establishment and one that puts so many stakeholders at risk of losing their privileged position, that it would have never started without external intervention. To continue with the example, contrary to what we often read, European integration produces concrete results, in the medium-long term, and some of these set off internal dynamics that are difficult to anticipate: in fact, we still do not know what will become of the Albanian justice reform, given the strong political conflict it has sparked. It, therefore, becomes particularly important for the EU to maintain a consistent attitude and support over time to ensure that the desired results are effectively achieved.

On the other hand, as the process of European integration stopped in recent years, the fragile Balkan countries have regularly ended up with dangerous authoritarian tendencies. North Macedonia, which had been promised the start of negotiations as early as in 2005, went through terrible years because of the political veto imposed by Greece. The solution to the bilateral dispute between the two countries, which arrived a year ago, was to be rewarded without ambiguity to promote regional stability, contrary to what Macron thinks.

Srdjan Cvijić argues convincingly in favour of introducing qualified majority voting to assess the intermediate stages of the European integration process: the Western Balkans cannot be left hostage to the whims of this or that European leader, with more or less solid European credentials. And here Macron should tell us clearly what he aspires to: if he wants to really strengthen the political union between member states, Cvijić's proposal would be a great start.

My summary is, therefore, the following:

- no EU citizen should be concerned about opening negotiations with North Macedonia and Albania, or the progress of one of the other countries, as the integration process can be stopped by any member state at any moment;

- the path to becoming a full member state is still very long for all six countries of the Western Balkans and cannot be challenged at every change of government in a member state;

- there is the technical time to deal in parallel with the reform of the functioning of the EU and to ensure that the member states that deviate from the agreed rules are unequivocally sanctioned;

- all EU citizens should fear the consequences of the paralysis of the European integration process of the Western Balkans because these countries are de facto already integrated into the European economic space, and their precariousness can only damage the functioning of the neighbouring EU.

These are not difficult messages to pass on to European public opinion, changing the narrative on enlargement is possible.

Using the Western Balkans as a weapon of blackmail in EU internal politics will do no good to anyone. In fact, it will have the effect of aggravating instability and weakening the democratic system in the countries of a region that remains of vital importance for the EU.

The reform process of the Western Balkans must be protected from short-sighted or capricious politicians, opting for qualified majority voting on the intermediate stages of their approach to the Union.

The EU will not save itself by leaving the Balkans behind, but by thinking of itself as 33 countries and introducing clear, effective rules to make its political union work.