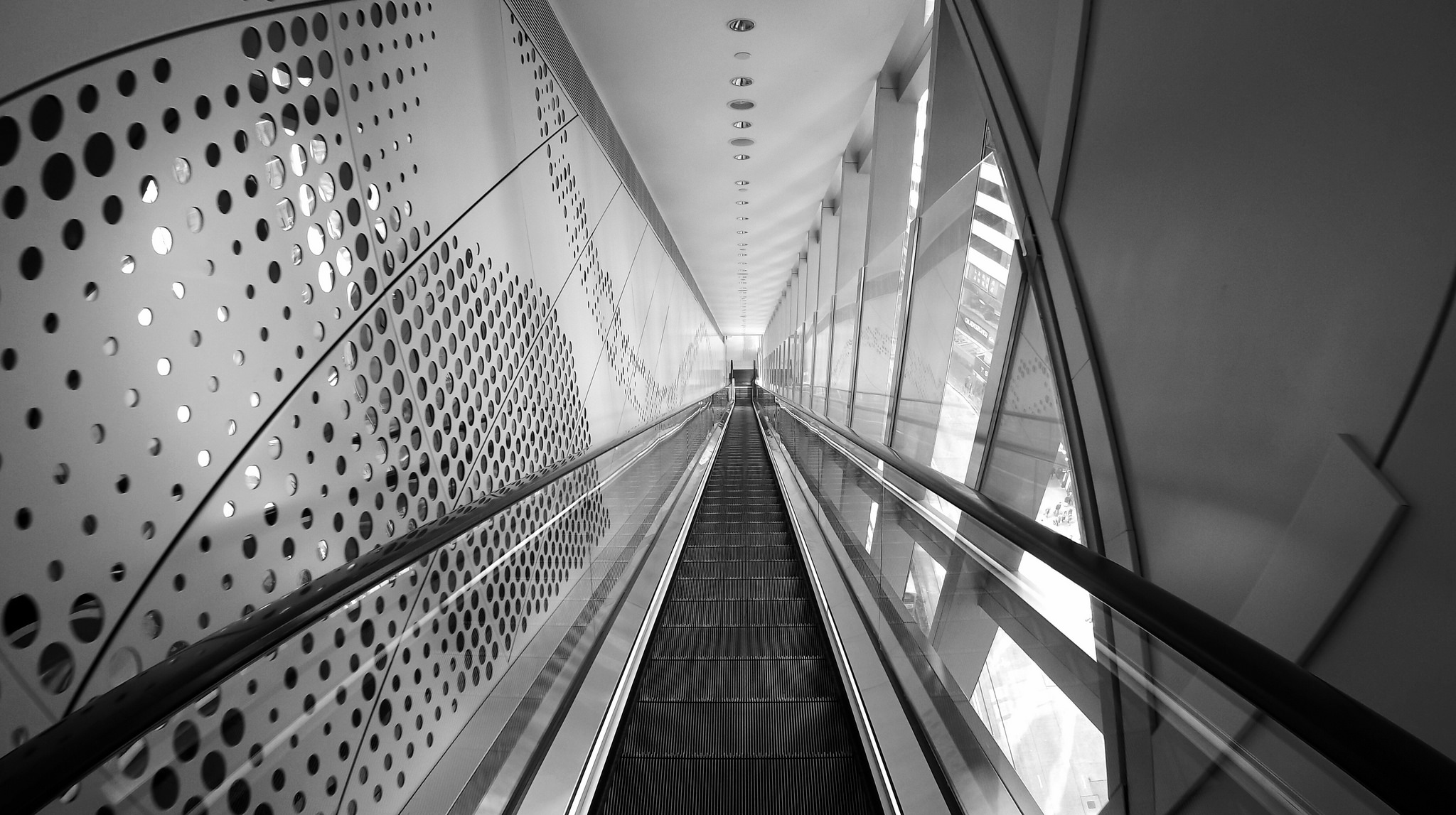 In the last few years, "connectivity" has been one of the keywords of the process of EU enlargement to the Western Balkans. An analysis

Fifteen years ago in Thessaloniki the European Union reiterated its unequivocal support to the European perspective of the Western Balkan countries. At that time the region was composed of six countries (namely Albania, Bosnia and Herzegovina, Croatia, the Former Yugoslav Republic of Macedonia, Serbia, and Montenegro) out of which only Croatia managed to join the Union in 2013. Currently the Western Balkans region is still composed of six countries, although the country border lines are drawn among Albania, Bosnia and Herzegovina, the former Yugoslav Republic of Macedonia (FYROM), Kosovo*, Montenegro, and Serbia. Despite the geographical reshuffling of the region, inter- and intra-connectivity remains a key hurdle for the development of economic and social ties between these countries.

Since 2014, the Western Balkan countries, in collaboration with the European Commission, have managed to conceive a regional Connectivity Agenda (in the frame of the diplomatic initiative called Berlin process) focused mainly in building transport and energy infrastructure. It has served as a high level political driver to bring the region members closer to each other and to the trans-European networks, beyond stimulating economic growth and employment. Consequently, connectivity developed into a cornerstone of the Union’s approach in the strategy for “A credible enlargement perspective for and enhanced EU engagement with the Western”, published last February. As one of the six flagship initiatives, the Connectivity Agenda will benefit from the Connecting Europe Facility, an EU funding instrument to promote growth and competitiveness through infrastructure investments at European level.

Moreover, in the frame of the commemorations of the Thessaloniki Summit of 2003, an EU-Western Balkans Summit is held in Sofia on 17 May, aiming mainly at reiterating the European perspective of the region as well as its connectivity in a broad perspective, from priority infrastructure investments to education and cultural exchanges.

Although in principle this strong support for connectivity projects does not bring any harm to the Western Balkans, in practice the results achieved so far are rather sluggish and fragmented. Focusing mainly on the Connectivity Agenda in transport and energy, as already four years have passed since its conception, the countries of the region are still lagging behind in progressing towards the successful completion of the assumed commitments.

In the field of energy, the Western Balkan countries committed to implement until the Paris Summit in 2016 a series of soft measures, concerning essentially the removal of existing legal and regulatory barriers in the energy market, in view of the countries’ inclusion in the EU Energy Union. In practice, the soft measures were not fully implemented neither before the Trieste Summit of 2017 nor at the moment. The Energy Community Secretariat was tasked to monitor the achievement of these commitments and, according to its quarterly monitoring assessments , the accomplishment degree is esteemed at 70%, where Montenegro is the frontrunner and FYROM the laggard.

Since the Vienna Summit in 2015, the Connectivity Agenda has seen 19 priority projects approved, out of which nine projects were expected to start with the works on the ground before mid-2018. Out of these nine projects , four have managed to meet the respective deadlines (namely two projects in Montenegro, and one each in Bosnia and Herzegovina and FYROM), whereas the rest have seen the beginning of the works postponed by six months. Obviously six months are not much for similar infrastructure projects with a regional dimension, but when we consider in a wider perspective the speed of reaction and the capacities of the Western Balkan countries, then concerns are raised over the probable replications of postponement procedures.

The reasons for such unsatisfying results are primary linked to two sets of concerns: firstly, the lack of administrative capacities of the national administrations to prepare mature project pipelines and to manage them in a timely manner. Despite the technical and financial support from the EU and other international donors, the absorption capacity in each country is still limited. Secondly, there is still a communication gap between the high level politicians who take decisions and the sector experts. In the case of Albania, interviews with experts in the public administration show that they were aware since the very beginning that the undertaken commitments were not going to be met on time, because there is still a considerable work to do in order to respect the tight deadlines. Moreover, there is a fluctuation in the prioritization of these commitments few months before the high level annual summits.

In addition, there is still the issue of trust between the countries. Since the six Western Balkan countries are perceived as a region externally but not internally by the countries themselves, there are still perplexities on the speed of work on the ground for the same priority project on the other side of the border. Beyond political discourses, administrative procedures for each investment project need to be respected rigorously and construction companies have to comply with explicit criteria, in line with the EU acquis.

In front of this slothful situation, the expectations for the EU-Western Balkans Summit on the Connectivity Agenda are rather thin. Beyond the symbolic relevance of the summit and the conventional reiteration that the region is going to become part of the Union in the future, the Connectivity Agenda will still continue to be in its "planning" mode for the moment. The reason for that is not strictly linked to the funding approach of the Union (as it has constantly increased its financial support for the Western Balkans) but essentially to the limited capacities and somehow to the narrow vision of the national political leaders in power at the moment.