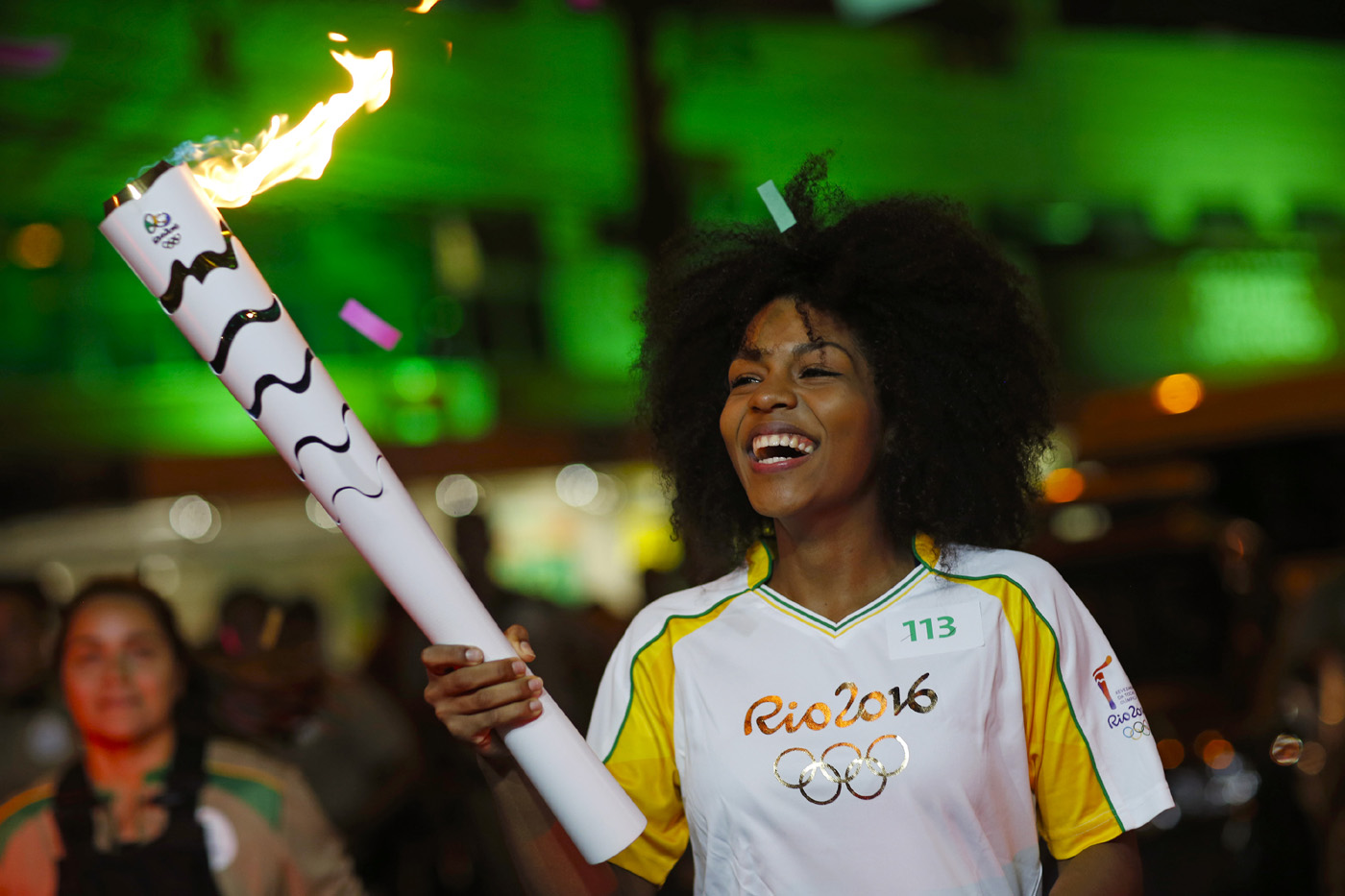 Things seem to be going well for Armenia, Azerbaijan and Georgia at the 2016 Summer Olympics – scheduled to start on 5 August, in Rio de Janeiro. At least when it comes to the overall numbers of participating athletes

The 2016 Summer Olympics in Rio de Janeiro, Brazil, are the first ever to be hosted in South America. But Brazil is not the only country to be proud of its achievements. The three young post-Soviet states in the South Caucasus also have all the reason to be so, as they are sending a record number of athletes to compete: Armenia counts on 33 athletes in 8 sports; Azerbaijan, on 56 athletes in 18 sports; Georgia, on 39 athletes in 13 sports. In the case of Azerbaijan, the country also broke its record on the number of participating sports (18), and Georgia repeated its previous record of participating in 13 sports, held in the 1996 edition. Armenia, on the other hand, will participate in 8 sports, a reduction if compared to the previous Olympics (London 2012), where it participated in 9 sports, and its overall record of 11 sports in the 1996 edition (Atlanta).

The country will participate in Athletics, Boxing, Wrestling, Swimming, Weightlifting, Shooting, Judo and Gymnastics. Of its 33 athletes, 8 are women and 25 are men. In the last Olympics (London 2012) the country left with a total of 3 medals, half of what it had got in Beijing 2008 (where its record stands, at 6 medals). Nevertheless, there is hope for medals, especially for Weightlifting, as the country's delegation stood out in the European Championship, held in Fjord, in Norway, in April 2016, being the best among the European nations. The head of the Armenian delegation, Derenik Gabrielyan, puts hopes high: “God willing, this time we will have gold, silver and bronze medals. I am leaving [to Rio] in the hope of it. Hard work has been done by the NOC of Armenia.”

For a full schedule of the Armenian athletes at Rio 2016, check this link.

Stage to the European Games in 2015, Azerbaijan did then very well at home: it finished in second place, after Russia and ahead of important “sporting nations”, such as Great Britain and Germany. Because of this, expectations for medals are high: “at least the same results as in London 2012”, as put by its Minister of Youth and Sports, Azad Rahimov. London is indeed a reference for the country, as it got its highest number of medals (10) there. And out of the 18 sports where Azerbaijan will compete, four are new debuts for the country: Triathlon, Archery, Road Cycling and Canoe Slalom. Other sports where we will see Azerbaijani athletes are: Artistic Gymnastics, Rowing, Athletics, Boxing, Canoe Sprint, Fencing, Judo, Rhythmic Gymnastics, Shooting, Swimming, Taekwondo, Weightlifting and Wrestling.

For an unofficial list of Azerbaijan's 56 athletes, go here. Along with them, there will also be 3 referees from the country, numbers which make Azerbaijan the most represented nation of the South Caucasus in the Olympics.

Georgia started off with a controversy surrounding the design of the its delegation's uniform for the opening ceremony, to be held on the 5 August. Designed by Samoseli Pirveli, the outfits were deemed “Old-fashioned” and “backwards”, as they were based on the traditional Chokha, which according to many represents Georgia’s past and connections to the Soviet Union rather than its future. Although the Chekha undoubtedly represents Georgian folk culture, their somewhat winter look was considered “inappropriate” for sports and Brazil, and the controversy was so lively that 6000 people signed a petition against it. Read more here.

But it is not for fashion's sake that Georgia is in the Olympics. It wants to “win as many medals as possible”, as put by the President of the National Olympic Committee, Leri Khabelov. Its 39 athletes, of which 30 men and 9 women, are going to compete in the following sports: Judo, Wrestling; Athletics; Weightlifting; Archery; Swimming; Trampoline Gymnastics; Rhythmic Gymnastics; Fencing; Tennis, Shooting and Canoe Sprint. And they hope to overcome the country's record of 7 medals, won at London 2012.

For a full list of the Georgian olympic athletes, go here (in Georgian).