The countries of former Yugoslavia at Rio 2016 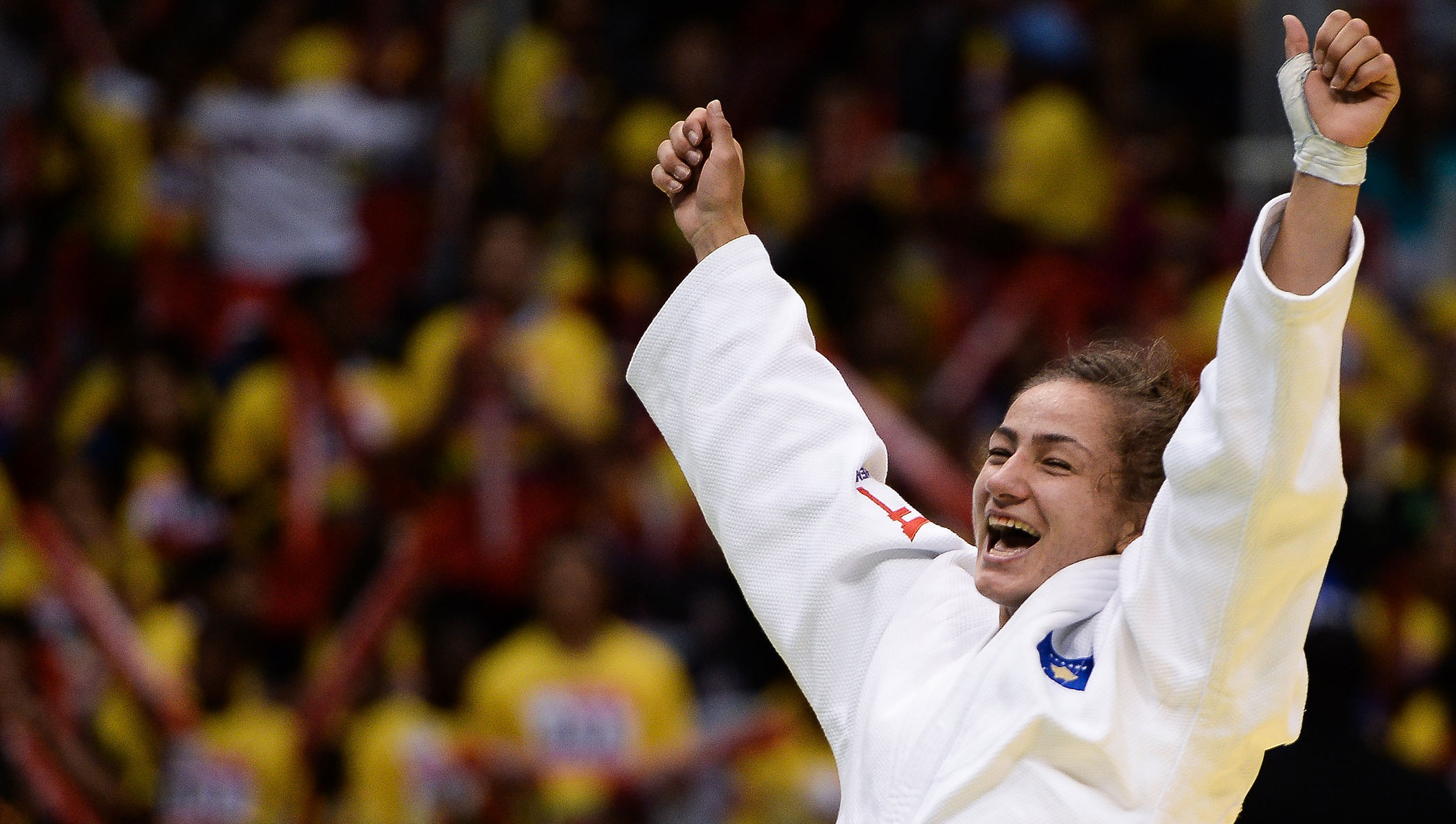 Yugoslavia participated in many Summer Olympics, winning a record of 18 medals in 1984. Now its successor states all have hopes for medals, in spite of their young history of participating in the event as independent states

As we all know, the Balkans have suffered many geopolitical transformations, especially in the last century. Because of this, none of the countries which belonged to former-Yugoslavia has a long tradition in competing at the Olympics as independent states. But they all hope to increase the medal counter at Rio 2016, which starts on 5 August. Some have participated in past editions and won a few medals, others have won a single medal, Bosnia has never won one and Kosovo participates for the first time now. Let's check their prospects for Rio 2016.

Many in the delegation are first-time competitors, but still, the national Olympic Committee expects to win “at least 6 medals”, especially in Judo and Canoe Slalom and Sprint, beating the numbers for Beijing 2008. Although the final number of medals won by Slovenia in the latest editions doesn't seem high per se, it places the country among the nations with highest number of medals per capita, which is undoubtedly a great achievement.

With 84 athletes , Rio 2016 will see one of the strongest Croatian delegations ever, hoping to break its record number of medals, currently standing at London 2012 (6, three of which were gold). Its highest hopes lie in Athletics (especially Discus Throwing) and Shooting. Besides these, Croatia also hopes to win medals for Artistic Gymnastics, Rowing and Taekwondo, and for good results in Polo and Handball. Apart from these sports, we will see Croatia compete in Basketball, Boxing, Cycling, Diving, Judo, Sailing, Swimming, Table Tennis, Weightlifting and Wrestling.

Serbia participated at the Olympics as an independent nation already in the 1912 edition (Stockholm ), sending then 3 athletes to compete in Athletics. None of them finished with good results, however. In the next editions, due to the intense geopolitical changes in the region, it participated as a part of larger political units (The Kingdom of Serbs, Croats and Slovenes, and then Yugoslavia). In 1992, during the Yugoslavian war, it was banned from the games (under UN sanctions) and its athletes participated as independent Olympic athletes , together with Montenegro. Following the end of the Yugoslavian war, Serbia and Montenegro continued together for three Summer Olympics (1996, 2000, 2004), first as the Federal Republic of Yugoslavia, then as Serbia and Montenegro.

It was only in Beijing 2008 that we saw Serbia again as an independent nation. London 2012 saw the country's best performance, with 8 medals, including a gold one. Now it hopes to break this record. We will see the country in Athletics, Basketball, Canoe Sprint, Cycling, Judo, Rowing, Shooting, Swimming, Table Tennis, Taekwondo, Tennis, Volleyball, Water Polo, Wrestling, with 107 athletes. For a list of the Serbian participants at Rio 2016, go here  (in Serbian).

Having shared its political past with Yugoslavia and then Serbia for a long time, Montenegro competed as an independent nation in the Summer Olympics only twice, at Beijing 2008 and then London 2012. It got its first and only medal in the latest edition, a silver  won by the women's handball team. Now it dreams of more, competing in Athletics, Handball, Judo, Sailing, Swimming, Tennis and Water Polo, with 34 athletes.

Macedonia participated at the Summer Olympics for the first time in 1996 (in 1992, its athletes participated as independent olympians because their Olympic committee had not been formed in time). It has participated in every Summer Olympics held since then, but it has won just one medal: a bronze in Wrestling, at Sidney 2000. This year, its 6 athletes will compete in Athletics, Judo, Shooting and Swimming, hoping to add more medals to Macedonia's single bronze .

Bosnia had its debut as an independent nation at an Olympics in 1992. Its best result was a 6th place in shooting, 10m air rifle, at Sidney 2000. This year, Bosnia will compete in Athletics, Judo, Shooting, Swimming and Tennis. Two athletes are hoping to become history and win Bosnia's first olympic medal : runner Amel Tuka and judoka Larisa Cerić.

Kosovo
Bosnia is not alone in its quest for its first olympic medal. Rio is Kosovo's first time at an Olympics, after it gained membership in the International Olympic Committee two years ago. Its highest hope for medals are in Judo , with the flag bearer Majlinda Kelmendi, but it will also participate in Athletics, Cycling, Shooting and Swimming.