Armenia: the dream of a house 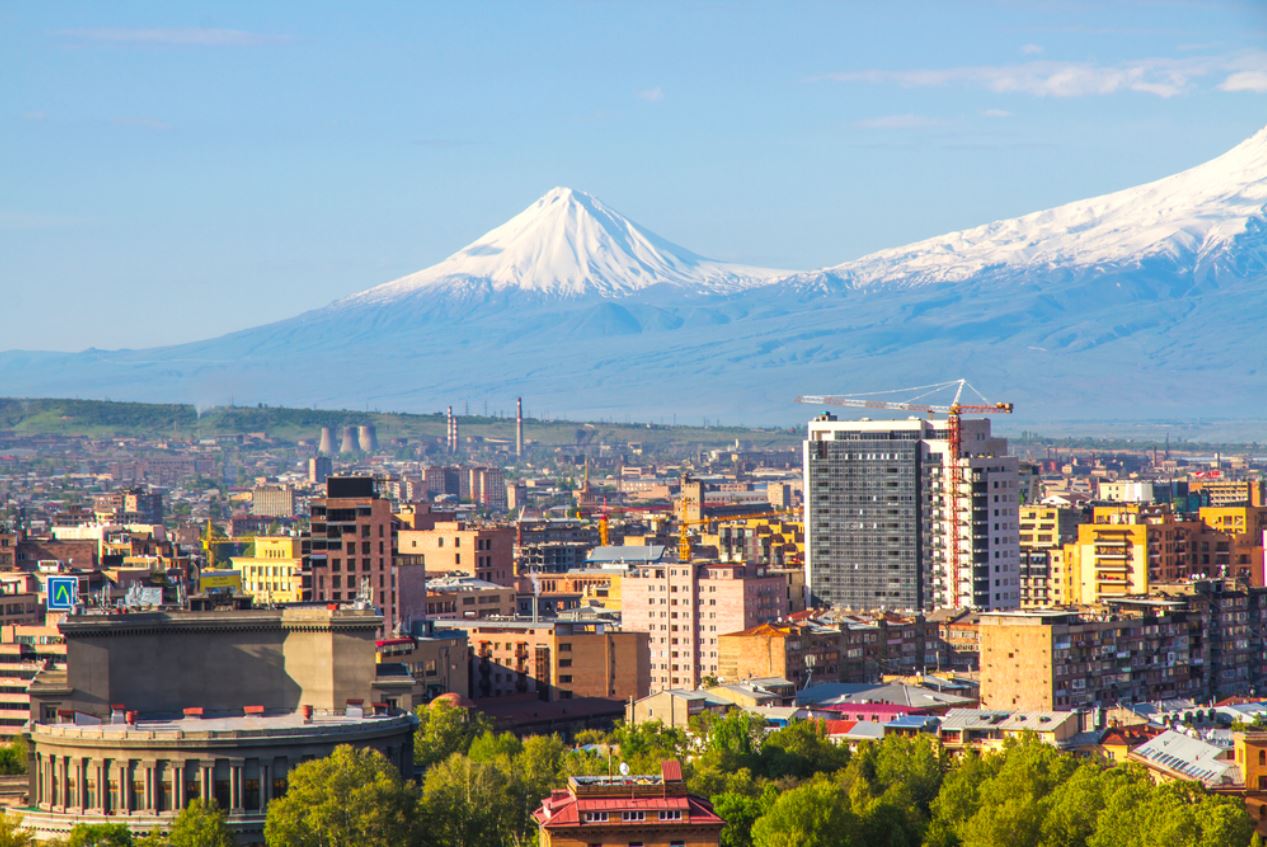 After an unsuccessful initiative in 2003, the Armenian government provided several hundred orphans with the financial tools to buy their own home

In December 2019, the Armenian government finally followed through on a commitment made in 2003, allocating 1.9 billion dram (approximately 3.220,000 Euros) for a residential building programme for 300 orphans who had left their orphanages after turning 18.

“In 2005, when I turned 18, I left the orphanage. A new world was waiting for me, a new life, but still full of problems”, says Karen (fictional name). He is not ashamed of having lived in an orphanage, he says, but it is difficult for him to talk about it: he has just closed a cruel and difficult page in his life.

“I did compulsory military service. I was 20 when I arrived in Yerevan. I was a lonely boy. Although I had many friends and relatives, I did not have a family and a home and I felt very angry”.

Karen arrived at the orphanage when he was four. His mother had died and his father had gone to work abroad and never returned. At first he was convinced that he would only stay in the orphanage for a few days, only to realise that no one would come back for him. He thus had to get used to his new life and his new home, that is, the orphanage.

“I had a lot of friends there; I'm a sociable person. I was also very close to the educators. I was a bit disobedient, but they forgave me. They treated us as if we were their children. Whenever they got mad at us, then they caressed and kissed us. After returning from military service, I often went to greet my educators. It was thanks to their advice that I learned a trade and found a job. I lived on rent, so I had to pay for rent, food and clothes", Karen recalls.

Initially, Karen did not think he would have to rent a house, as according to a special state programme he, like other people who had previously lived in the orphanage, was supposed to receive housing, which however he was never assigned. In 2003, the government announced that orphans would be offered housing as part of a programme dedicated to the most vulnerable groups: 503 orphans could thus obtain a home. However, the programme failed and was then suspended in 2008.

The Armenian Court of Auditors subsequently verified that the programme had only been implemented for 20% of its potential and that about 3.5 million Euros had been lost. Most of the apartments offered were in fact uninhabitable: basements, technical areas where water pipes and sewage systems passed. The case went to court and 166 orphans were eventually assigned apartments in public housing. However, these are only free for ten years, then the tenants are forced to leave.

From 1 August 2013, another programme was launched to house the most vulnerable groups and provide them with healthcare if necessary. Accommodation was planned in the capital Yerevan and in two smaller cities, Maralik and Spitak, but few wanted to go to the latter two, complaining about the living conditions and especially the difficulty in finding work.

“I've never gotten a home through any kind of programme. My turn never came, but I'm not sure I would have moved into one of the accommodations they offered. I have friends who were offered a home, but they were just four uninhabitable walls”, Karen points out.

During these years Karen has rented: he was able to earn enough to live normally, but not to buy a house.

"Unfortunately I wasn't able to earn enough money to pay the rent and at the same time save to buy a house. In Armenia, if you buy a house with a mortgage you must own real estate that can be mortgaged or pay in advance from 10 to 30% of the property value. There was no way I could have saved money and for this reason I continued to postpone my wedding".

The wedding was finally celebrated this year after three years of engagement, and the couple immediately moved to the groom's apartment, bought thanks to state funds.

In fact, at the end of 2019, the Armenian government approved a programme promoted by the Ministry of Labour and Social Affairs, which provided funding to about 300 children who had been in orphanages, fulfilling an obligation that has not been met since 2003.

"Over the past 16 years the state has not respected or has only partially complied with the obligation to offer housing to orphans", emphasises the Public Relations Department of the Ministry of Labour and Social Affairs.

"Most of the apartments were provided through the social housing fund, but often the beneficiaries refused to move in or hid that they were living there".

The purchase certificates assigned to the orphans could be used for apartments priced no more than approximately 14,000 Euros. However, if the beneficiary invested their own funds, the amount could be higher.

"I had about 12,000 Euros available and so this year I bought a house with three rooms in a municipality near Yerevan. I renovated it with the help of my friends. I became the owner of a normal house!”, says Karen, who fulfilled his dream and brought his bride straight home from the church.

"It is an incredible emotion. I have my home and my family. With my wife we are building our own little corner of the world. There is also a green area near the house that we have transformed into a garden, my wife loves planting flowers. We also grow tomatoes, cucumbers, and other vegetables. From this small plot of land we will be able to obtain products for us”.

However, the thing Karen is most excited about is furnishing the smallest room in the house. The couple is expecting their first child.

"We are furnishing a very colourful room, because I want my child to have a carefree childhood. Every child should have a home and the love of their parents".