Armenia and domestic violence: "If he beats you, he loves you" 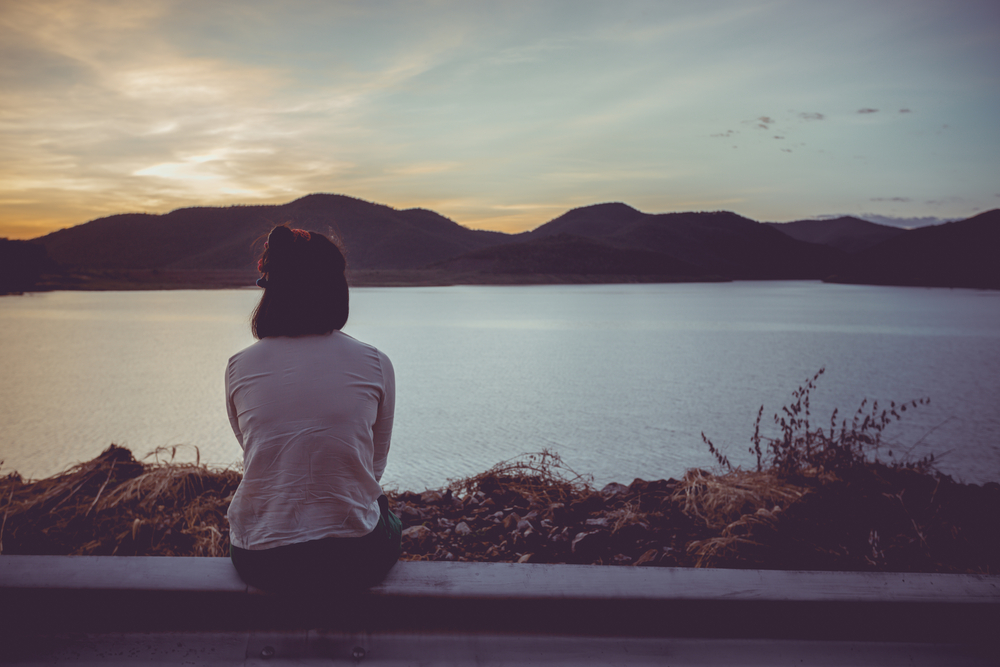 Domestic violence in Armenia is unfortunately still socially accepted. Fortunately, however, institutions are starting to address the problem. The story of Gayane

For Gayane, 25, from Yerevan, family happiness lasted only one month, soon to be replaced by brutal beatings and humiliations.

"I was just 22 when he proposed to me. We had dated for two years and were much in love with each other. I always thought we would have a strong family as my boyfriend's mother warmly welcomed our relationship and supported us in every matter", Gayane says, adding that she did not think long about accepting the proposal. She said "yes" right away, they married and left for a honeymoon.

"We returned two weeks later and I no longer recognised my husband. He immediately changed. He forbid me to meet my friends, visit my parents. He had never done that before. I thought he was jealous, at first it was pleasant for me, but a few days later, when I realised I was a prisoner in my house, I tried to talk about it. I had not even said a word when he slapped my face hard".

Gayane says that the slap would later feel like a caresse, compared with the violence that came after.

"I had no say at home. Whatever he said, I had to obey him. If I said something that bothered him, he would beat me. He became more and more cruel. Once he beat me with a chair, so hard that its leg got broken. Another time he turned the table upside down on me and stood on it; another he hit me with an iron... Now this may seem like an episode from a horror movie, but unfortunately, it was my life", the woman says.

Gayane was forbidden to tell her parents anything. When they visited, she had to hide bruises with clothes, smile, and not talk about their family life, otherwise he threatened to kill her.

She sought help from her mother-in-law, but the reaction shocked her. "I told her he would kill me, to please help me, as I had no strength any more. She said that violence was a sign of love; I was supposed to be glad my husband beat me. 'If he beats you, it means he loves you very much. It's because he is jealous, he gets nervous that you're so beautiful. When he stops beating you, remember that he doesn't love you any more'".

After these words, Gayane realised that if she continued to live in that house, she would only get out dead. She then decided to escape. She took just few necessary things, put them in a bag, and at night, when she felt that husband and his mother were sleeping soundly, she put on a jacket on her pyjamas, opened the house door quietly, and ran away .

"We lived on the third floor. On my toes, not to make any noise, I ran on the street. It was hard to find a taxi to take me to a friend's".

Gayane does not like to tell about what happened after. She only says that she applied for psychological help, divorced her husband, and is now trying to settle her life.

Domestic violence cases in Armenia are increasing, and this could be linked to their greater emergence. The fact remains that over 15% of murder take place within the home. "It is an issue that should not be underestimated", says Zaruhi Hovhannisyan, activist of the "Coalition to stop violence against women".

Hovhannisyan says that the telephone emergency line set up by her organisation receives more than 5,000 calls every year and, drawing on various sources, 50 women were killed by their partners, husbands, or ex-husbands in recent years.

The response of institutions

Nelly Duryan, head of the Armenian police department for domestic violence, stresses that the police has registered more than 1,500 domestic violence cases after the law came into force. Most cases were registered in Yerevan, then in the regions of Ararat and Armavir. The least number of cases was recorded in the Vayots Dzor region.

The government has expressed its intention not to stop at the new law, but to put other reforms on this issue in the pipeline. "Armenia's Ministry of Labor and Social Affairs is highly motivated especially in the field of protecting women from domestic violence and preventing it", said Zaruhi Batoyan, Minister of Labor and Social Affairs in meeting with a delegation led by Rachel Denber, deputy director of the Central Asia section of Human Rights Watch. The minister also stressed the importance of collaboration with international institutions that have established themselves in this field, since their contribution is considered crucial to address this complex issue.

Batoyan added that the government has recently approved a bill proposed by her ministry that should start the establishment of protected homes and financial support for victims of domestic violence.

Since February this year, six crisis centers dedicated to this issue have been active, supporting more than 180 cases so far. The data indicate that most cases involved physical violence.