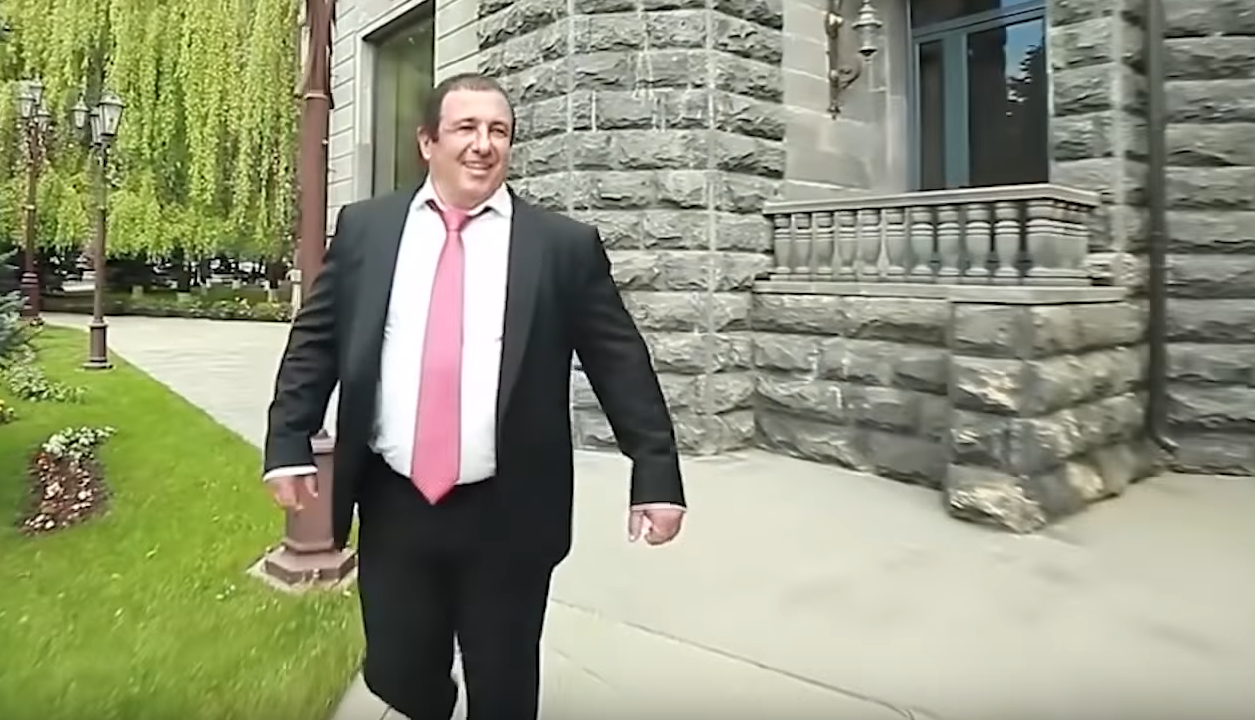 In Armenia, a trial has been launched against the main opposition leader - and among the wealthiest people in the country - accused of electoral corruption

Along with the struggle against coronavirus, political developments in Armenia have also been intense. On June 15th, the RA Prosecutor General filed a motion to the National Assembly to initiate a criminal prosecution against Gagik Tsarukyan, leader of the second parliamentary force, the “Prosperous Armenia” party. One day later, the majority of the MPs voted in favour of the request of the Prosecutor General.

Gagik Tsarukyan is a tycoon and a politician at his 5th mandate in Parliament. He is one of the wealthiest people in Armenia and perhaps the richest public official. He does business not only throughout Armenia, but also abroad, in the former Soviet and European countries.

Where did it start from?

On June 14th, the RA National Security Service conducted a search in Tsarukyan's mansion and then released three statements on the start of three separate criminal cases on Tsarukyan's businesses, declaring that the state had suffered a particularly large damage for the amount of $ 29,750,000,000.

According to the NSS, one of the criminal cases refers to hundreds of bribes given to and taken from voters during the RA National Assembly elections on April 2nd, 2017, in which both the party leadership and the party members were involved. It turned out that, in the pre-election period, voters were bribed for hundreds of millions of drams to vote for the party's candidates as well as for the party – the operation was organised by the leading members of the party, with the active involvement of party members and clearly distributed roles. For example, 10,000 drams were paid for one vote. Money was also distributed under the guise of charity as well as other expenses. The purpose was to get more votes and make it into the National Assembly.

After the announcement of the criminal cases, Gagik Tsarukyan was summoned to the NSS for questioning. During that time, Prosperous Armenia's MPs and supporters gathered near the main building of the National Security Service. Late in the evening, the police announced that 252 people had been detained (administrative arrest). During this time, the NSS also searched Tsarukyan's home.

“This is a fabrication. Yes, it is political, they want to put pressure, blackmail, intimidate. But today I tell you, as Tsarukyan Gagik: I’d be immoral if I stood back”, Tsarukyan announced on June 14th coming out of his house, that the NSS was searching in that moment.

Later, the NSS released footage of the search , showing the luxury furniture and cars of the Prosperous Armenia leader as well as papers written and signed by several PA MPs, committing to provide a certain number of votes in favour of the party or give up their mandates. Some admitted to signing such a paper, while one claimed that it was a fake.

All this was followed by a lawsuit on the possible arrest of Gagik Tsarukyan, which lasted several days and ended on June 21st. Yerevan's Court of General Jurisdiction rejected the motion. Later, the Adviser to the Prosecutor General officially announced that the prosecutor's office will surely appeal the decision, stressing that the judge rejected the arrest not on grounds of absence of reasonable suspicion, but simply stating that Tsarukyan would not hinder the investigation.