Albania and the EU. A European dream? 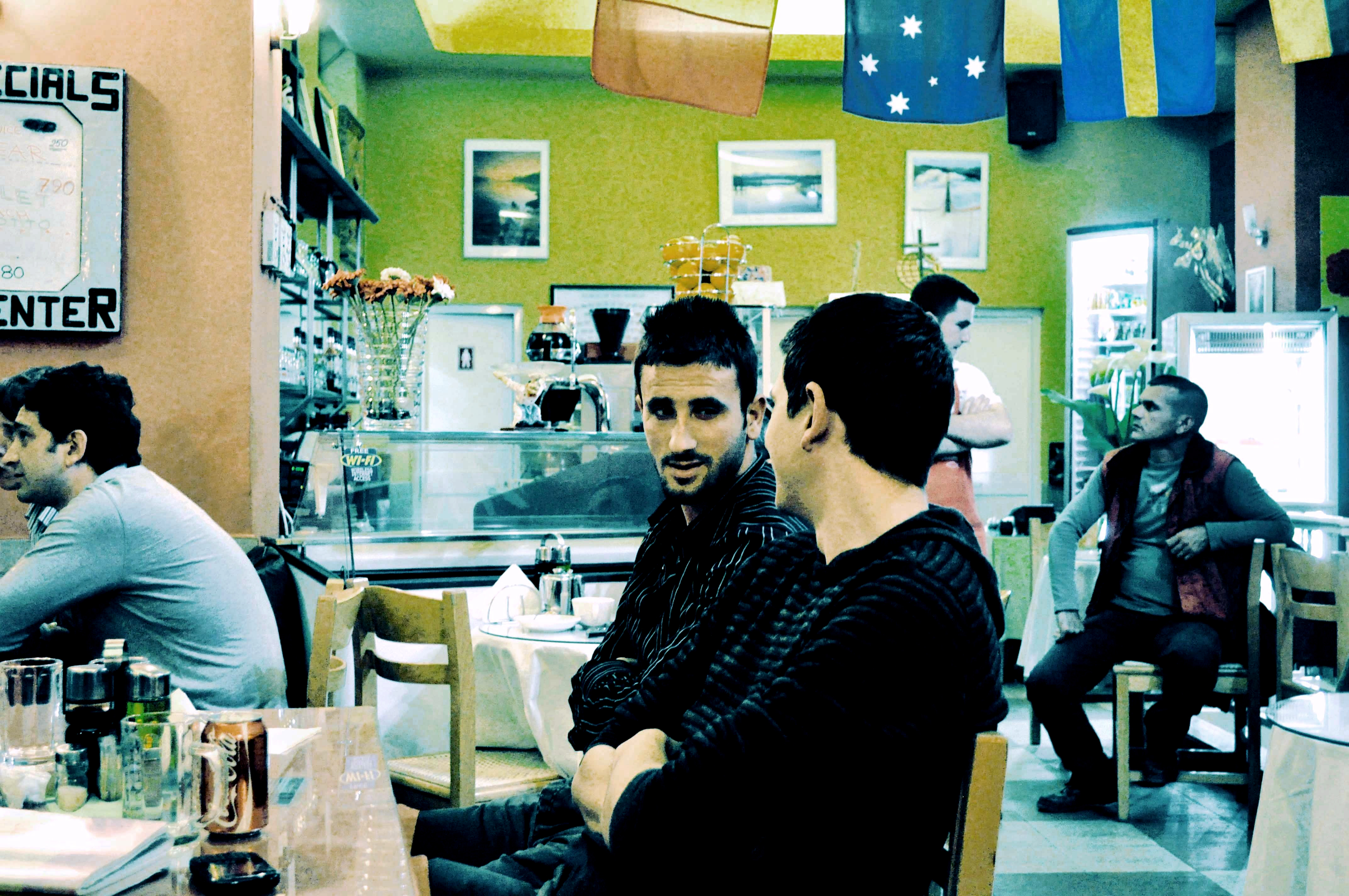 The European dream is strongly rooted in the imagination of Albanian young generations. Tirana's twenty-somethings, who grew up during the identity crisis of the nineties, are sure: Albania's future is in Europe. The European Union (EU) is seen as the solution to every problem, while few question the possible impact of integration in a country that, so far, remains isolated

Twenty years after the fall of the dictatorial regime, Europe remains at the top of Albania's agenda as a multi-faceted concept that goes beyond the EU and its geographical dimension. Examining the issue opens a Pandora's box originating in the identity crisis of the nineties and the need for self-definition – a need constantly oscillating between reality and convenient political manipulations. Nevertheless, how will young Albanians introduce themselves when knocking on Brussels' doors – as Europeans, Eastern Europeans, Balkans, or as citizens of a unique, inimitable country? 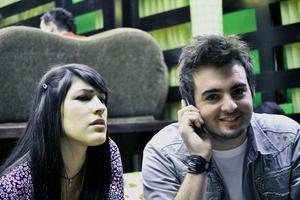 They come from all over Albania, but they study, work, or just live in Tirana – many grew up there, but were born elsewhere. They would all look the same in their trendy clothes – Tirana has become a catwalk for Mediterranean machos and sexy girls self-consciously aware of their beauty. Consumerist cultural models made their way here through the Italian television, and young people seem comfortable with the general conformism and compete to show off the newly gained status of urban Albania's middle class and nouveaux riches. Against the backdrop of an overall absence of subcultures, opinions merge despite a person’s geographical origin, socio-economic condition, or educational level.

Questions on Albania and the European Union get standardised answers. Sitting in Tirana's trendy bars, the capital's young people would seem characters from the country's many popular talk shows. As in television debates, they talk about Europe uncritically, looking at the European Union as the absolute Good that Albanians must strive to reach. “Our destiny is in Europe,” everyone says. “We are not Westerners, but we have always been close to the West, closer to Italy than to the rest of the Balkans,” states Henri, a 22-year-old law student. Next to him, a veiled young woman lets herself be photographed and expresses the same pro-EU opinions as her secular and atheist friends. “We are not Easterners – she says – although our country is mostly Muslim. We have nothing in common with the Muslim countries of the Middle East or Turkey.”

“What exactly will Europe bring to Albania?” is a question asked by nobody, neither politicians nor analysts. “Development, growth, general improvement, less corruption, more efficiency” is the standard answer. It is hard to find negative positions: Euro-scepticism seems non-existent in Albania. “There are going to be some disadvantages,” says Arber, another young person, “and certainly our politicians will not be happy, since they are not going to be able to do whatever they want once we are in the EU”.

Yet, Albania's European integration is lagging due to the EU's latent crisis and Tirana's issues. The next step, confused by many enthusiasts with full integration, is the visa liberalisation for Albanian citizens. Albania was left out last December, but liberalisation seems imminent a year later. However,  some EU member governments are greatly sceptical on the prospect of opening the borders to a country like Albania, where a third of the population migrated abroad. 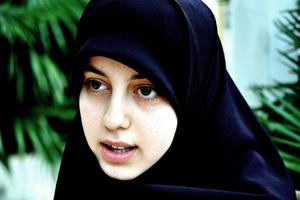 Nevertheless, for young Albanians, the prospect of migrating now seems less alluring than in the past. “I would not leave,” says Aldi, an engineering graduate in Tirana. “I do not think a Western country could offer me a better future than Albania can. I would probably end up in unqualified, poorly paid jobs – there is no point in wasting years of study for something like that.” Elona, from Kuçova, in her last year of studies in the psychology faculty, comments, “All my life is here – my friends, my job, the places I belong to. Why sacrifice that? I would not leave, but I would go abroad only for something like an MA or a PhD – then I would come back.”

They look like all young people from any European capital would, but many of them never actually left the country. They do not travel much, and when they do it is mostly in the Balkans, in the most popular tourist locations, or Turkey at the farthest – only where Tirana's foreign policy obtained visa liberalisation and bilateral agreements. The Europe bound by the Schengen visa agreement gets to Albania only through the television and the web, but this is not enough to get Albanians out of their isolation.

Created by nationalist history books and perpetuated by the country's bureaucratic and cultural isolation, the perception of Albania by young people has not changed since Hoxha's times. The country still seems to be perceived as an isle floating on the ocean, without any similarity or relationship with its neighbours. “We are Europeans, but peculiar ones” is the common answer. Ilir, a 24-year-old with a university degree in history heatedly states, “We are not Balkans. We have nothing in common with Serbs, Greeks, or Macedonians.” He has never been to Serbia or Greece, only to the Albanian part of Macedonia. Nonetheless, he imagines his neighbours as very much different than his compatriots. Alba, a 22-year-old medical student agrees, “Different and irreconcilable for history and culture,” as history books teach that Albanians are direct descendants of the Illyrians who now find themselves in a sea of Slavic and Balkan otherness. Selvija shrugs, “I do not know other countries, but I think Albanians are different.” Albania's peculiarity seems to be taken for granted even by the most tolerant.

Tirana seems to be launched towards Brussels and nobody sees credible alternatives. Young people spend their days the Balkan way, going from one café to another, are passionate consumerists, and seem to have internalised the new values brought about by globalisation. Apathetic and apolitical, they have no alternatives to offer their country. Even those who chose to enter politics ended up conforming to the consolidated, cumbersome models of traditional leaders, carrying the country's heavy past on themselves.

Between isolation and inferiority complexes, the only goal in view seems to be economic renaissance – and normality.