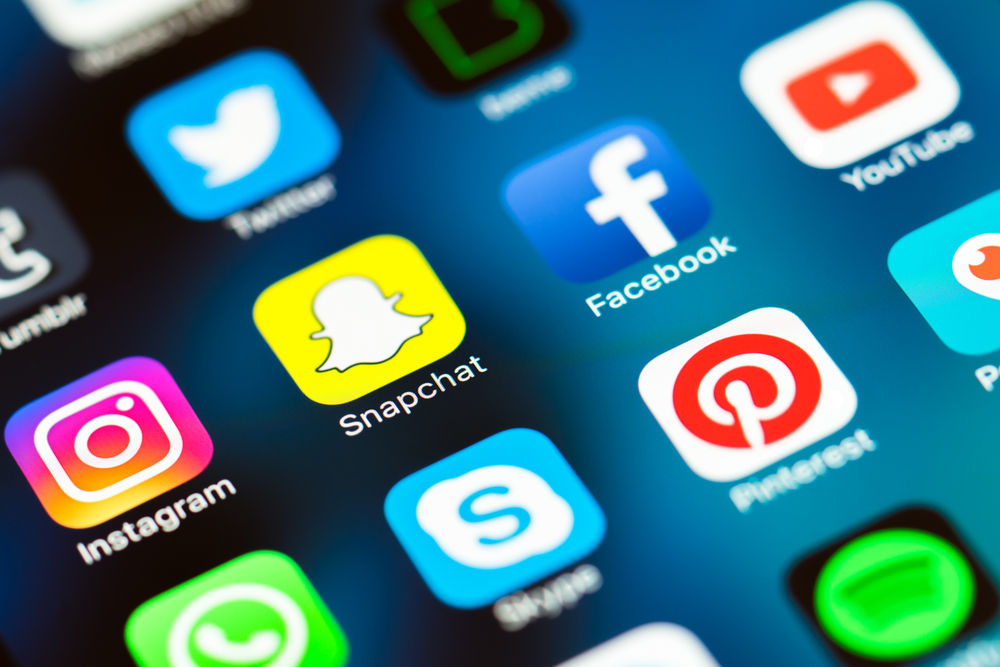 Facebook founder Mark Zuckerberg called for more Internet regulations. Far beyond these proposals, we need a public and independent archive of all online advertising, not just in times of elections

Understandably concerned about the impossibility of dealing with the growing criticisms against his company, Facebook founder Mark Zuckerberg has recently published a series of articles in which he proposes a new vision for Facebook's future focused on privacy and calls for more regulation by governments . Because of its very size, the constant ambiguity between what is public and private on the platform, and the incompetence with which it has managed the crises of recent years, Facebook continues to attract most of the negative attention aimed at the "giants of technology", but many of the same problems also concern Google, Youtube, Twitter, and others. Starting from Mark Zuckerberg's ideas, here are some constructive proposals aimed at making the privately owned public space that is today's Internet, dominated by some large platforms, more suited to a democratic context.

Advertising: if you pay, the public must know

Zuckerberg proposes and promises to make "political advertising" transparent, and has created for some countries an archive of sponsored content that deals with politics or "matters of national interest". These criteria are so vague to be substantially unsustainable, even more so if applied in the diverse political contexts in which Facebook operates. On March 28th, Facebook announced the creation of an “advertising archive " which should include all the sponsored content on the platform. These are positive steps forward, although it remains to be seen to what extent the practice will match the promises (when the obligation to declare who pays for sponsored political messages had been introduced in the United States, journalists had shown that they were able to advertise on behalf of any member of the American Senate without Facebook blocking them). As of now, the platform offered by Facebook – currently also available for Italy – seems to offer very limited information.

But the Internet is not just Facebook, and some of the other big companies that have signed a code of good practices at EU level are applying this commitment in a very partial way. Twitter, for example, has opened an archive for political advertising in view of the European elections , but so far the only registered political actor is the Party of European Socialists, with less than 100 Euros spent on advertising. Google has committed to making such data public too, but to date on the page devoted to political advertising there is only information on the American elections.

At this point, there is really no reason to believe in the goodwill of companies. Given that a large part of the divisive contents promoted in times of elections are not directly linked to parties, even publishing information about registered parties or explicitly political contents is problematic.

The response to this need for transparency inherent in every democracy has been effectively summarised in a column by Oxford University professor Philip N. Howard, recently published by the New York Times : “A public archive completely accessible through systematic research managed by an independent agency on advertising, funded through a fraction of advertising revenue. "Howard clarifies that, to be effective, this archive should have "all the advertisements, in real time, globally".

To defend themselves from criticism, large companies are progressively moving in this direction, even if they produce partial data, making up circumstantial criteria to limit what they share due to the fear that this transparency will lead to greater caution by advertisers (thus reducing their revenues), and making the archives difficult to consult in a systematic way. As long as all this is based on self-regulation, there is no reason to believe that the context will change.

Increased transparency on advertising and political messages seems to be a goal that can be shared across the political spectrum. The time has therefore come to begin a process that will soon lead to a regulation that guarantees greater transparency in online communication, not only in times of elections, with a political and legislative process that takes into account the opinion of various interested parties, including for example the Data Protection Authority.

If this requires an international effort in which the next European Parliament and the next European Commission will reasonably play an important role, in Italy it is important to speed up the process, at least as regards the regulation of electoral campaigns. Here, indeed, the problem is made exceptionally urgent by the fact that online political campaigns must not be subjected to the same rules as the media. In a context in which most citizens are informed through the Internet, such a regulatory gap is simply unjustifiable.

In the long run, however, transparency on the totals of sums spent on online promotional campaigns by political parties is not sufficient. Considering the peculiarities of online advertising, there must be full transparency regarding the actual contents used, the criteria chosen to define the recipients of a specific message, and the amounts spent for each of them. As also emerged in the context of the British vote on Brexit, many actors can be involved in promoting divisive political messages, far beyond formally recognised political parties and committees. To ensure that the information published is effectively an expression of transparency, and does not obscure more significant activities conducted by non-political actors, it is important that there is full transparency, not filtered by the platforms themselves according to questionable criteria.