Elections and public agenda: a story of a media synergy 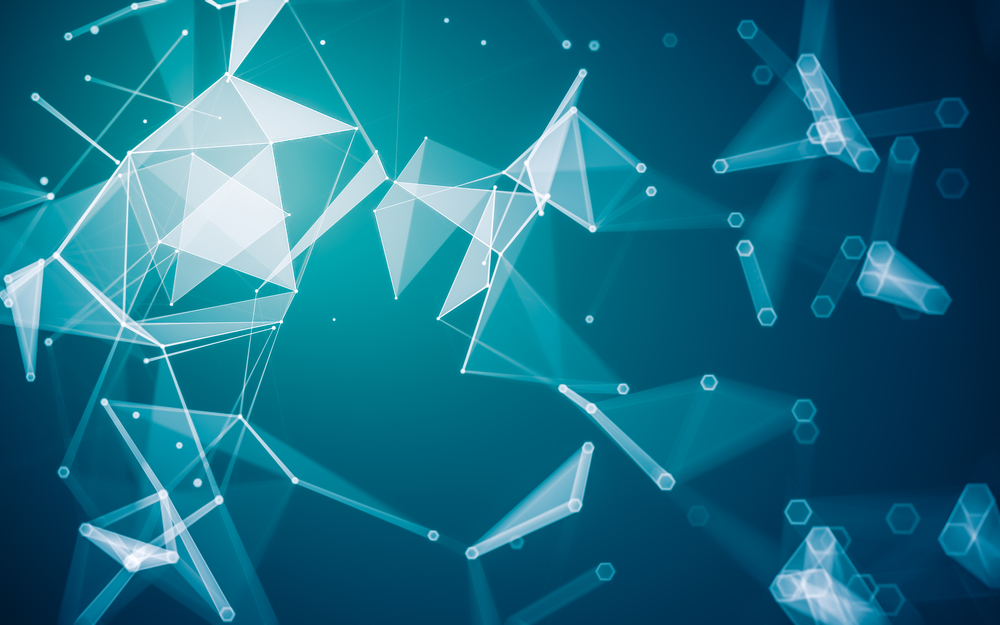 Social platforms and traditional media have equal weight in determining the public and electoral agenda, often acting in synergy manner. Sara Bentivegna, Professor of Communication Theories and Digital Media and Political Communication at the Sapienza University of Rome, explains

How important is the role of social networks and media in determining the public agenda?

It is difficult to determine exactly. I would say that social media contribute to the formation of the public agenda as well as the press or traditional media. Beyond Twitter, which is a niche tool and which we could consider as a special case, what actually circulates even on Facebook is news taken from traditional media, so from this point of view there is a sort of synergy. Probably those who do not read the press or do not follow the legacy media (ed.: paper newspapers, radio, television, etc.) then come into contact with those news and information via social media. So from this point of view we can say that if the production of news is still the prerogative of the legacy media, distribution is now largely performed and facilitated by social media, or channels that are not those officially managed by media outlets themselves.

How are these dynamics reflected in the context of election campaigns? Are there any differences?

Just look at the famous case of Salvini with Panorama. The minister asked his supporters to take a picture with weekly Panorama, which featured his image on the cover, and circulate it. As you can see, in this case there was really a kind of rebound between legacy media and social media.

Do you think traditional media should be more vigilant and more anchored to the ethics of journalism considered this permeability with social media?

Certainly professional journalism should be more attentive to ethics, rules, and above all the quality of the product offered. This does not mean being less permeable to the issues that come from below through social media, also because the latter are a thermometer of what is debated among citizens.
Probably the legacy media – which inherited values, rules, and production routines from the old concept of ​​journalism – should however take on a greater role of information processing. They should not simply chase after what seems to be prevalent in social media. Rather, they should reflect, elaborate, interpret, and educate to reflection and analysis – for example, drawing also on what was once called precision journalism, i.e. seeking what the details of data mean, what is behind it...

Considering the media eco-system that you have just described, where does misinformation fit and what kind of attitude should we have about it?

The phenomenon of disinformation also depends very much on the context. This is a premise that must always be made. Perhaps you have seen a recent report by the Oxford Internet Institute on fake news and the electoral campaign for the European elections, in which the phenomenon has been greatly downsized. So we need to talk about fake news according to the different contexts. For Italy, this report indicates a value slightly higher than average. But these are news, information, and themes – security, immigration, or others – that most likely must be read as fake news circulating within echo chambers, because they do not transcend certain circuits that are close to a certain party. From this point of view, probably, the two phenomena must be assessed at the same time, and they must also be looked at within individual countries. Otherwise, the actual extent of the phenomenon and how to fight it will never be understood.

These days we talk a lot about the outcome of the European elections and how strong the right has fared in Italy. In your opinion, in terms of media campaign, has Lega managed to better interpret the possibilities offered by social media?

We must first make a premise: there were no great innovations on Lega's part. It reproduced the 2018 electoral campaign with some absolutely identical mechanisms, with Salvini drawing from and copying Pisapia's campaign (2011, ed.). I would not focus on the use of social media, I would rather say that Lega did what the 5 Star Movement did in the past, skillfully using the triangulation between street politics, social media, and traditional media, and television in particular – because there was no channel where Salvini did not appear as a guest. Therefore, social media were simply a piece of a broader strategy. Reducing Lega's success to social media does not let us understand what really happened. I rather believe that this election campaign must be read as a further step in the profound transformation of the relationship between citizens and politicians, with politicians being increasingly seen as celebrities. Let's think of the whole trend of selfies. It was certainly a signal, but their massive use allowed Salvini to have an outlet on the legacy media. This needs to be remembered and emphasised.

What approach do you think should be adopted to maintain a healthy democracy, both by media users and journalism professionals and politicians in terms of their responsibilities with regard to the news they put into circulation?

You brought up three actors with completely different interests and strategies. On the one hand we have politicians, who have a strategy aimed at being at the centre of the scene and determining the agenda. In light of this objective, any communication strategy is accepted and used. In fact, that's what happened. So on the one hand, at least in this historical moment in Italy, we cannot expect politicians to pay attention to the balance of different media with a long-term perspective. Politics now lives in the very short term, not even in the medium term. So it is clear that it only cares about what gives an immediate return, especially in the public space.
Media outlets, for their part, have long been engaged in a daily battle to maintain spaces of visibility and centrality that are challenged on a daily basis. There is a problem of communication abundance and media outlets must guarantee market space, otherwise they do not survive. And if this is the goal, it is also clear that they cannot pay too much attention to avoiding sensationalism or scandal. So, against this backdrop, we cannot expect today's media to side with citizens in fighting for a different kind of information. Finally, as far as citizens are concerned, they can continue to exercise a sort of vigilance over what they are offered or told by politicians. I think that those forms of civic participation we have seen in recent days, such as memes or banners, are a sort of seed of awareness and vigilance spread among citizens. I do not know to what extent this can actually impact things, but certainly at the moment it seems to be the only answer given from below to a kind of communication that certainly does not focus on what citizens get and, above all, to what is being posed at the centre of attention by politicians.