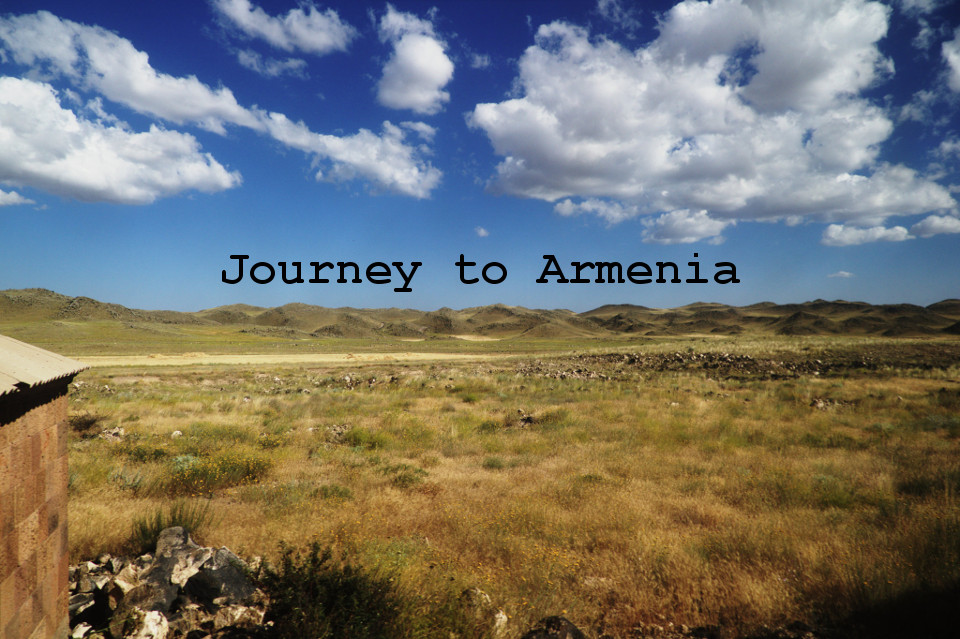 Osservatorio has been working since 2009 in collaboration with Kineofilm, a production company in Trieste, on a documentary project on the story of the Russian poet Osip Mandelstam and his journey to the Caucasus in 1930 with his wife, Nadežda. It has not been possible, up to now, to obtain the resources necessary for completing the project. In order to continue our fund raising efforts, we have decided to share a selection of the material so far produced with our readers and the public: the subject, script , director's notes and a first trailer made with a contribution from the Fondo di Produzione sull'Audiovisivo of the Friuli Venezia Giulia Region.

Two exceptional Italian artists took part in this activity: Massimo Zamboni and Nada Malanima, who lent their voice and music for the trailer and who will take part in the documentary when it enters the production stage.

The film script presented here appears in a multimedia format, accompanied by photos and video notes collected during the preparation work.

In collaboration with: Giorgio Comai

For information and contributions to the project “Journey to Armenia”: segreteria@balcanicaucaso.org