Turkey: the number of asylum requests has tripled over the last two years 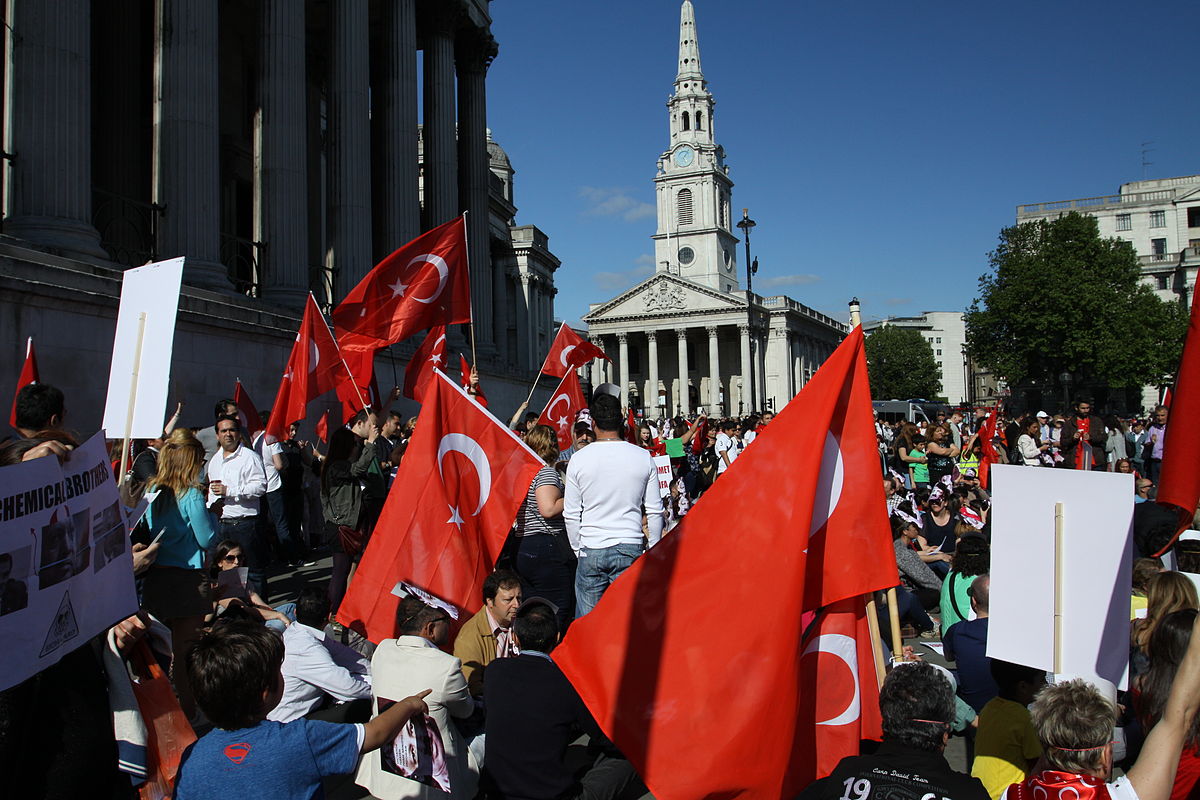 Following the attempted coup d'état, the number of asylum requests from Turkish citizens for countries in the EU, Germany in particular, continues to rise

The number of asylum applications from Turkish citizens for EU countries has increased exponentially in the last year. Data from Eurostat throws light on the increase in requests since July 2016, following the attempted coup d'état in the country. While there had already been a constant increase in requests sine June 2015, the failed coup and the declaration of a state of emergency which followed brought a 45% increase in requests in August 2016 relative to the previous month (with the total number of requests rising from 875 to 1,260 in the space of one month). This increase continued through 2017, with the number of requests oscillating between a minimum of 940 (April 2017) and a maximum of 1,285 requests (October 2017).

Last September, the German newspaper Frankfurter Allgemeine Zeitung (FAZ) revealed the significant rise in Turkish asylum applications in Germany, adding that the BAMF (Federal Office For Migration and Refugees) had rejected close to 5000 requests of the 8500 examined since July 2016. 670 people were granted political asylum, 1140 were granted refugee status, and 112 people were granted temporary protection status.

The Turkish version of German radio portal Deutsche Welle reports that 6,784 Turkish citizens received an expulsion order by August 2017, but that these were only applied in six cases. Many asylum applicants gave the attempted coup as the reason for their request, but it is impossible to know with certainty on what basis applications were rejected, given that BAMF has no detailed statistics concerning the reasons for asylum requests and their rate of acceptance.

Among the requests presented, 768 came from former functionaries of the Turkish state, seeking refuge in Germany with their families. Citing data furnished by the German minister of the interior, the Turkish newspaper Cumhuriyet reports that 260 of those applicants were in possession of a diplomatic passport. More than 400 of these requests were accepted. The fact that a number of requests were placed by whole families explains the increase of persons younger than 14 among the applicants (5,800 requests in the last two years).

While the number of requests may be much lower than that in Germany, Belgium is another country favoured by Turkish asylum applicants. In the 15 months following July 2016, more than 1000 asylum applications were submitted to Belgian authorities. Local papers explain that “these are mostly highly qualified people with alleged links to the Gülen movement, considered by Turkish president Recep Tayyip Erdoğan to be responsible for the attempted coup”. The same papers claim that the asylum applicants in question “fear that despite everything they will still be the targets of attacks in Belgium”, mentioning the dozens of complaints to Belgian police of death threats and attacks against citizens of Turkish origin.

The case of Greece is also worth noting, since 985 people have presented asylum requests there during the 12 months following the failed coup. According to a recent report by BBC Turkey , Thessaloniki specifically has received hundreds of members of the Gülen movement. The question of extraditing these civilians along with eight Turkish military officers remains a point of contention between Ankara and Athens, which was inevitably raised during Erdoğan’s recent visit to Greece.