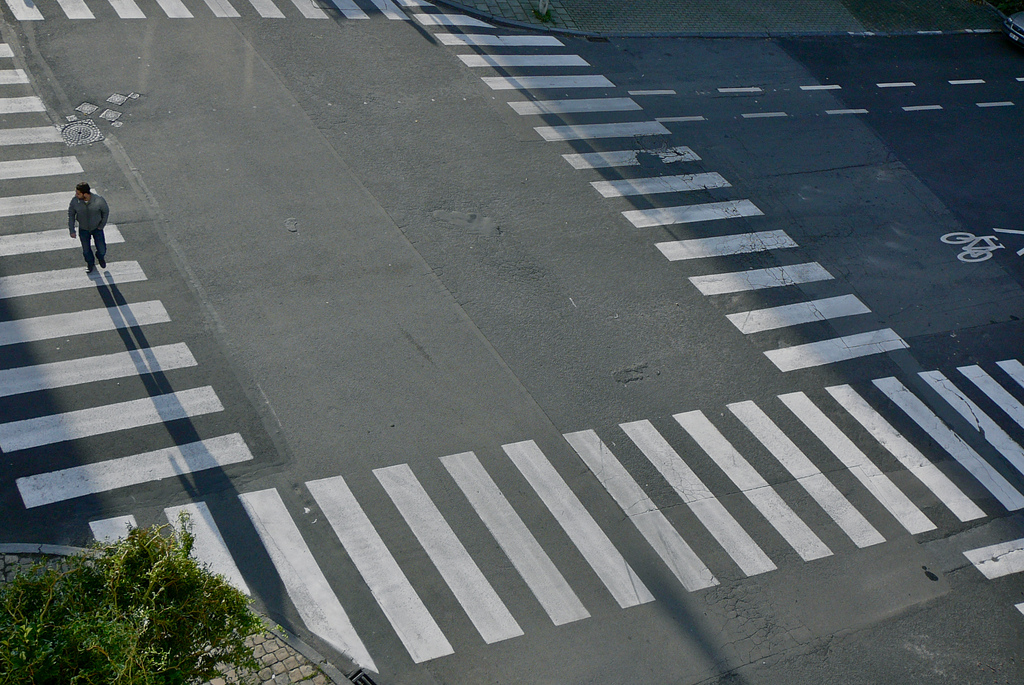 Why does Turkey not accept the help of international organizations to address the issue of Syrian refugees?

When Turkey began receiving Syrian refugees, the government had indicated a maximum reception capacity of 100,000 people. At the moment, the number of refugees has exceeded 600,000 and is likely to increase. From the beginning, Turkey has adopted a policy that rejected any interference of international institutions and powers. It believed it would be able to solve this on its own, and still does, but the current number of refugees has exceeded its capacity and soon, perhaps, Turkey will no longer be able to manage it alone.

Why Turkey has not accepted the international presence in their camps, unlike for example Jordan, where there are UN camps, has been subject of debate for over two years. Some theories claim that Turkey hosts armed opposition groups in its fields; some have been proven, some not. One thing is certain: Ankara did not want the interference of the UN in the fields because it is afraid of losing control. In my opinion, Turkey has made an error of assessment in the reception of refugees, helping to accelerate their flow. And now, even if it is not said openly, it is no longer able to manage it.

How have Turkey's relations with the countries of the Middle East and Syria changed in recent months? 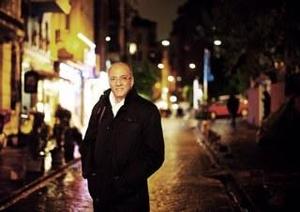 At the beginning of the war in Syria, Turkey pushed for the overthrow of Bashar al-Assad. But in the last two and a half years we have witnessed developments in the opposite direction. Rebel forces, which Turkey supported, have failed to have the desired success. Other world powers have intervened in the matter and Ankara has failed in its attempt to overthrow al-Assad. All these factors, together with the unexpected resistance demonstrated by the Syrian regime, meant that Ankara may remain isolated. At first the Turkish government believed it could get more support from the U.S., but over time, while maintaining an important role, it increasingly realized its isolation and feared being sidelined.

Turkey then abandoned it interventionist attitude, especially after the agreement reached at the last moment between Russia and the U.S., following the use of chemical weapons in Gouta. Ankara had to pull back, at least in part, and kept a lower profile, but mainly felt obliged to slow down its efforts because it has been accused of allowing forces close to al Qaeda to cross its territory. It has been argued that the weapons sent from Turkey to the Free Syrian Army have been falling into the hands of groups affiliated with al Qaeda. The transition of certain territories on the border with Turkey in the hands of these groups, the pressures exerted by the U.S., and the loss of control over rebel forces then forced Ankara to take a step back.

Turkey has changed considerably over the past decade, thanks to the implementation of a reform process. Have the changes also affected the foreign policy?

Turkey really has changed over the last ten years – from the economic point of view, in domestic and foreign policy. From the economic point of view, the average income has increased, foreign investments have arrived, the military lost some power, and so did those who wanted to retain power without being elected by the people. Military officials accused of plotting a coup were imprisoned and the army has withdrawn from politics. However, since 2009 there has been a reversal in the government's reform policies. Democratization has coexisted with regressive policies regarding the privacy of individuals, the education system, community spaces. This is why political reforms are accompanied by a series of doubts.

As for international relations, many things have changed, but I do not think that the government has such a clear vision of the policy to be adopted. Turkey is tied to the European Union, and no Turkish government can afford to do without Europe. Even the current government at the beginning strongly supported EU membership, and this deserves praise, but then stopped the process and preferred a policy that would give closer relations with the Middle East and other Asian countries.

Initially, this approach was positive too, because it is based on the concept of "zero problems with neighbours", but maintaining such a policy required constant use of soft power. However, after the Arab rebellion, Turkey did not know exactly what course to follow. The war in Syria then completely reversed the paradigm of Turkish foreign policy. Several analysts argue that Turkey meant to support the Middle East policy of the Muslim Brotherhood, but this attempt failed after the coup in Egypt and with the progress of the war in Syria. In my opinion, Turkey now needs to review this policy and start all over again.

I think so and I want to believe so. But the EU's approach to Turkey has contributed to weaken the perception of the EU both among the general public and politicians. Some think Erdoğan does not intend to actually bring Turkey into the Union and uses the latter's refusal to his advantage. But we know that Turkey cannot really do without Europe, neither from the economic nor from the military and political point of view. Everybody knows this – businessmen, politicians, ordinary people. When the government raises the hypothesis of accession to the Shanghai group, or the purchase of missiles from China, I believe it only wants to diversify its options. But I do not think that Erdoğan truly wants to distance Turkey from the EU.

What is the price Turkey has to pay to get into Europe?

This question should be asked to both parties. Europe should also say what is the price for including Turkey. In Turkey's case, the answer is democratization, continuing democratization in all fields, until the criteria for EU membership are met.