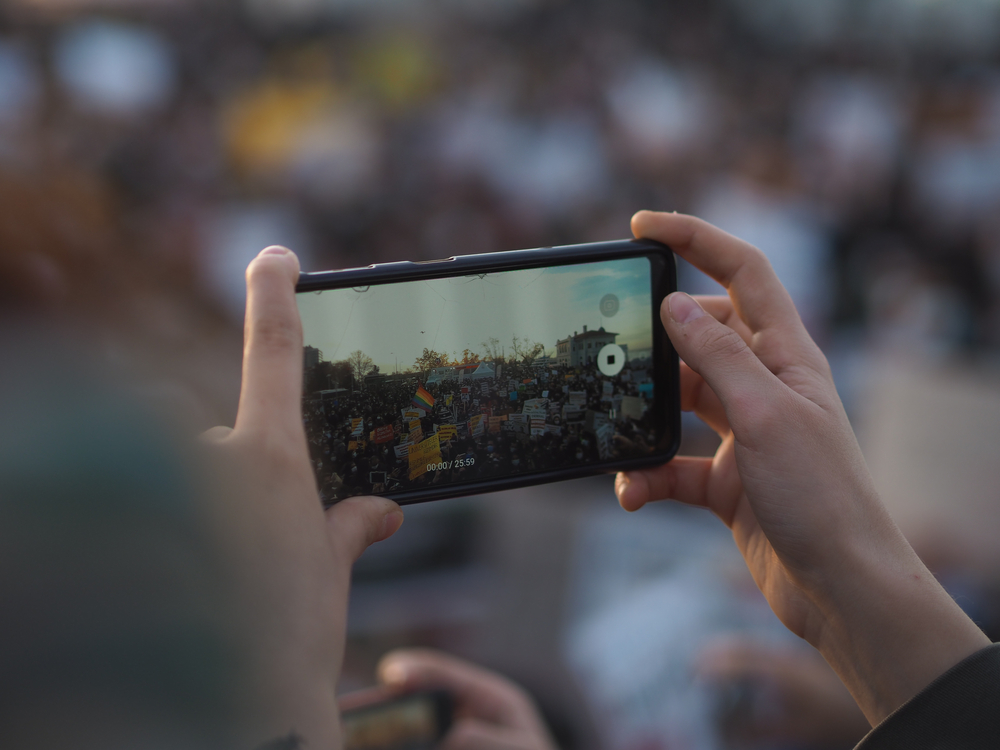 Since the beginning of January, students and faculty of the University of Boğaziçi in Istanbul, one of the most prestigious in the country, have contested the irregular appointment of the new rector by decree of President Erdoğan himself. An interview

Since the beginning of 2021, Boğaziçi University in Istanbul has been in turmoil. The appointment of the new rector Melih Bulu, a man linked to Erdoğan's AKP (he was a candidate in the 2015 elections), has sparked a series of demonstrations and protests by both students and faculty. In addition to the question of the political precedents of the newly elected, the methods of choice are also contested: the appointment took place by presidential decree, without consultation with the academic council bodies.

Therefore, starting from January 4, mobilisations have taken place both on campus and on the streets of Istanbul, with numerous student demonstrations and symbolic protests carried out by a group of teachers on a daily basis. Some members of the rectorate have also decided to resign. This is the case of Zafer Yenal, professor of sociology and former consultant to the rector – we asked him why he did so and what the future prospects may be in Boğaziçi.

Let's try to reconstruct the events. What did you think on January 1, when you received the news of Bulu's appointment?

I have to say I was very surprised. Only in the 1980s, with a military junta at the head of the country, we had the rector of Boğaziçi appointed by presidential decree without taking into account the names expressed by the academic council. It is true that also the election of Mehmed Özkan, the previous rector, had followed a particular process. However, he was still a person from within the university environment and in the months prior to his appointment he had started working at the rectorate of Boğaziçi. Furthermore, it was 2016 and the so-called ohal had already been promulgated – the state of emergency following the coup attempt on July 15. 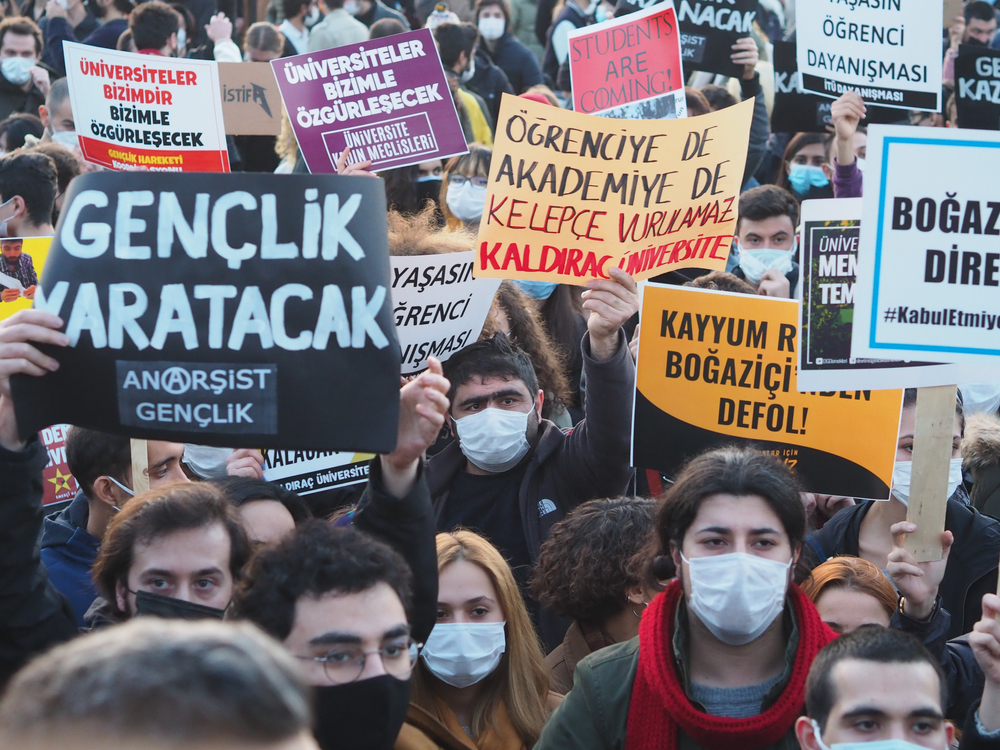 It was a good compromise for exceptional times. On the contrary, the appointment of Melih Bulu immediately gave me a great sense of disappointment: he is a complete “stranger”, devoid of any connection with the tradition and culture of Boğaziçi. In addition, he has no experience as a civil servant: the previous rectors always possessed administrative skills. Our university is very old and prestigious and has grown in various ways over the last few decades. It has therefore become more and more complicated to manage it: the appointment of the new rector seemed to me absolutely unprofessional in the first place. Finally, there was no dialogue and the names presented by the academic council were not taken into consideration at all.

A dispute has developed...

There is an image that in my opinion photographs the current moment very well: before Bulu's appointment all the faculty gathered together in the rectorate offices, while now Bulu is in there alone in the empty spaces, protected by the police. It is really an annoying, disturbing situation... Nobody likes to operate and accept decisions under the threat of guns, right? At the stroke of 12 every day, some professors gather in the square in front of the rectorate and position themselves with their backs to the building in protest. They wear the academic toga, which is only used on important, crucial occasions. We are now in the fourth week of protests.

The reason, from my point of view, is very simple: as teachers, our efforts must be oriented to exercise and promote critical thinking, rational and "scientific" thinking. When political or financial power penetrates deeply into the academic environment, critical thinking is in danger and it is our duty to react, to try to defend it. It is not a question that the rector must necessarily be appointed through elections, it is about a transparent process, with professional considerations and evaluations.

In what sense is Bolu a danger to all of this?

I have no idea why they chose him. He is very close to the ruling party and this, as far as I'm concerned, obviously undermines the intellectual autonomy of the university and academia, which should be as independent as possible from the state. It is true: universities are financed with public money, so the state is in a sense one of the "shareholders" of academic structures – but just one of many voices and perspectives. Teachers, students, and administrative staff should be listened to and included in the decision-making processes. 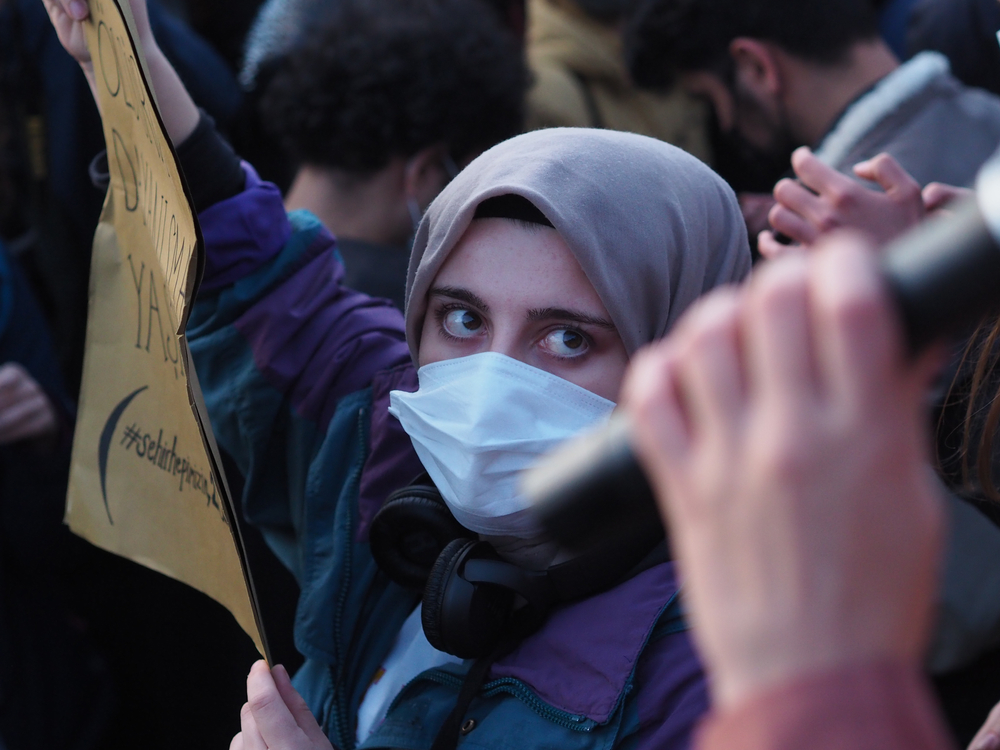 The steps that led to Bulu's appointment, on the other hand, were in no way transparent. It was not even explained why the previous rector was not confirmed... In general, let's say that this is not the best moment in the history of the country for those who work in academia, especially for those involved in social sciences. What we want is simply to be able to do to our job without problems.

What are the prospects?

At the moment we are at a dead end. I have no idea how events might unfold. But my only concern is to protect my students. Students are also protesting against the rector. There is dialogue and collaboration with them, even if I prefer to keep a certain distance. In any case, I think it is very important that the university acts as a single body, which points in the same direction. We are united in diversity.

Boğaziçi is a prestigious academic institution, both in Turkey and abroad. The condition of teachers and students is already severely tested by the pandemic emergency, and it is essential to avoid further difficulties. All we ask is that academic independence be restored and that we have a rector who cares about the founding principles of our institution.