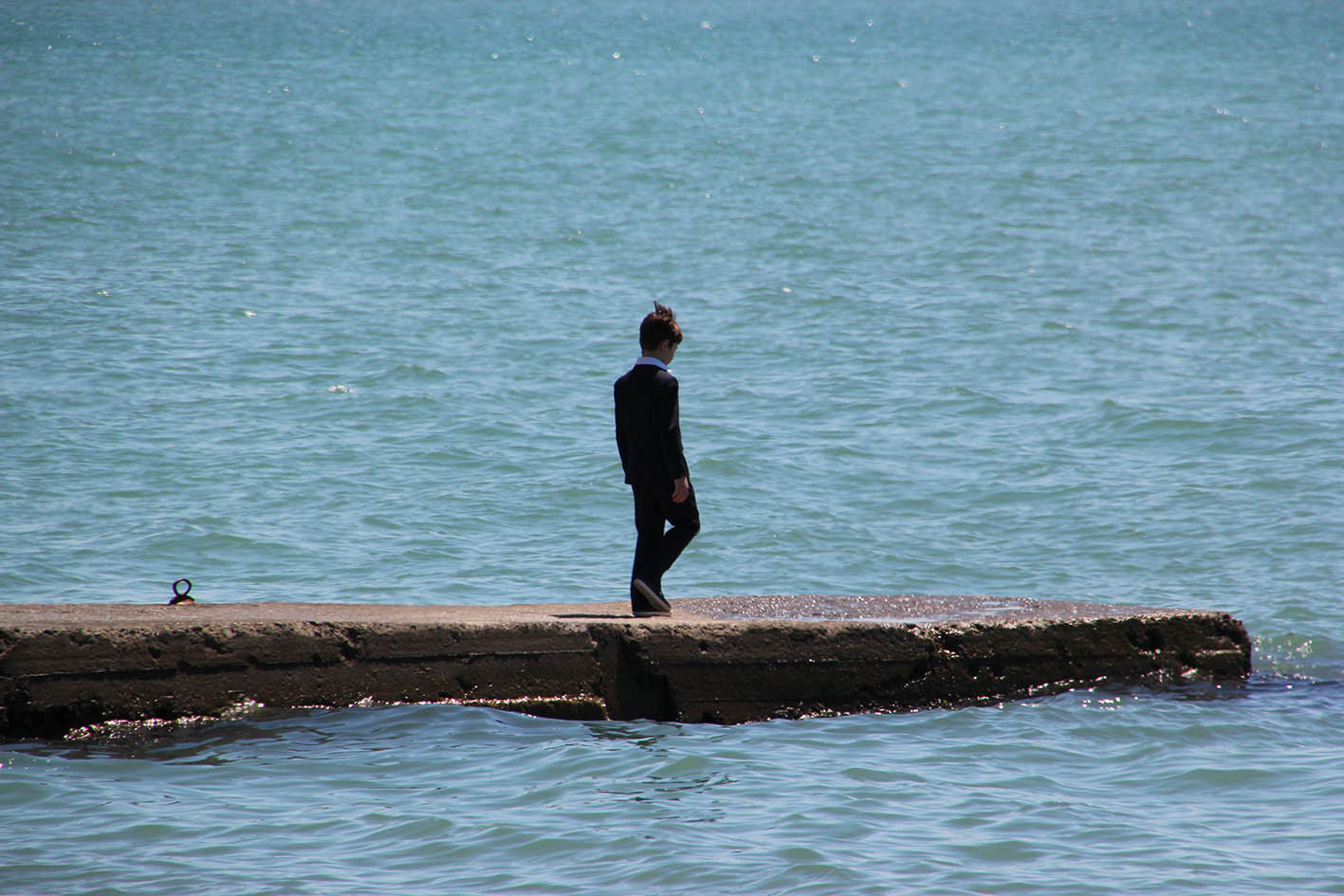 Meaningful engagement with de facto states and consistent, patient support for constructive approaches as they emerge from the region are the way to go for the EU and other international actors in the coming months

As of early 2019, policy-makers looking for pragmatic and forward-thinking approaches to meaningful engagement with de facto states in the EU's neighbourhood should keep as their point of reference Thomas de Waal's recently published book “Uncertain Ground: Engaging With Europe’s De Facto States and Breakaway Territories ”. He argues in favour of a “more sophisticated rules of engagement within a framework of non-recognition”, suggesting that the international community should “be prepared to engage more directly with de facto authorities on a give-and-take principle,” and further presents a number of specific recommendations on issues such as higher education, health, minority rights, and trade (in a previous commentary for ISPI , I have similarly argued in favour of a pragmatic, nuanced approach to increased engagement focusing on human rights and trade).

As de Waal highlights, finding routes for meaningful engagement with de facto states “requires parting company with an outdated paradigm: the expectation that they are about to collapse.” As of 2019, this is not contentious, yet I believe this understanding has not been fully absorbed by the international community, making it harder to fully grasp the reality of these places.

Working assumptions must be updated to 2019

In 2019, scholars researching post-Soviet de facto states should start from the working assumption that these entities will continue to exist in the current configuration for the foreseeable future, and likely proceed in their integration with their patron. They should drop the assumption that de facto states are inherently different because of their non-recognition, as this view leads to a more limited understanding of these territories’ main dynamics.

Across numerous cases where a patron is the main provider of external assistance, including but not limited to conflict areas, researchers are likely to investigate whether this assistance is effective, leads to economic growth, it improves the livelihood of residents, or if it brings with it other challenges related to, for example, aid volatility, corruption, or the “resource curse”. In the case of post-Soviet de facto states, none of these questions have really been approached to analyse the kind of “state building made in Russia” which has been taking place in recent years in Transnistria, Abkhazia, and South Ossetia. For example, state building in this context has not been systematically compared to other relevant cases. What should be considered a “relevant case” may differ (other instances of post-conflict reconstruction efforts led by an external patron? enduring connections with a former colonial power? small dependent jurisdictions with no recent history of conflict ?), in any case other de facto states should not be considered the only possible point of comparison (a lenghtier debate of these issues has recently been published on Eurasiatica ).

Fundamentally, this is not only a purely academic conversation on terminology and case selection: a better understanding of prevalent state-building dynamics in these places, what works and what doesn't, would provide useful inputs for policy-makers seeking effective venues for meaningful engagement with de facto states.

What is different about 2019

By 2019, key components of Russia's state-building assistance to Abkhazia and South Ossetia, have been implemented, or at least it has become clearer what they would likely involve. For example, Russia has driven efforts to effectively reshape the line that separates Abkhazia and South Ossetia from Tbilisi-controlled territories. Russia's role in controlling access to Abkhazia from Georgia has become more established, the process of “borderization ” of South Ossetia has taken shape, and almost all border crossings along the Inguri have been closed.

In both cases, these developments have taken place against the will of the parent state, in spite of the protests of the EU and other actors , and have made life more difficult for many residents. And yet, no matter how tragic the dynamics that led to the current state of affairs may have been, facts on the ground cannot simply be ignored. If anything positive can come out of having a more tightly regulated border, then the chance must not be lost. The sides may still have “diametrically opposing views ” on many issues related to cross-border trade and transit of goods, and yet, unlike just a few years ago, the opening of formal trade routes across these territories seems now to be a distinct possibility . 2019 could really be time to talk about trade .

The end of a phase of intense domestic political tensions in Transnistria with the election of Krasnoselski in late 2016 may be bad for political pluralism in Tiraspol, yet it has likely been among the elements that made it possible to implement a number of positive initiatives through the mediation of the OSCE and support from the EU in the last couple of years.

Finally, for the first time in many years, small signs of positive developments are being witnessed in Armenia and Azerbaijan as well. The number of ceasefire violations related to the conflict in Nagorno Karabakh decreased abruptly in late 2018. The fact that both sides “agreed upon the necessity of taking concrete measures to prepare the populations for peace ” at a ministerial meeting on 16 January 2019 has been welcomed by the EU and other observers. There are certainly ample grounds for scepticism, yet a more conciliatory official rhetoric is necessary for allowing the political space needed to express a broader range of views.

Even in a place such as Azerbaijan, where the presidential rhetoric largely defines the scope of ideas and options that can be publicly discussed, a top-down approach to conflict resolution cannot possibly work. Even a newly elected president with strong popular legitimacy bolstered by a recent election such as Nikol Pashinyan cannot drive this process from the top. The legitimacy for a compromise on such a fundamental issue needs time and extensive dialogue. As of early 2019, policy-makers wishing to understand and support new venues for dialogue in this context would do well do to start with the “Envisioning peace ” report produced by International Alert within the framework of the EU-sponsored EPNK initiative .

Meaningful engagement with de facto states and consistent, patient support for constructive approaches as they emerge from Chișinău, Tbilisi, Yerevan, and Baku (but also constructive criticism if needed, for example, in Kyiv) are the way to go for the EU and other international actors in the coming months.