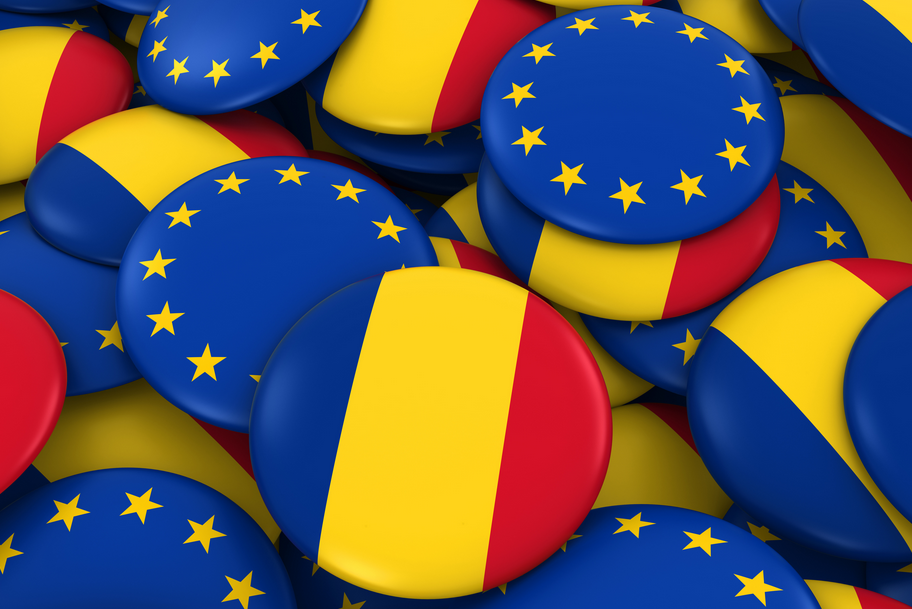 Both the European Commission and European Parliament have expressed a certain apprehension towards judicial reforms in Bucharest. Among the options on the table is making European funds conditional on the respect of rule of law

The European Union’s concerns with regard to Romania are growing. A member state since 2007, Romania has recently seen large-scale street protests aimed at defending – according to the protesters – the political independence of the judicial system.

Since winning the election in December 2016, the Social Democratic party have shown great interest in the judicial system, and have set the course for significant reform. These plans, however, have brought tens of thousands to the streets, to protest against the “corrupt politicians” who “want to hold back the fight against corruption”. One particular target for their anger is the leader of the Social Democrats, Liviu Dragnea, who – in protesters’ view – is trying to obviate his own legal troubles by undermining the independence of the judicial system.

In recent years the country has made notable progress on the issue of anti-corruption. Hundreds of people have been brought to justice, including members of parliament, judges, ministers, and managers of public enterprises. Brussels has been quick to praise these efforts.

On Wednesday February 7th, the reform of the Romanian judiciary  was debated in the European Parliament . Here are some video extracts from the debate

Never before, however, have relations between the Romanian government and the European Commission been so strained.

In recent weeks the Romanian minister of justice, Tudorel Toader, headed to Strasbourg where he met the vice-president of the Commission, Frans Timmermans, and MEPs from the Progressive Alliance of Socialists and Democrats. This took place on the eve of a plenary session of the European Parliament, on Wednesday February 7th, which was dedicated to “threats to the rule of law by the Romanian justice system reform”.

According to the journal Politico, cited in the Romanian press, Timmermans suggested to the Romanian minister that the proposed reforms had been brought to the Venice Commission so that it could form an opinion on the matter. The Venice Commission is a consultative body of the Council of Europe which has also been called on in relation to recently proposed judicial reforms in Poland.

For his part, Toader argued that the proposed changes – and those which had already been partially approved – are in line with European standards, and that the the worries expressed within the EU have arisen from widespread misinformation about Romania. With that in mind, Toader also announced that he aimed to establish within his ministry a department for improving communications with the outside world.

The plenary session is at the heart of the European parliament’s activities. It is where the legislative work enacted by parliamentary committees and political groupings are discussed. It also provides an occasion for the European Parliament, the governing bodies of the EU, the Commission and Council to come face to face. During the plenary session, issues not directly related to legislative activity can also be discussed, issues which call the attention of the Commission, EU member states or other countries to specific concerns.

Upon returning to Romania, Toader declared that he had brought clarity to the issue of judicial reform in Romania, and also laws concerning justice, changes to the penal code, and changes concerning conflicts of interest and incompatibility. “Personally, I believe that things went well in Brussels”, declared Toader, who nevertheless claimed to have been disappointed by the debate in the European Parliament, which in his opinion was too politicised.

At the aforementioned plenary session, Romanian MEPs from both the opposition and ruling parties took part.

Traian Ungureanu, from the European People’s Party group, stressed that while the Romanian Social Democrats claim to be reforming the justice system in order to put it in line with European standards, “in the European standards which they invoke, nowhere is it written that a government can change the laws to cater to its own interests. And our current laws don’t suit our current government because those laws don’t spare the government’s leaders from justice”. On the other side, for Norica Nicolai, from the ALDE group, “all the amendments to the judicial system are a response to urgent problems and needs facing the Romanian judicial system, and are in line with European standards”.

Nicolai added that the reforms would be enacted “transparently, by parliamentary means, with the involvement of all those who should be involved”. She then switched to a more polemical tone with regard to the current justice commissioner for the European Commission, Věra Jourová. “What have you done about the hundreds of people who have been unjustly imprisoned and then acquitted? What have you done about the illegal monitoring of citizens? When have the secret services been involved in trials?” Věra Jourová responded by recalling that the European Commission believes that it is still possible that the reform of the justice system can be improved with a view to consolidating the independence and professionalism of the Romanian judiciary, in the service of all Romanians. Moreover, Jourová recalled the appeal of Timmermans and Jean-Claude Juncker to find a consensus in Romania to ensure the independence of the judicial system and further accelerate the fight against corruption.

If on one side the Bucharest authorities continue to claim that Brussels is not adequately informed, Brussels maintains that is indeed apprised of all the requisite information. On January 24th, Jean-Claude Juncker, president of the European Commission, asked the Romanian government to reconsider the reform of the judicial system, expressing his concerns for the rule of law in Romania, where, in his opinion, judicial power is at risk of being subsumed by political power. The European commissioner for regional policy, Corina Crețu, even declared that the European Commission was considering the the possibility of making European funds (millions of euro) conditional on the respect of rule of law.

The reaction to this from the Romanian minister for foreign affairs, Teodor Meleșcanu, was equally stern. He declared that linking the allocation of European funds to Romanian rule of law would be a serious violation of the fundamental principles of the European Union.

In addition, the head of Romanian diplomacy, Meleșcanu – a career diplomat since the time of Ceaușescu – declared that European funds are not a form of charity, adding that whether it be Romania or Poland – also involved, along with Hungary, in issues concerning funds and rule of law – they contribute according to their ability, and that their contributions to the EU are by no means negligible.

In this context, the existence of a multi-speed Europe seems increasingly obvious. Romania appears more and more drawn to the Visegrad group (Poland, Hungary, Slovakia, and the Czech Republic). Many analysts note that in recent times Romania is increasingly close to the group, and is looking to establish closer contact with countries like Hungary and Poland. In recent days, the Hungarian prime minister Viktor Orban announced that Hungary will sign an agreement with Romania to import 4 billion cubic metres of gas annually, thereby reducing the country’s dependence on Russia.