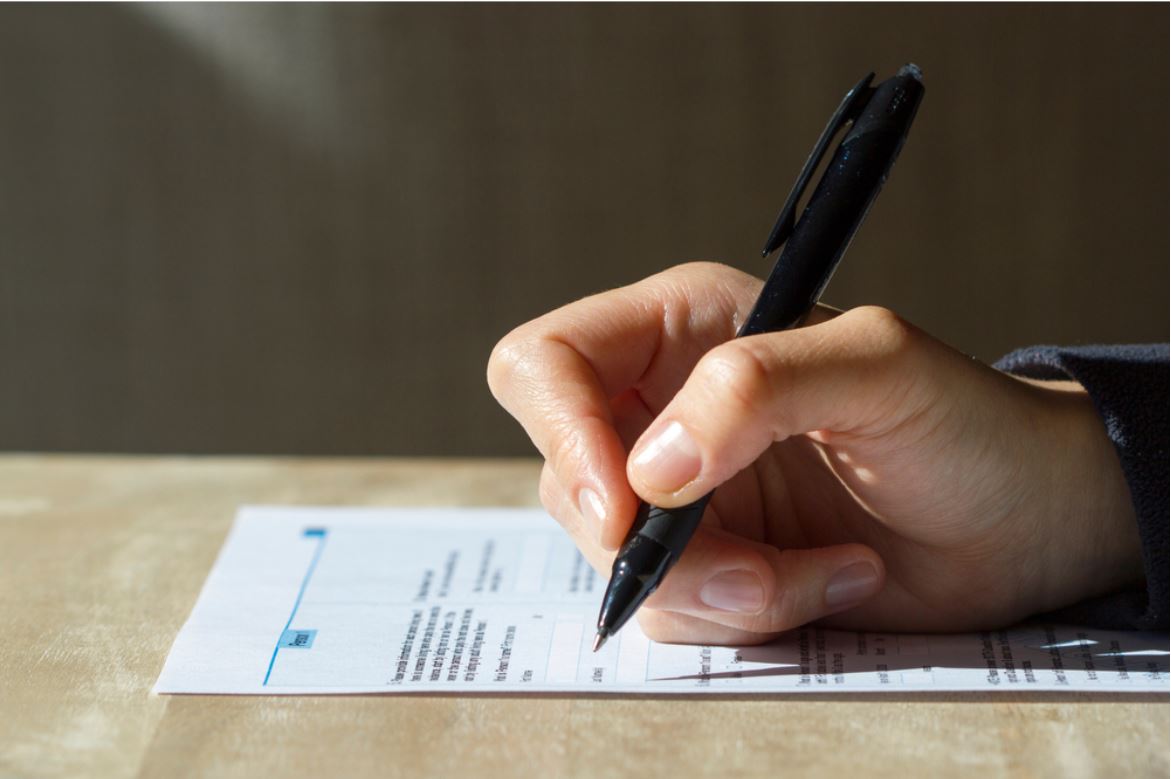 2021 for North Macedonia should be the year of the new general census, after the failure of 2011. However, many issues remain unresolved: the inclusion of emigrants and the delicate topic of ethnic balance are of particular concern

Is there going to be a census in 2021 in Macedonia? The question is being repeatedly asked in the country – not only because of the COVID-19 pandemic, but also because of the serious issues faced in 2011, when the operation had to be interrupted during its implementation.

On October 10th, 2011 the census – which was planned from the 1st to the 15th of that month – was aborted with the collective, irrevocable resignation of the census commission due to the problems caused by the divisions between the enumerators. Should the people who do not live in Macedonia and are working abroad be registered or not?

In 2019 a decision was made to hold the census in April 2020, but the deed was postponed due to the early parliamentary elections scheduled for March (elections were then postponed to July 15th due to the coronavirus). Now the latest date is April 1st to 15th, 2021.

Apostol Simovski, director of the National Statistical Office – the institution in charge of conducting the census – confirmed at a recent panel discussion that the technical preparations for the census have been underway for several months. He told local media that the census would be done with combined method.

“In the previous census only questionnaires were used. Now we will use laptops with electronic questionnaires as an additional method to collect data. During their visit to households, interviewers will be able to immediately feed the databases with the data collected from the field through their computers. With the previous methodology, at least one year and a half was necessary to process the information gathered; now, as stated by the current law, we have to come out with the results no later than six months after the census”, said Simovski.

Two socio-political issues are linked to the scheduled census – mass emigration to foreign countries in the last twenty years, primarily towards Western European countries, and the fact that the Macedonian constitution provides for certain civil collective rights for ethnic communities when they represent over 20% of the population in a certain municipality or throughout the country.
According to the legal provisions for the census – for citizens of the Republic of North Macedonia who are temporarily working or staying abroad – self-registration will be enabled in March through a special application that is going to be available on the website of the National Statistical Office. The application will be available to citizens in seven different languages: Macedonian, Albanian, Turkish, Romani, Vlach, Serbian, and Bosnian.

The former director of the National Statistical Office and university professor Blagica Novkovska says that the enumeration of all citizens of Northern Macedonia, regardless of whether they are in the country or abroad at the time of the census, opens many dilemmas about the scope, reliability, and quality of the data collected.

According to prof. Novoska, for the persons who are citizens of North Macedonia and will be absent at the time of the census, it is not clear who will provide the data, especially if whole families are absent. In such cases, the data cannot be expected to be reliable and relevant, explains Novkovska, emphasising that the answers to these questions can be only obtained via the personal statement of the enumerated persons.

“For the citizens for whom a third-person will provide data, it is not clear how they can know the data they will refer, especially when it comes to the ethno-religious identification of the absent persons, because those data should be private. In the absence of precise data, it can be expected that those citizens of Northern Macedonia who have been working and living abroad for many years will be listed as temporarily absent persons”, explains Novkovska.

The concerns of the Albanian community

According to some representatives of the Albanian political parties, the coming census opens also a series of political issues, as the rights acquired by their community where Albanians represent over 20% of the population could be put in question.

“Due to the census the Albanian population could lose the rights obtained in certain municipalities”, said representatives of the Alliance for Albanians party during the parliamentary debate on the adoption of the law on the implementation of the census.

The government emphasised that the census cannot be a basis for changing laws or the Constitution as the highest legal act in the country.

“These speculations are circulating in the public space due to political manipulations. The Constitution cannot or the Ohrid Framework Agreement cannot be revised on the basis of the census' results. The census should be conducted only to update the statistics and the economic parameters. We need them to be able to balance the development of the country”, said Prime Minister Zoran Zaev to local media, rejecting speculations that – depending on the results of the census – there could be changes in the Constitution.

Minister of Justice Bojan Maricic pointed out to the media that the failure of 2011 is a sufficient lesson that the census should be seen just as a statistical operation essential for the state, and not as a political issue.

For the failed census in 2011, the Special Public Prosecutor's Office had launched an investigation against former VMRO-DPMNE leader Nikola Gruevski and DUI leader Ali Ahmeti. The two were suspected of having intentionally stopped the procedure because they feared that the census could have negative repercussions over their government in electoral and political terms. With the failed census, 175 million denars were spent in vain.

Almost two years and nine months after its opening, however, the Prosecutor's Office issued an order to stop the investigation, as not enough evidence has been collected to prosecute the suspects.