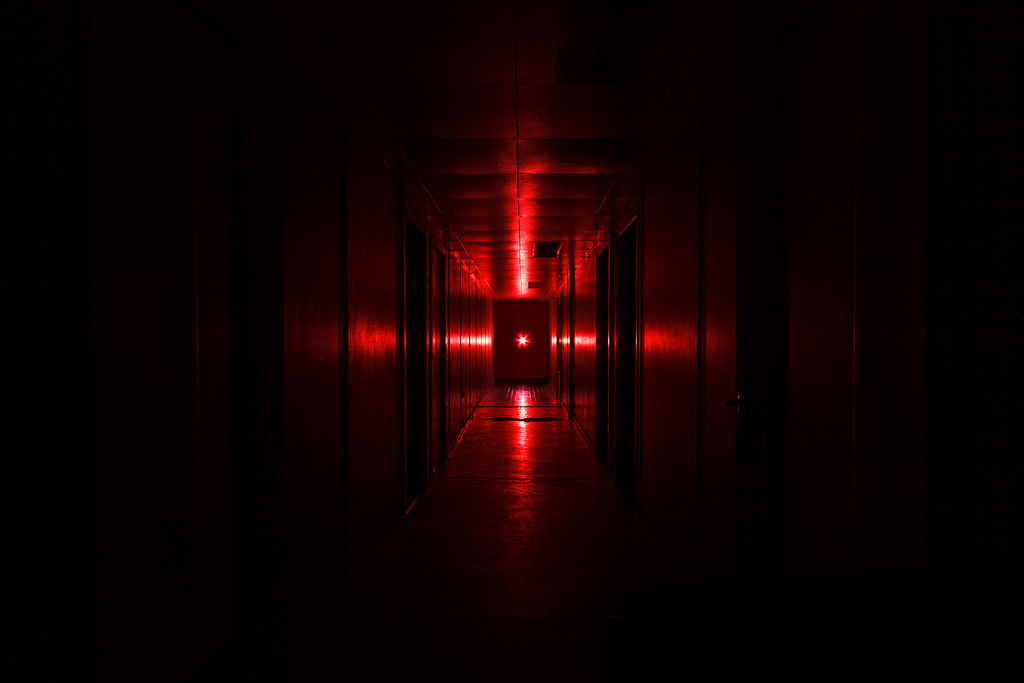 Ljubica Grozdanovska Dimishkovska, author of international report critical of the country's level of democracy, was criticised for her analysis, with pro-government media seeing it as serving the interests of the opposition as well as those of Greece

Ljubica Grozdanovska Dimishkovska is a Macedonian freelance journalist and analyst, who has been a contributor to Freedom House's Nations in Transit (NIT) publication in the past three years. She is the author of the Macedonia country report in this year's edition of the NIT.

In response, a chorus of Macedonian print and electronic media attacked the US-based watchdog, suggesting that its findings were not credible, because it is funded by billionaire George Soros. In similar, if not absolutely identical reports (Kurir , Republika , E-vesti and a few other newspapers) Macedonian media also maintained that this was yet another attempt to denigrate the country, serving the interests of the main opposition party, SDSM, as well as Greece.

Ljubica Grozdanovska Dimishkovska, the author of the Macedonia country report in NIT 2014, was also implicitly accused of serving as a mouthpiece for the opposition and Soros. This did not come as a surprise for her, as she was anticipating a similar reaction.

"Last year the pro-government oriented media did not attack me directly, but they attacked Freedom House," again using the "Soros-funded organization criticizing Macedonia" argument, Dimishkovska told Osservatorio Balcani e Caucaso (OBC) on June 11th, a day before the publication of the report. "I don't expect that this will be the case this year. I expect that they will attack me."

According to pro-government media, Dimishkovska was not only a contributor to Soros-funded media as a freelance journalist, but was also working for the Skopje-based Fokus, a weekly highly critical of the ruling right-wing VMRO-DPMNE party. The report on NIT 2014 on Sitel TV ran under the headline: Scandal: A journalist from Fokus is the author of Freedom House's report .

"I was writing for Fokus three years ago. Since then I haven't written a single sentence for them," Dimishkovska reiterated in a follow-up interview on June 16th.

The reaction of politicians was not surprising either. As has often happened in similar circumstances, in other countries as well, the NIT 2014 immediately became a helpful tool for political attack.

"The main opposition party, SDSM, immediately sent a press release [saying] that the Nations in Transit report confirmed that Prime Minister Gruevski is leading very wrong policies in Macedonia," Dimishkovska said. "And they used this report like 'Aha, this is what we have been saying all the time, so, foreign organisations are confirming what we have been saying'. I found myself in [the centre of] political crossfire. Not only that. That pressed the button of the propaganda machinery of media who are pro-government oriented, and that's why I think they attacked not only Freedom House, but they also attacked me."

The ratings reflect the deterioration in the media situation in Macedonia

As compared with last year's report, Macedonia's overall score, or Democracy Score, dropped to 4.00 from 3.93 in NIT 2013. The main reasons for this were the noted declines in two of the seven categories at the focus of the survey, namely Independent Media and Corruption.

"The media situation is deteriorating. There is media pluralism only as to show that there are a lot of media, but most of them are controlled by the ruling political parties, the government," Dimishkovska said.

The steady deterioration in the media situation in the Balkan nation has been highlighted in a number of global press freedom surveys in recent years, as well. Macedonia, which scored 4.25 on Independent Media in NIT 2010, was given 5.00 this year, down from 4.75 in the previous report.

"There is a very specific methodology of writing this kind of reports, especially the Nations in Transit report. Before I wrote the report, I did an extensive and huge research on how media and civil society, the European Commission, other international organizations reported and covered very significant and very important events in Macedonia during 2013," Dimishkovska said.

One of the most critical developments that contributed to the country's lower score on Independent Media in NIT 2014 was the detention and imprisonment of Macedonian journalist Tomislav Kezarovski. He was working for Skopje-based daily Nova Makedonija in May last year, when he was arrested over two articles on a murder case that he published as an editor at the Reporter 92 magazine back in 2008. Kezarovski was accused of revealing the identity of a protected witness. He was kept some five months in custody before the criminal court in Skopje handed him a prison sentence of four-and-a-half years in October. After strong pressure from various international organizations, his sentence was eventually amended to house arrest.

Dimishkovska noted that in October journalists staged "a protest in front of the Museum [of the Macedonian Struggle for Independence] in Skopje and the police attacked the journalists".

Moving on to other factors and events that contributed to her country's lower score on Independent Media, she cited the forcible expulsion of journalists from parliament on December 24th 2012 during a session on the adoption of the state budget. That event led to a build-up of political tension, which had a negative impact on dialogue between government and journalists in the following months, and halted talks with the Association of Journalists of Macedonia (AJM) on important issues regarding media freedom. Government advertising has also long been cited by other authors as an issue of concern about the level of editorial independence of media in the country.

"Media outlets in Macedonia are increasingly dependent on government advertising for financial support, contributing to their growing politicization and to a further loss of credibility and readership," Dimishkovska said in the report.

Another criticism Dimishkovska faced concerned the way she defined the process of adoption of Macedonia's new Law on Media and Law on Audiovisual Services in 2013 as "non-transparent". There were a number of media who said the process actually involved a lot of consultations, with some TV reports showing what appeared to be footage from such meetings.

"My opinion is that it was not transparent, because every single process of introducing new regulation here is led only in one way," Dimishkovska commented. "For instance, if the government wants to introduce some new legislation, a new law, a new regulation, whatever, they first have a proposal for a new law, which is promoted in the media, especially in the media that are pro-government oriented, in order to create an opinion that this is a good regulation. Once the regulation is done they have public hearings, but only afterwards. Not before introducing the regulation."

The purpose of this, she believed, was to feign show "that they are transparent and afterwards they include even organizations that are specifically working on that issue, that are specialized, just to present themselves to the public as transparent and open to cooperation. But the work has already been done. So that, according to me, is not a transparent process."

Dimishkovska also said that many of the remarks on the media legislation sent by various organizations, like the Macedonian Institute for Media, the AJM and others, were not even considered. "Because the regulation was already written," she said.

The analyst didn't see any point in responding in any way to the media attacks.

"My life, my work speaks about me. Sooner or later, the truth will come out. And they know it!" Dimishkovska said.

She also noted that the media situation in Macedonia continued to deteriorate in 2014, which will be reflected in the next NIT 2015.