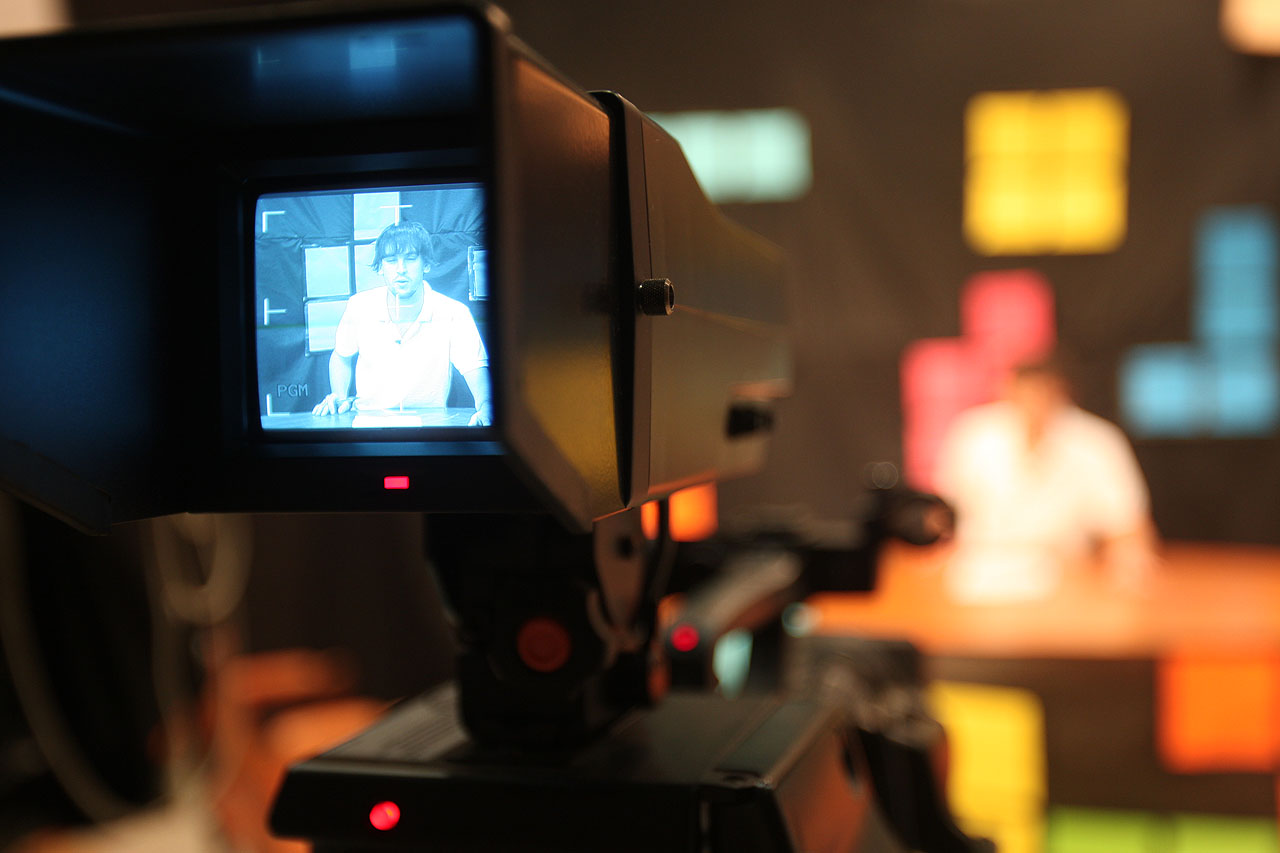 Public money for advertisement could turn into a further tool for media control, while Freedom House downgrades Macedonia 22 places in rank

As recently as four or five years ago, Macedonia was considered to be a democracy with nascent but vibrant media and freedom of expression. At present, according to many international observers, that assessment no longer holds. Something appears to have gone wrong. Now most major media in the country are perceived as controlled by the government.

The last 2013 Progress Report of the European Commission (EC), issued last fall, concluded that “the country’s reputation in relation to media freedom has continued to deteriorate” and highlighted “continued concerns about government advertising spending which is claimed by many to be directed only towards pro-government media, giving them a significant financial advantage”.

The EC Progress Report of the previous year, 2012, had also noted the “continued concerns about lack of pluralism and self-censorship” as well the “large share of government-funded advertising campaigns... being directed to media supportive of the government”. Similarly, but in a much more candid language, the US State Department report of April 2013 also noted that the government was “the largest purchaser of advertising in the country and favored outlets and journalists it perceived as friendly.” In its 2013 report on freedom of the media, Freedom House listed Macedonia as a “partially free” country, downgrading it 22 places in rank, from 94th to 116th.

Last week’s session of the Macedonian Parliament — consisting of MPs questioning the government — was only the most recent of countless instances when the government drew criticism for interference in the media. The government does not appear to have taken the comments seriously. Opposition MPs accused the government of corrupting the media by giving information primarily to “government friendly” media.

Government representatives simply reiterated that campaigns are an effective way to communicate with the citizens. The same week, the spokesperson of the major opposition party, the social democrats (SDSM), Petar Silegov, presented new data on large amounts of advertisement money the government has been paying to supportive TVs.

It is a well known fact that under the ruling VMRO DPMNE, the national government has become one of the major advertisers in the country. This has not been the case with previous administrations and is clearly part of VMRO's policy. While government funding for the media has drastically increased over the past 6-8 years, media freedom in the country has drastically decreased, according to most international observers. According to analysts, both trends are related to a policy to keep the national media under control.

The government has also been spending large amounts on advertising the country internationally, primarily as an investment and tourism destination. (Some critics have ironically accused the VMRO of having managed to corrupt even foreign media). According to some, the current VMRO administration simply likes to spend on advertisement and, as a powerful client, it has figured out that it can dictate terms.

The focus of the debate on government advertising spending has shifted. Whereas back in 2007 2008, most criticism focused on how much the government spends on international advertisement, today the focus is on how much it spends at home. While critics used to focus on government secrecy around how much was being spent for advertising abroad, but now the focus is on media corruption, abuse, and the shrinking space for freedom of expression at home.

Still, even amounts spent at home are not known exactly. There are different estimates. A 2013 report on Media Freedom in the Balkans and Turkey, financed by the European Commission, suggested the government was the largest advertisement spender in the country at over 20 million Euros per year. An assessment by a mission of international media organizations that same year suggested an overall (including all types of advertisement) amount of 39 million Euros.

The most specific data on electronic media, including advertising revenue, comes from the annual reports of the Broadcasting Council, recently renamed the “Agency for Audio and Audiovisual Media Services.” The reports from the past three years, despite different interpretations, clearly indicate that the government is one of the major spenders on TV advertising in the country. Back in 2010 it ranked 18th, but there was disagreement among experts over the way the data had been calculated. Some said the methodology used undervalued the government’s share.

In 2011, the government jumped 14 ranks and was listed as the fourth largest advertiser on TV in the same report. The most recent 2012 report, ranks the central government at the top of the charts with a 4.03% share of total advertisement on national television channels (Analysis of the Media Market in 2012 , p. 29). According to the same report, the total advertising revenue of national TV channels in the country in 2012 was around 16 million Euros. The numbers are estimates based on television channel official price lists multiplied by the duration of actual ads. The data only covers national TV channels – not print, online, or local media – however, according to experts, the former account for the largest share in advertisement, according to some estimates is about two thirds.

If the data is accurate, and there is reason to believe it is, then some of the amounts circulated in the press could be quite overestimated. Experts emphasize that the numbers should be aggregated. The government ranks first on the list of top 50 TV advertisers, accounting for 4.03%, VMRO ranks 11th with 1.75%, the Ministry of Finance ranks 42nd with 0.62% share, and so forth.

This is, however, beside the point. Regardless of how much the government has actually spent, the government does indeed control most of the major media in the country. It uses this power to shamelessly self-promote and vilify the opposition. The news on pro-government channels has become sheer propaganda. Seasoned journalists and political analysts have disappeared from the TV screens, replaced by propagandists. The only debate to be found on major TV channels is between people who think alike.

There have always been — and there always will be — pro-government media in any country. But it is about extent. Editorial policies during the VMRO rule seem to have sunk to unprecedented lows. The level of their coordination seems to have centralized like never before.

To set the record straight, some of the pro-government news programs have yet to work to reach the level of distaste and self-interested bias displayed by the infamous A1 in its final days, which this government administration closed (primarily because it was pro-opposition), throwing its owner in jail on embezzlement charges. A1 also abused its position. It is now a reminder of how much power the media had in Macedonia until very recently, but also of the fate that awaits those who decide to go against the government.

Those times are now gone. Voices of dissent have been shut down, free-minded shows censored, and leading intellectuals silenced. True, intimidation also played a role, but a lot was done through bribery. Macedonia needs strong regulation on and clear rules for how to spend government money for advertisement. There should also be a limit on how much the government can spend on campaigns. It is true that government messages can be important, but so are school toilets and roads.