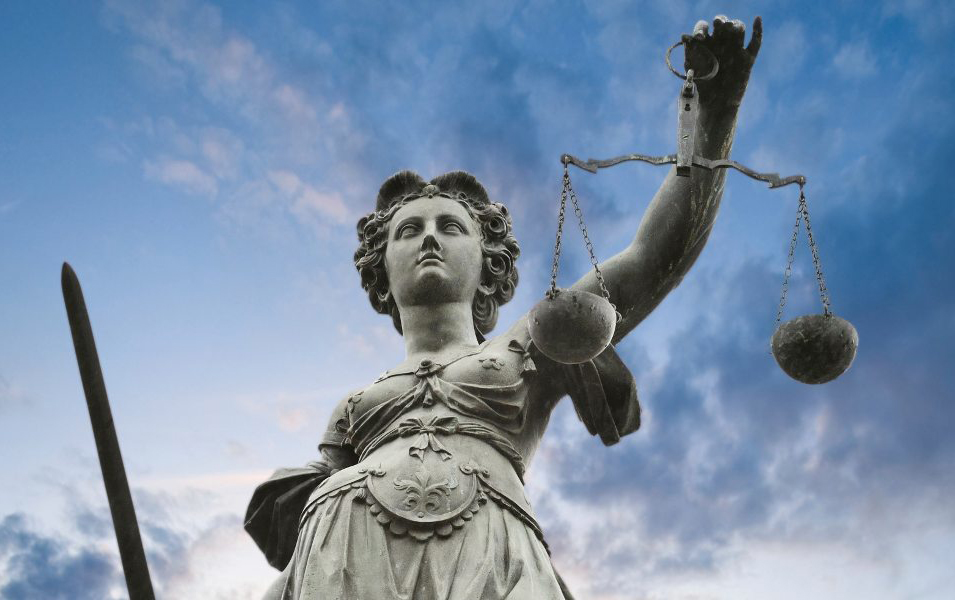 As 11th December early elections are getting closer, the Macedonian Special Prosecutor’s Office came under attack from ruling VMRO, which claims the office is supporting the opposition's campaign

As Macedonia is getting closer to the long awaited December 11th early elections, which were already postponed two times earlier this year, the Special Prosecutor’s Office (SJO) announced another case codenamed “Target”. Ten people – including current and former members of the secret service - are under investigation for allegedly taking part in the illegal wiretapping of nearly 6,000 citizens between 2008 and 2015.

Fatime Fetai, the deputy head of the office, announced that the members of the secret service are under investigation for carrying out the wiretaps without court orders, thereby breaching “fundamental rights and freedoms of citizens.” The investigation is based on data that the prosecutors obtained by one out of three telecommunications operators whose users were eavesdropped.

Vilification of the Special Prosecutor’s Office, and especial slandering of the first prosecutor Katica Janeva, by the pro-government media and the ruling party has become everyday strategical practice.

As increased monitoring is being conducted on media to ensure their balanced, fair and unbiased reporting in the 80 days before and 20 days during the election’s campaign, the feelingis that the attacks on the SJO are used as a proxy for the opposition.

The ad-hoc prosecution was set up last year after the opposition revealed the illegal wiretaps, a scandal which lead to protests and intensification of the already deep political crisis. The task of the SJO is to investigate the allegations on massive Government’s wrongdoings related to and arising from the content of the illegally intercepted communications.

The preliminary investigations concern the illegal interception of communication – the wiretapping, as well as illegal financing of media. They also encompass various violations of the public procurement procedure, tax evasion, money laundering, corruptive activities and misuse of official position and authorizations, financial investigations, as well as illegalities in procedures related to construction works.

To carry out its mission the Special Prosecutor’s Office would need the full cooperation of numerous judicial authorities, as well as other agencies and institutions. “Despite the legal obligation, this Public Prosecutor's Office … encountered certain difficulties relating to inter-institutional cooperation, and many institutions showed disrespect for the requests of this Public Prosecutor’s Office addressed on the basis of authorizations and rights granted by law,” it is underlined in the SJO report.

In a recently released statement, the ruling party VMRO-DPMNE accused Katica Janeva of interfering with the political campaign and conspiring with the leader of oppositional SDSM, Zoran Zaev.

“It would have been more decent towards citizens if Katica Janeva was running as a list carrier for one of SDSM’s lists instead of misusing her official position and authorizations,” said representatives of VMRO-DPMNE.

Another attack against Janeva, carried out by the pro-government daily newspaper Vecer, consisted in the publication of documents allegedly proving Janeva's paid membership in the opposition party SDSM. The publication was accompanied by claims according to which Special Prosecutor Janeva was a member of the opposition party before being elected as a Special Public Prosecutor. The reaction, in the form of a statement published on the SJO website, rejected the allegations claiming that the document is not original.

In the long line of obstructions and slanders aimed to undermine the credibility of the SJO, the regular Public Prosecution and the Skopje Criminal Court jointly slated Chief Special Prosecutor Katica Janeva and her team in what looked like a “coordinated move”, Balkan Insight underlined, adding that the wording and timing resembled to the style adopted by the main ruling VMRO DPMNE party and the language they used against the SJO.

In both cases, members of the regular prosecution and criminal court accused Janeva of unprofessional conduct and with spreading disinformation. In the long, unsigned letter, they stressed their dissatisfaction with her actions and with her shameful unprofessional style that is damaging the prosecutors’ profession.

One of the few organizations that stood for SJO was Macedonia's Helsinki Committee for Human Rights. Through a written statement the organization condemned the constant attacks from different branches of the state institutions underlying that “had the regular prosecution been professional, respected the code and created a climate of respect for the law, there would have been no need to form the SJO.”

In their reaction they referred to the 2015 EU progress report underlining, with regard to the country’s judicial system, that the situation has been backsliding. On the second place in the list of priorities there is the provision asking from the institutions to provide full support and resources to the Special Prosecutor.

“Achievements attained with the last decade's reforms are being undermined by real and potential political interference in the work of the judiciary. Outstanding issues already identified in previous reports remain to be addressed. The ‘Urgent Reform Priorities’ set out what the country needs to do to avoid further backsliding. The legislative and institutional structures which are already in place need to be put to use, in good faith and in the spirit intended,” it is stated in the report.

Under the initiative of the State Election Commission (SEC), party leaders taking part at the December 11 elections signed a Code for fair and democratic electoral process thus reaffirming their pledge for democratic standards to be fully upheld in the electoral process.

The early elections are supposed to put an end to the long political crisis that is affecting the country for more than a year. After two postpones, the elections are definitely going to be held on 11 December. On November 21st the campaign has officially started, as envisioned by the Pržino agreement achieved amongst the four biggest political parties in the country.

One of the key issues detailed in the agreement as a precondition for fair and democratic elections is the media reform. Accordingly, a Temporary Commission was envisioned to monitor and sanction media’s unprofessional and bias reporting.

In this kind of surroundings the pro-government outlets are changing their strategy.

As they are now constantly monitored, they have to be fair, balanced and professional without mixing the ruling party with the state. Instead of constantly slandering the opposition, they are using SJO as a proxy. By attacking them, they are hoping that the public will receive the message – SJO is part of the oppositional plot to undermine the state.