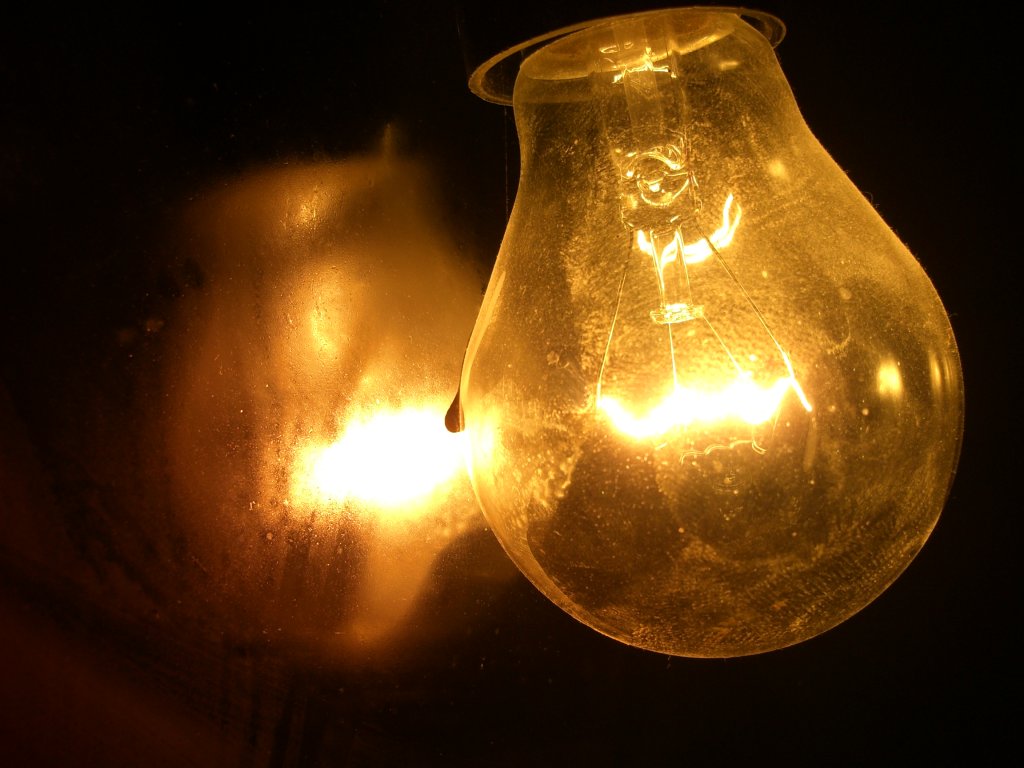 Yesterday we published the opinion of US judge James Hargreaves on EULEX failure. A reply

A former Eulex judge, James Hargreaves, offered his views on the mission’s legacy in Kosovo. Admirably frank views, I must say, for he is not restrained in pointing to the mission’s weaknesses. Yet I have some rather serious reservations about his arguments.

First, I find judge Hargreaves’s main argument contradictory. He says that (1) it is wrong to judge Eulex based on the number of cases heard or convictions issued, and that (2) criminality is widespread in Kosovo and affects the judiciary too, which is not impartial. But if 2 is true, how else can a rule-of-law mission improve governance but by sending as many high-profile criminals as possible to jail? That would achieve two results: turn several active criminals into inactive, jailed ones; and establish the principle – which is de facto absent in Kosovo – that rules must be obeyed and that transgressing them entails a penalty. It is for others to do the other things that are needed to improve governance, such as, for instance, strengthening civil society: Eulex’s contribution had to be just that: sending criminals to jail, and especially high-profile ones. Teaching the rule of law – through monitoring, mentoring, advising, tutoring, building capacity, etc., all of which judge Hargreaves considers more important than prosecuting many cases – can achieve nothing if the judges and prosecutors who receive the teaching see that not even Eulex prosecutes those very criminals who influence, bribe, and intimidate them: why should the Kosovar judges and prosecutors send those criminals to jail, and risk retribution, if Eulex itself did not do it?

Second, judge Hargreaves lays much of the blame for Kosovo’s current conditions on its “culture”: the family, the clan, the war heroes, etc. Not only is this approach “epistemic nonsense”, as Amartya Sen put it, but it also reflects a one-sided and simplistic reading of the “culture” of that country. In fact, the judge concludes his article by drawing a parallel between Kosovo’s predicament and one version – the Oregon one, presumably, which is where the judge is from – of the light-bulb joke:

Even if the EULEX mission had been conceived and executed as a mentoring and modeling process for courts and prosecutors it is unlikely that a substantial improvement would have been seen. The cultural elements that impede progress are just too strong and there has been no effective effort to begin a process to change these. Unfortunately, Kosovo is like the light bulb in the old joke, “How many people does it take to change a light bulb? Only one… but the light bulb really needs to want to change.”

He evidently thinks that Kosovars do not want the rule of law (perhaps because they lack the necessary education or traditions, or for some similar reason; and it is remarkable that a judge who has spent the past 12 years working in developing countries, on their development, holds such views). May him pause for a second and ask himself: how many Kosovars benefit from lawlessness? How many of them would, instead, live better under a system in which democratically adopted laws prevail over the interests of factions or even individual people? The vast majority of Kosovo’s citizens do want the light bulb to be changed: their problem is that the system under which they live makes it very hard to do so. This is precisely the reason why Eulex (and the ICO, my former employer) were deployed in that country: the real question, therefore, is why did Eulex (and the ICO) not change the light bulb?

Third, judge Hargreaves acknowledges that Eulex did very little to change Kosovo’s culture. But is that a possible, adequate or even legitimate objective for a (temporary) rule of law mission? Of course not: if the real cause of Kosovo’s malaise was its “culture”, Eulex could do nothing about it. So the judge’s frank admission is generous but pointless: he concedes that Eulex did not do something, which it could not do – “[t]he cultural elements that impede progress are just too strong”, he himself writes – and had never been asked to do. The point, conversely, is that Eulex did not do the most important thing that it had been asked to do, which is also the thing that distinguishes it from all other EU missions in the world and from all other international missions in post-independence Kosovo: sending criminals to jail, and especially high-profile ones.

Fourth, it is precisely for this reason that Eulex was not “ill-conceived”, as judge Hargreaves writes: it was a well-conceived project, on the contrary, but a very badly implemented one. The real causes of the phenomena that judge Hargreaves ascribes to Kosovo’s “culture”, in fact, are the governance system of this country and the incentives it generates, and Eulex was meant to reduce impunity and thereby alter such incentives. It was given the mandate, powers and resources that were required to influence the calculations of those involved in corruption and organised crime by materially increasing their risk of being caught and sent to jail. This, as I said, is only one part of the work required to fight crime and strengthen the rule of law: it is the part that Eulex’s executive arm had to perform.

Judge Hargreaves served precisely in that sector, which has achieved genuinely negligible results compared to the resources invested and the diffusion of serious crime in Kosovo. Consequently, that he now argues that his mission should not be judged by the number of crimes it prosecuted, and that the real problem is Kosovo’s “culture”, seems rather self-serving.

So why did Eulex fail? I seek to answer to this question in one chapter of a forthcoming book, and, partly, in a paper on Eulex’s performance. But now that he has chosen to speak out, I suppose that the public – namely, Kosovo’s citizens and those taxpayers who financed Eulex’s cost (including those of Oregon, who shall now be probably a little less inclined to laugh at his joke) – would be grateful if the judge would at least tell them why his mission did not convict one single “big fish”.