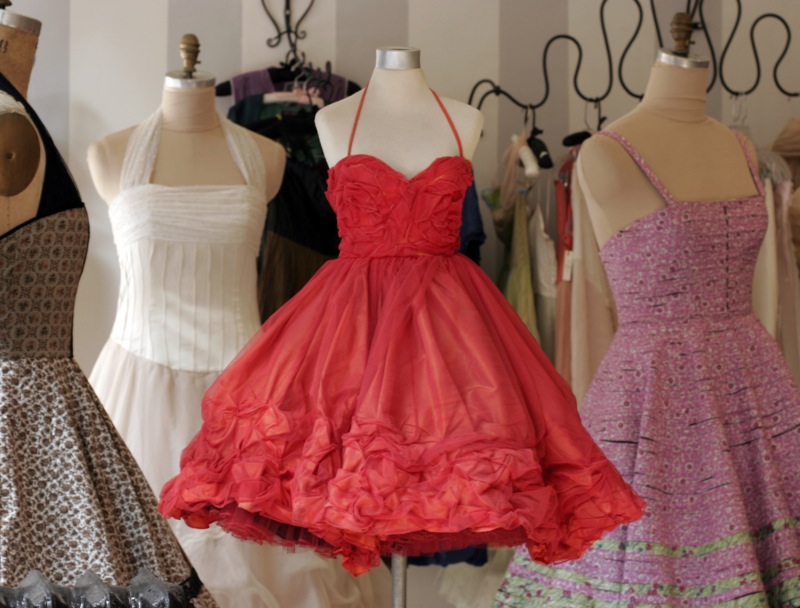 Keeping a toothless Eulex in Kosovo for two more years is not only a waste of money. It is also providing legitimacy to the decisions of vulnerable judges

Bravely defying the principle of non contradiction, some people claiming to represent the European Union – which, when it will finally exist, will be made of better stuff than its intergovernmental national governments – have both extended and reduced something. The object of this rather paradoxical decision is the mandate of the EU rule of law mission in Kosovo, Eulex, which is one of the Union’s most perfect creations (eu=good, in Greek; lex=law, in Latin). Indeed, when it was deployed, in 2008, Eulex was described as the “flagship” of the European common foreign policy (a field where intergovernmentalism reigns supreme).

This is the decision: two more years in Kosovo, but no real powers and “no new cases”. More precisely: Eulex’s judges shall only hear cases that are already pending today, and they shall be a minority in the judicial panels that will decide them; likewise, Eulex’s prosecutors shall deal only with those cases – old or new – which their Kosovar superiors will instruct them to prosecute. True, in particularly delicate cases Eulex will be entitled to ask to have the lead: but the Kosovar authorities will be entitled to answer ‘No’.

There are two problems with this extend-and-reduce decision. I shall try to illustrate them with some allegories, because an articulate explanation would exceed the bounds of my (and your) patience.

Before that, two words on Eulex’s performance (discussed in an essay whose draft is available for comments at http://eulexannex.wix.com/draft). The period 2008-12 was a disaster. Then things improved. But not enough. In particular, the mission still seems incapable of issuing anything else than acquittals in cases of more than negligible importance. This is probably why a very prominent fugitive has recently negotiated his surrender to Eulex against assurances about where he will be detained and tried, and not about the outcome of his case: he evidently assumes that he will be acquitted like everyone else. (Admittedly, Eulex did reject his request for a softer pillow, after careful inspection of the prison ones; albeit admirably brave, however, this decision does not seem to fully compensate the decision to negotiate non-negotiable things with an habitual criminal: a rather odd thing to do if you are a rule of law mission and you sonorously declared – 18 hours before the negotiations – that “the rule of law is not negotiable”). So this is Eulex.

Saint Augustine was puzzled when he saw a child sitting on a beach, intent on emptying the sea with a spoon and a bucket. Let’s imagine that the child was not an impersonation of the famous Palestinian sorcerer-magician, as Christian tradition has it, but a normal child, inexperienced in the complexities of the world. To Augustine’s question, he replied: “Yes, perhaps you are right: I cannot empty the sea with a spoon whose capacity is 2.3 cubic centimetres, and a bucket whose volume is 74 cubic centimetres.” The child goes home and returns to the beach with a teaspoon (0.9 cubic centimetres) and a teacup (12.7 cubic centimetres), conjecturing that such lighter instruments would increase the speed of the loading and unloading operations.

Why not give Eulex a more capacious spoon instead? Or else – if you think that the mission cannot be reformed, or that the sea cannot be emptied – why not withdraw it?

An aeroplane takes off from Dubrovnik in a moonless night. It carries water. A furious wildfire threatens Pula. As the night is dark and a thick cloud of smoke covers the flames, the pilot’s instructions are to fly at precisely 11.1 degrees North-West, and to unload the water at exactly 222.2 miles from Dubrovnik. By reason of a small error – the compass is upside down – after take off the airplane makes an ample turn to left and sets its trajectory at 191.1 (180+11.1) degrees South-East. The pilot and the air traffic control suspect that something may be wrong, but the radio connection is bad and they all reflect that their careers depend primarily on following the fire brigade’s instructions, which were very clear. So at exactly 222.2 miles from Dubrovnik the pilot opens the belly of the airplane. At dawn, precisely 444.4 miles North-West of that point, the sun rose over the fuming ruins of Pula. A few hours later the talk in the cafés of a village near Durres was all about the unusually violent shower that dislodged the tiles of several roofs during the night.

Too many layers of bureaucracy, from Pristina to Brussels to some European capitals, are at fault for Eulex’s bankruptcy. As they cannot admit that the “flagship” has sunk they must pretend otherwise: the trouble is that they must also act upon that pretence. So they say that the rule of law is improving in Kosovo, even though it must be strengthened a little more; that Eulex must stay a little longer, to complete its job; and that its powers can be drastically cut because Kosovo’s judiciary is now capable of administering justice in an acceptably competent and impartial manner. So the plane keeps flying away from the flames.

Yet keeping a toothless Eulex in Kosovo for two more years is not just a waste of EU money (about €250 million). It is also a considerable risk for the EU and Kosovo alike.

Genghis Khan has already conquered India. His cavalry is about to cross the desert of Baluchistan and reach the cities where, in that period, the flame of human civilization rose highest: Isfahan, Baghdad, Damascus, Aleppo. Historians have not been kind to the Mongol conqueror, whose hordes sacked those cities and burnt their libraries and archives: things they did not understand. But imagine that the UN gave him a Chapter VII mandate, authorizing him to take control of Iran and Syria. His warriors would still have slashed and burnt, from their UN-marked horses, but the Security Council mandate would have granted them a legitimacy that we would still probably recognize.

The judiciary is not trusted in Kosovo, and for good reason: according to a European Court of Auditors report published in October 2012, judges and prosecutors are so vulnerable to political interference, corruption and intimidation that they “tend to act in anticipatory obedience to external influences”. Eulex still enjoys a degree of trust, instead. Hence the risk: preserving the semblance of an executive judicial mandate without giving Eulex the powers to implement it is like giving Genghis Khan a UN mandate.

Now imagine prime minister Hashim Thaçi standing in court, accused of the theft of an apple. The panel – composed of two Kosovo judges and one Eulex judge, in accordance with the law restricting the mission’s powers – hears the witnesses. One saw Thaçi taking the apple. Two claim that the apple – they saw it: “it was yellow, with a bit of red here and there” – actually belonged to Thaçi: they saw him depositing it at the shop, on the way to a meeting, saying that he will pick it up later. In the seclusion of their chamber, the judges discuss. The Eulex judge is sceptical about the apple-deposit story. The Kosovo judges find it convincing instead. They vote: two for acquittal, one for conviction. So Thaçi is acquitted. And nobody can complain because the judgement was issued under Eulex’s executive mandate: a judgement as impeccably blue as the EU flag.

With this extend-and-reduce decision, Kosovo’s judges and prosecutors have been given a pile of blank sheets of paper with an Eulex signature on them, which they can fill with whatever decisions that Kosovo’s élite tells them to confect. Institutions, courts and judgements ought to be trusted. But when they are systematically distorted, trusting them distorts them even further. From now on you should no longer trust any judicial decision with an Eulex signature on it: you should assume that they are all biased, unless proven otherwise, and you should protest about them. I exaggerated a bit: but only a bit.