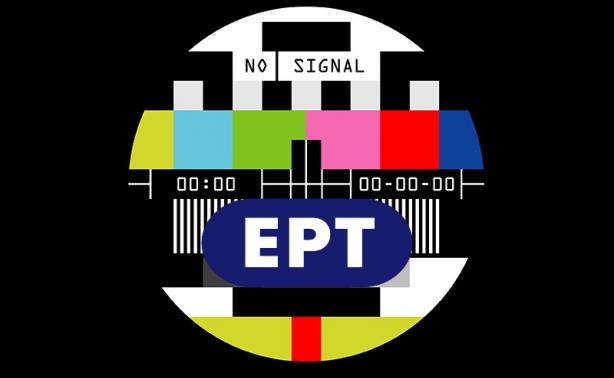 The closing of the Greek public television was a reckless act against democracy. An interview with Greek journalist Dimitri Deliolanes

And two. Despite a thousand difficulties, Greek premier Alexis Tsipras centres another target after the reinstatement of housekeepers in the ministries, and namely the reform of state television ERT, back to its name after the parenthesis of troika-sponsored “Nerit” (New Hellenic Radio, Internet and Television), where journalists were hired on a three-month basis with starvation wages, except for three starlets with sumptuous paychecks.

The sinking of ERT did not happen to meet the need for spending review imposed by the troika of creditors, but to "pilot information", tells OBC Greek journalist Dimitri Deliolanes, ERT correspondent in Italy for thirty years and author of "The Challenge of Athens" (Fandango, 2015).

What contribution will the new ERT give to information in a country shaken by the crisis?

A fundamental one, meaning that these first days of new broadcasts have already shown how this is the only channel that does information, while the others only do propaganda.

What are the programmatic bases of the reopening?

The Decalogue of Syriza, as well as the new government's policy statements, explicitly spoke of parliamentary oversight for public broadcasting. For the Parliament to have a control commission, as happens for example in Italy, a constitutional amendment would be needed. For this reason, the appointment of a new leadership for ERT occurred after a hearing in the parliamentary committee on transparency.

Today ERT works well, with a very good quality standard, as competitors do not shine for sure. But the government, busy with managing the debt, has not yet managed to structure the committee. So, ERT is subject to the supervision of minister without portfolio Nikos Pappas.

What kind of consequences, including social ones, did the closure of ERT have?

It was a reckless act by the previous government, with unintended consequences. On the social level, 2700 households found themselves on the streets after a simple televised statement by then Secretary to the Prime Minister Simos Kedikoglou, but this was not even the worst. The worst was how a highly contested government (led by conservative Samaras, ed.) dared to enter the Greeks' living rooms and decide what they should watch and not watch – a shock unimaginable in a European democracy, to which people reacted with great anger.

How was ERT doing when it was closed?

It did not score big ratings, but it did perform a public service and most importantly it provided free, authoritative information about what was happening in the world – also because the other broadcasters were neither respected nor deemed reliable by the general public. The closure of ERT was experienced by all as an authoritarian act of arrogance.

It was the first case ever in a democratic state – can the termination be assimilated to an oligarchic form of censorship?

Definitely. In Italy, some commentators have been saying that it was about the spending review imposed by the troika, but it was not. There was no economic reason for the simple fact that ERT had been in surplus – although modest – since 2009, and did not weigh on state coffers.

What were the real reasons then?

According to Prime Minister Samaras, ERT did not do enough government propaganda. It bothered and disturbed the synergy between the government and the private stations. ERT was closed because it informed rather than misinforming.

What financial benefit did the state coffers draw from the closure of ERT?

None. Indeed, it only brought on a large number of lawsuits for the illegal dismissals – including mine – plus penalties for cancellations of contracts to be paid to production companies, such as football games that were never broadcast. The total cost of the legal proceedings will be very high, and this is why no one ever invoked the economic reason for the closing. Million Euros were wasted in a moment when they would have been much needed for other purposes.

Today's media landscape in Greece is characterized by private broadcasters in apparent conflict of interests, with publishers who are also entrepreneurs holding public contracts, owning football clubs, ships – what will the government do?

In a few days there will be a bill for the redistribution of television frequencies, which in 2013, after the closure of ERT, were basically given away for a pittance to private broadcasters. The bill will include the re-evaluation of concessions starting from scratch. An important factor in the evaluation will be the economic situation of TV stations, many of which today are kept alive only by complacent bank loans.