Rural Bulgaria: between abandonment and redemption 02/03/2015 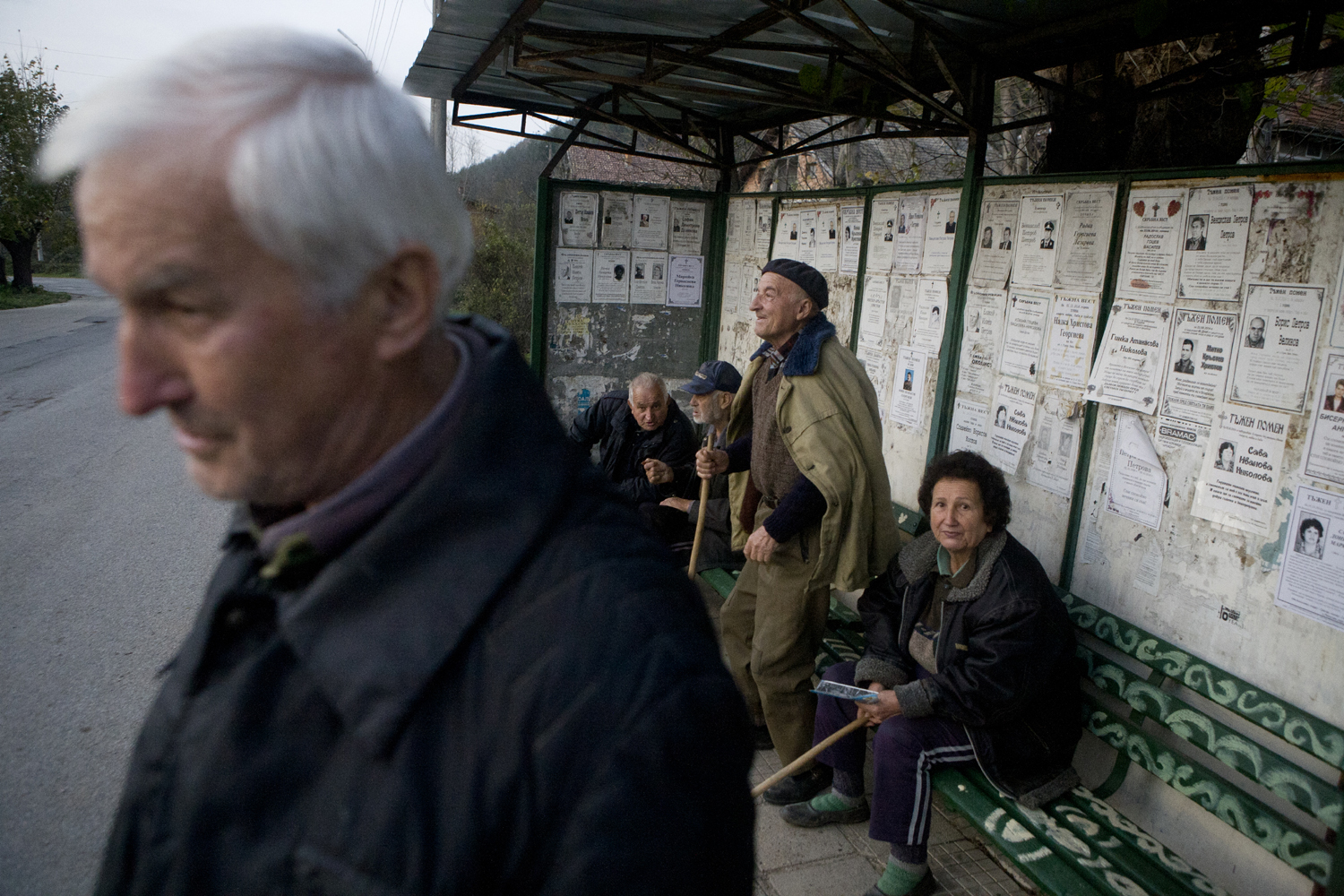 In the whole of South-Eastern Europe, the data on depopulation are dramatic and require urgent reflections. In the rest of Europe the trend is less negative, but remains alarming

The eighth report drawn up by the EU on the subject of European territorial cohesion also focuses on demographic disparities in the last decade and on how EU and national policies have influenced them (the complete report is available (here ). 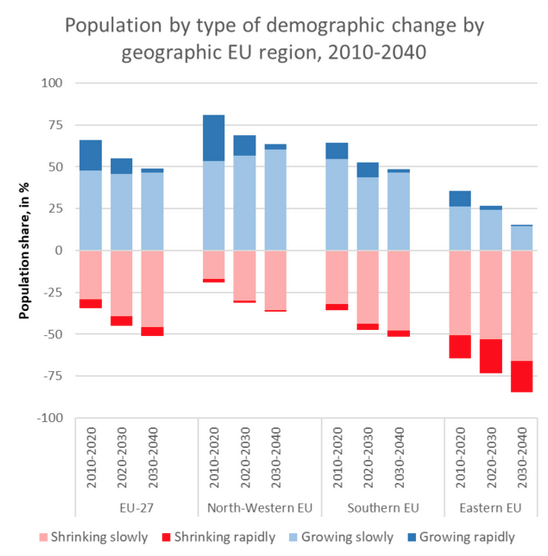 In this context, scholars talk about "rapid demographic reductions" when they involve more than 7.5 citizens per 1000 inhabitants per year. They often cause a significant reduction in the demand for services and infrastructures and impact, among other things, on the value of real estate. In the decade 2010-2020 these reductions more often occurred in rural rather than urban areas. 11% of the rural population lives in rapidly shrinking regions compared to 1% of the urban population. Fast reductions are also more common in the eastern EU, where 14% of the population lives in such a region compared to 2% in the north-western EU.

Main cause of the demographic contraction: the natural evolution of the population

An analysis by regional typology shows that natural population change was negative or close to zero in all types of regions, except the northwestern urban regions. 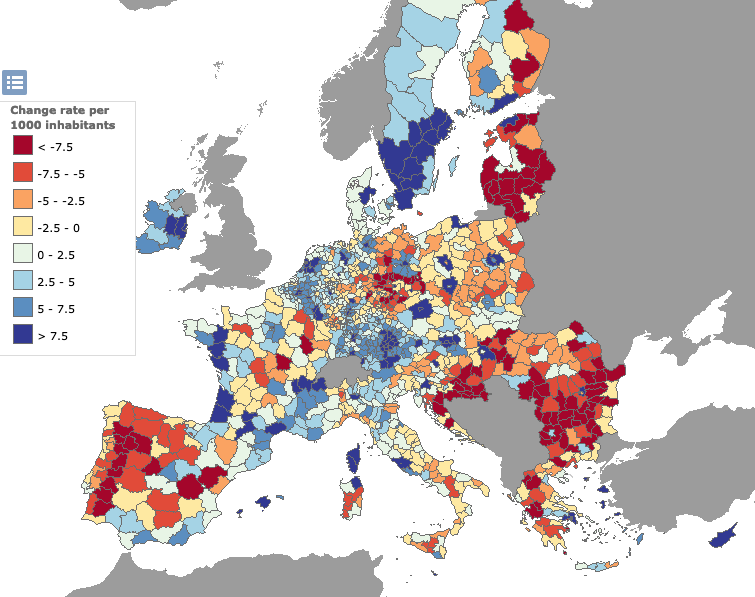 Net migration was positive in all types of regions except rural and intermediate eastern regions.

When the first “Population Pyramid” was published in 1874, the high birth and death rates made it resemble a pyramid: wide at the bottom and narrow at the top. Rising life expectancy and low fertility rates in the EU have led to a radically different age structure. Today, the EU's demographic "pyramid" looks more like a light bulb: narrow at the bottom, wide in the middle, before narrowing at the top.

The breadth of the central part is due to the higher number of births in the past, often referred to as the "baby boom". The EU population aged 0-29 is 24% smaller than that aged 30-59. This generation gap is equivalent to 10% of the total EU population and is significantly greater than the current number of people residing in the EU but born outside the EU (44 million against 36 million). While future immigration may fill some of this gap, it is unlikely to fill it entirely. As a result, the EU's population will start to shrink over the next few years and decades.

Urban regions tend to have a higher share of young adults, while intermediate regions tend to have more middle-aged people and rural regions have more people aged 65 and over. This is partly due to shifts between regions. Young adults are more likely to move to an urban region to study and find their first job. Middle-aged people are more likely to move from urban to intermediate regions to find bigger and cheaper housing for themselves (and their children). Despite the differences in the age structure today, all three types of regions will face a reduction in young people and people of working age and a sharp increase in people aged 65 and over, as shown by the demographic pyramids below.

The working-age population in the EU (defined as those aged between 20 and 64) is projected to shrink by 4% over the next decade. This phenomenon is likely to affect most regions, with some at risk of experiencing reductions of more than 10%.

By contrast, almost all EU regions will experience an increase in the population aged over 65. Only in some regions of Bulgaria, Greece, Portugal, and Romania is a decrease in this age group expected, but it is not a figure to be interpreted positively, because it could represent the last phase of the depopulation of entire areas. Conversely, many regions in Austria, Ireland, the Netherlands, Poland, Spain, and Slovakia expect this age group to grow by more than 25% over the next decade.