Census in Croatia: certification of the population decline 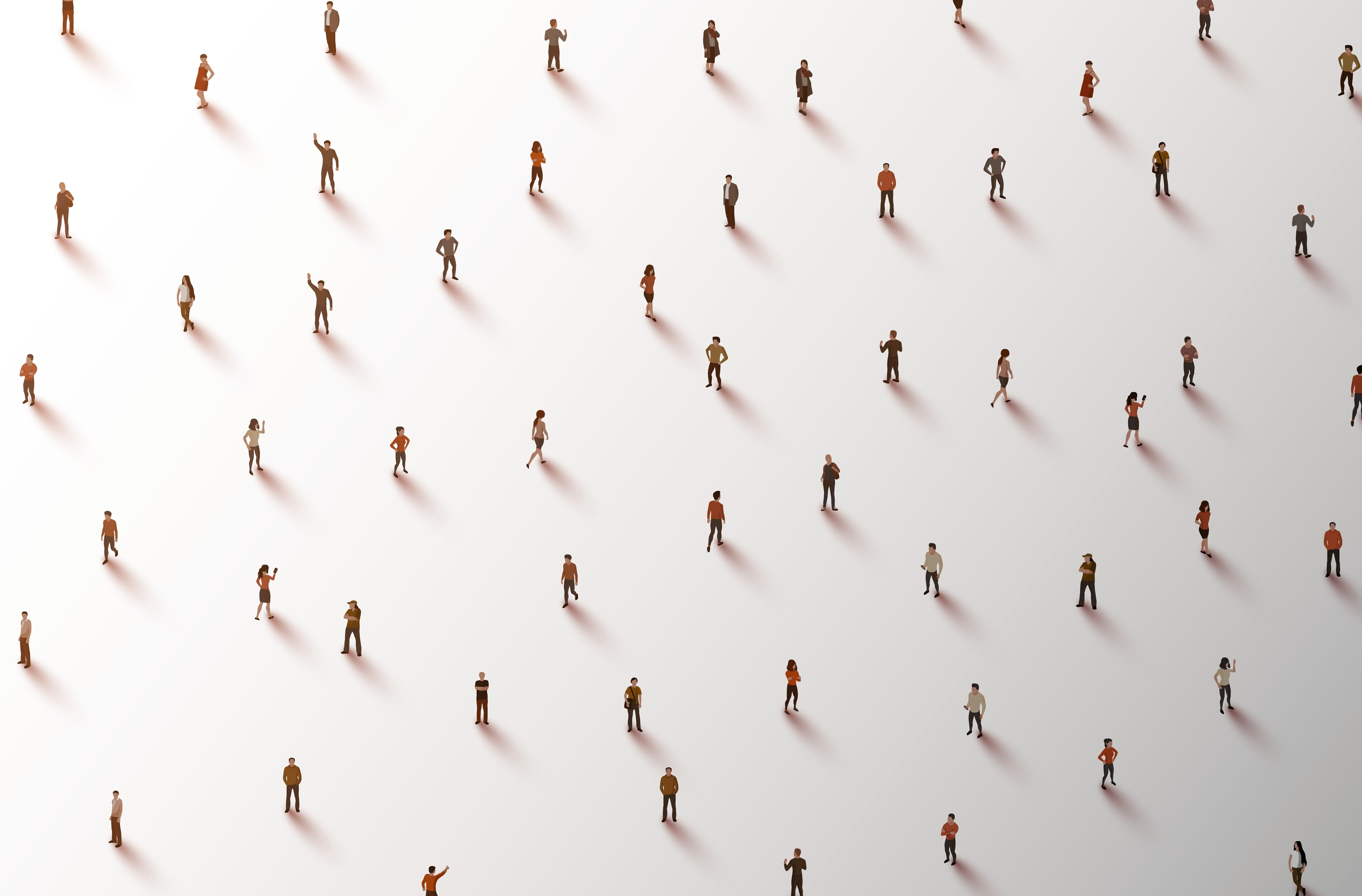 "Croatia is aging, this is the message that the census will give us. But this will not alarm the government which, like a firefighter, is just going to put out the fires". On the day of the start of the general census in Croatia, we interviewed demographer Marin Strmota

Between 2016 and 2018, Marin Strmota worked as Secretary of State in the Ministry of Demography, Family, Youth and Social Policy. But due to disagreements with then minister Nada Murganic and "the government’s inaction on policies to support the birth rate and curb emigration", Strmota resigned. Since then, he has resumed his chair of demography at the University of Zagreb.

The census in Croatia begins today. What results do you expect?

For decades, at every census, demographers have recorded a greater number of deaths than births and a negative migratory balance. So it is clear that this census too will confirm an overall reduction in the population. It will be a sharp decline: the inhabitants of Croatia should even fall below the threshold of 4 million, which sounds catastrophic for the country. And it is: it is a collapse of over 300,000 people [in 2011, the population was 4.28 million, ed.]. Furthermore, the demographic structure will also be worse, with more elderly people and fewer children and young people. Croatia is aging, this is the message that the census will give us — 100% sure.

For the first time, the census will also take place online, a decision criticised by demographers. Why?

Croatia has a large diaspora, many citizens live abroad. Since the last census ten years ago, and in particular after our country's entry into the EU (2013), many people have moved elsewhere, to Germany, to Ireland... And, for the first time this year, people will be able to register for the census by themselves and online during the first phase of the investigation (13–26 September). We will certainly get false data, with people living abroad but declaring themselves as residents here. This is because in the second phase, “offline” (27/9—17/10), there will be no physical control of those who have already registered themselves online. Furthermore, the data will not be comparable with those of 2011, as the methodology has changed. Finally, another problem is that for the first time not one demographer was involved in the preparation of the census. Why? It is a practice all over the world. We expected it.

Why did you stop working for the ministry?

Because I did not want to compromise my integrity. I have seen that there is no serious will to address the demographic issue. There are baby bonuses, a few hundred Euros here and there, but this is not enough to reverse a crisis that has been going on for decades. Our politicians say that the demographic decline is a problem for all European countries, but this is not quite the case. Croatia suffers from a combination of factors: it has more deaths than births, a negative migration balance, and an overall population decline. All parametres are negative! Of course, birth rates are falling everywhere in Europe, but we are among the five worst countries in this area, together with Lithuania, Latvia, Romania, and Bulgaria. And what's more, we are a very small country, as big as a metropolis.

What should the government do?

A lot of things. We need a political strategy for the population that encompasses all dimensions, from economic to social. Economic growth is often thought of as sufficient, but demographics tell us otherwise: as living standards rise, people have fewer children. So we need other instruments if we want to encourage the birth rate. We need a policy of support for the family, for young people, positive discrimination for children, for parents, because the current system actually punishes those who have children. But for those who govern us, family support policies are something conservative, a policy of mercy, an expense and that's it. However, there is no right or left demographics: if the population of a state gets older, more children or more immigration are needed... And even immigration policies are not invented overnight, they must be devised in the long term.

Why does the Croatian government do little or nothing, despite the constant talk of the demographic crisis in Croatia?

Because it takes a longer-term approach than a government's mandate. We need to think beyond the 4–5 years. Today, however, we are limited to a policy of extinguishing fires. And in the long term, it is easier to keep quiet than to deal with demographics, perhaps also because we rely on the diaspora a lot: in 2018 we received 2 billion Euros in remittances from our population abroad, more than foreign direct investments. So we end up talking in a very superficial way of demographics, while other countries implement modern policies in this regard. I am thinking of Hungary and Poland, but there are also France and Germany, the first with important support for the birth rate and the second with strong immigration. In Scandinavia attention is paid to gender equality, a policy that has proved to be excellent in the societies where both parents work.

And at the European level?

At the European level, we have countries that send their citizens to other parts of the EU and empty themselves. There is no homogeneous situation and action should be taken. Because even doing nothing is in fact a policy. Croatia has been losing population for a century and this is an economic problem for the country. Our system fails to give work to everyone and the country ends up functioning as a simple incubator: it prepares young people who then, once they finish their studies, go to work abroad. I am not saying this in a Europhobic or xenophobic sense, but in an economic sense: the people here are aging and the system has difficulty sustaining itself.

Could the alarming census results provoke a reaction from the government?

I highly doubt it. My colleagues and I are the third or fourth generation of demographers dealing with the same issue: demographic collapse. But despite this, demographics continue to be a good issue only for the election campaign. It is talked about every four years, in elections, and then nothing more. We are a small country that could be a laboratory in Europe for demographic policies and instead in 1980 we had four workers for each retired person and now the ratio is 1 to 1. It is unsustainable.