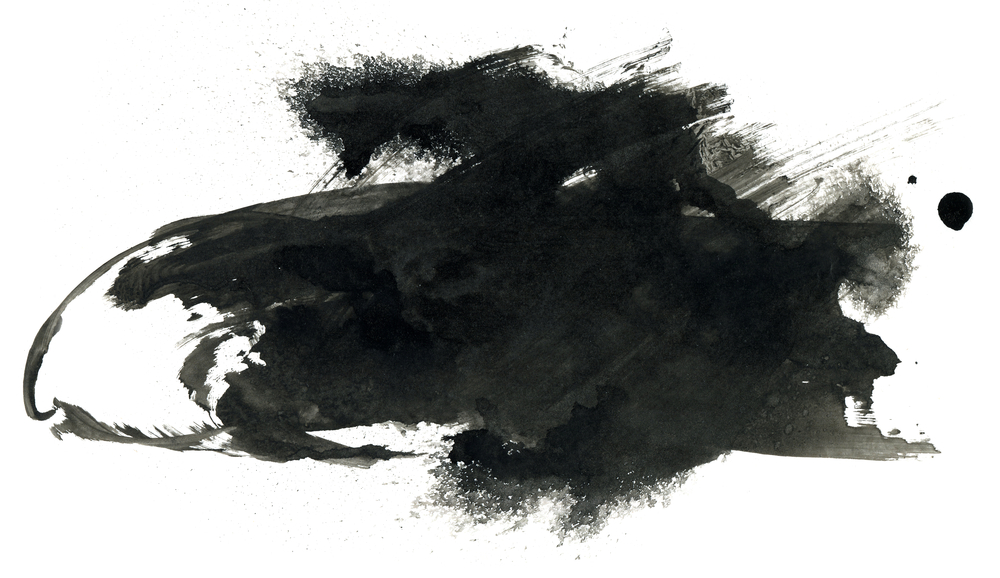 As Croatia approaches the EU Council presidency semester in January 2020, Zagreb registers a negative record: it is the only European country where public TV sues its own employees

"Anyone who writes against Croatia should get a bullet in the head", a taxi driver from Zagreb told Jutarnji List journalist Gordana Grgas. "Death to journalists", read writings that appeared a few days ago in front of the editorial office of N1 television and portals Telegram.hr and Net.hr. An identical inscription turned up not far away, on another street in the centre of the Croatian capital.

March has witnessed several worrying signals on the state of freedom of expression in Croatia. And these are just some of the examples. What is happening to the world of journalism in the latest member state of the European Union? Are we witnessing the deterioration of a fundamental freedom, just when Zagreb is about to take the presidency of the EU Council next January 1st, 2020?

"We work in a climate of threats"

The story reported by Gordana Grgas and the graffiti are symptomatic of a general atmosphere, which sees the figure of the journalist becoming less and less popular – a phenomenon that is not exclusive to Croatia, but that the Association of Croatian Journalists (HND) has repeatedly warned about. "It is more proof of the climate of threats in which journalists and the media work", explains Hrvoje Zovko, president of HND.

"For some time, we have been warning that the freedom of journalists and the media is in danger in Croatia", continues Zovko, who asks: "Who knows if, even after these threats, prime minister Andrej Plenković will continue to argue that assessments on the worsening of freedom of expression in Croatia are ridiculous". "Because in fact, what is ridiculous for the premier is not for anyone else", concludes the president of the HND.

The police is still investigating the writings that appeared near the newspaper offices, while an investigation has already been opened against the taxi driver encountered by Gordana Grgas. Meanwhile, the Estonian app Bolt (previously known as Taxify), which employed the taxi driver, immediately suspended his profile, officially distancing itself from his behaviour.

Frivolous lawsuits and policemen in the newsrooms

Symptomatic of a more general situation, the recent incidents are part of a difficult context for Croatian journalism. Earlier this month, the Association of Croatian journalists took to the streets to protest against the widespread practice of frivolous lawsuits (over a thousand protesters). To date, the HND counts 1,163 ongoing trials against journalists and the media: libel lawsuits have become a way of putting pressure on reporters.

In the war of lawsuits, a special role is played by public television, HRT, which sued 35 journalists , even among its own employees. The amount that HRT requires from the individuals and newspapers cited in court amounts to over 2 million kunas (almost 300,000 Euros), an amount that is not in line with what was recently established by the European Court of Human Rights against excessive requests for compensation.

Public television targets those journalists who denounce "a climate of censorship" and "political pressure" within HRT, reacting precisely with libel lawsuits. In response, about 30 associations have launched an HRT boycott, refusing to invite journalists to their press conferences. The European Broadcasting Union (EBU) has criticised this decision .

But HRT is not the only public body to abuse defamation lawsuits. The Zagreb University itself has sued several media, as have some judges. This is not a new practice, but it has been on the rise since 2013, when the new “shaming” crime was introduced, which widens the range of possibilities for which a journalist can be sued.

Furthermore, March's surprise, in addition to the dizzying number of ongoing trials, is also the fact that the Croatian police entered the headquarters of a portal (Net.hr) to verify the identity and address of a journalist sued by a politician for libel. In this regard, Harlem Désir, OSCE Representative for media freedom, tweeted: "I am concerned about the police visit to the Net.hr portal [...] This can be seen as pressure on journalists and should not become a practice". The OSCE Representative also commented on the case of HRT, inviting public TV leaders to "constructive dialogue outside the courts with journalists in order to resolve ongoing disputes".

Attempts at dialogue and international attention

Harlem Désir welcomed the fact that HRT actually started a discussion process with the other parties to reach an extra-judicial resolution of the disputes. For the moment, however, this process has not been started with all the media and journalists sued. In particular, HRT's claims remain against Hrvoje Zovko and the Association of Journalists.

The problem of frivolous lawsuits has meanwhile reached the Council of Europe (COE), alerted by the European Federation of Journalists (EFJ) over the possible threat to freedom of expression. In mid-March, the EFJ itself published a tough statement that directly appealed to Andrej Plenković, asking him whether he regarded the situation in the country as "normal".

At home, the government has so far rejected the complaints of Croatian journalists, speaking of "exaggerations" in regards to both censorship and political pressure within HRT and the general deterioration of freedom of expression in the country. "I don't see any problems with the media in this country", the Croatian prime minister said in early March .

However, as the European semester approaches, it is to be hoped that the Croatian government will take journalists' concerns more seriously, and in particular the ongoing crisis between the Association of Journalists and public television. As several international observers have pointed out, Croatia is currently holding a record: it is the only European country where public TV sues its own employees.