Croatian citizens are indifferent about the EU 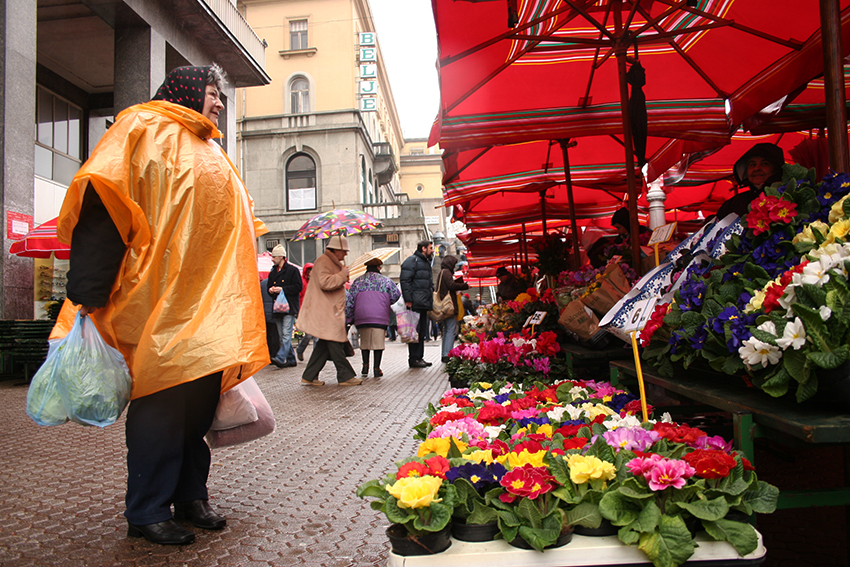 Paul Stubbs, British sociologist at the Institute of Economics in Zagreb, lives in Croatia for 25 years and claims, supported by figures, that Croatia did not benefit the EU membership, while its citizens remain indifferent on the issue

How much has the Croatian economy improved, if at all, from entering the EU in 2013?

In an interview I gave in 2013, just before Croatia’s entry to the EU, I said it was the worst possible time to join the EU. Croatia joined at the moment of post-economic and financial crisis, Greek crisis, with a very clear core and periphery in Europe, a regime of debt reduction. At that point, the EU completely abandoned the idea that joining the EU is about catching up with the richest economies of Europe. Nevertheless, we can’t know if things would be better now, if Croatia hadn’t joined the EU. At this point, I don’t see much improvement in terms of volumes of imports and exports. 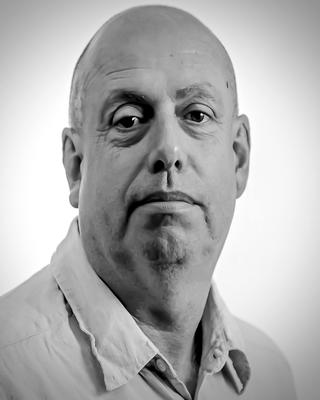 Additionally, I have to point out that economic growth is a very stupid measure of anything. Economic growth is only good if it creates jobs, if it reduces inequality and if it doesn’t use up the planet’s resources. However, here are some of the figures for the Croatian economy from 2013 and 2016 – last available data on Eurostat. 2013, Croatia’s percentage of average EU GDP – 60 %. In 2016, exactly the same, 60 %. Gini coefficient – comparing the top ten % with the lowest 10 % in terms of incomes – was 30.9 in 2013, while in 2016 it was 28.9. This shows a small reduction in inequality but there is a growing body of opinion that surveys of income in our region is not the best indicator to use. In terms of risks of poverty and social exclusion, in 2013 it was almost 30 %, in 2016 almost 28 %. This is again a little better, but the question is if this would happen eventually, coming out of the economic crisis. But here is an interesting one: median income.

Income for the person exactly in the 50th percentile in terms of income, which is in euro and adjusted according to purchasing power – one euro in Croatia should be like one euro in Austria. In 2013, annual median income was 5,078 euros, in 2016 it was 5,726 euros. Wow, a success story, around 15 % increase. However, in 2010, it was 5,810 euros. So you already had the fall between 2010 and 2013, so we’re almost back to 2010 levels. Croatian citizens have a similar view on their national economy. According to the last EU Barometer from May 2017, when asked how they judge the situation in the national economy, 88 % in Croatia see the situation as “rather bad or very bad”. That’s the second highest negative perception of national economy in the whole EU, behind Greece.

We have seen massive emigration, with people wanting to work elsewhere in the EU. I don’t panic about this in the way many politicians do. The problem isn’t that Croatia has out migration, the problem is the fact that it doesn’t have in migration. Croatia isn’t attractive to anyone else in the EU, there is no mobility. We have no idea whether these people will be circular migrants, keeping strong attachments to Croatia, investing and sending money back to Croatia or whether they’re going to be permanent migrants building new lives elsewhere and cutting ties with Croatia. In recent literature, it is suggested that people should not be looked at in these binary terms – permanent v temporary migrant – but to look at it from the perspective of transnational spaces and whether these migrants still see Croatia as a space of their interest – I would suggest that most recent emigrants do so, at least for now. As long as they do then I wouldn’t worry too much about it. The problem is of course, that for example we have seen a big out migration of doctors and nurses – although we’re not sure about the size of it, but it may result in certain regions being short on medical staff. What will Croatia do about that? Will we see medical schools increasing quotas or will we get nurses and doctors from somewhere else?

How do Croatian citizens look upon the EU? Can we foresee some rise in EU scepticism in the future?

Surveys suggest that there hasn’t been much change and show that around 30 % of people feel positive towards the EU, around 30 % negative, and a lot of undecided. So it’s not like in Hungary, where you have a dominant political force which is pushing an anti-EU position. We have Živi zid (Living Wall) and some anti-EU sentiment on the left. In terms of trust, the statistics show that 47 per cent of people tend to trust the EU, 45 % tend not to trust the EU; so they’re kind of split. According to Euro Barometer from May 2017, 36 % people in Croatia have a positive picture of the EU, 16 % negative and a lot of “don’t knows”; so it hasn’t changed much. Croatia doesn’t have a government that is saying “the EU is forcing us to do this or that”. I think strong feelings are missing either way. It’s a sort of Euro indifference: “it hasn’t made much of difference in our lives and it won’t make much difference in the future”. Talks about the EU are a sort of background noise, not a major issue. Unless Croatia joins the club it aspires to, the club of Hungary and Poland.

How would you sum up PROs and CONs of Croatia’s 5-year-long EU membership and prospects for the future?

Just to be a part of a single European space is a benefit; no more visas and hassle around travel. Freedom of movement is clearly important. Also, concerning the EU, in Croatia, there’s more talk about anti-discrimination, gender equality and LGBT rights than there was before. That has been a tangible benefit. One could argue that Croatian politics benefited because now Croatia is in the position to block Bosnia and Herzegovina and Serbia in their EU path; that’s a bit ludicrous, but that’s perhaps the way some politicians think.

The negative is that European governance is economic governance; it’s not social nor political. It’s an economic governance framed in terms of avoiding the scenario of Portugal, Italy, Spain and, most of all, Greece. To be fair, most finance ministers in Croatia during the last five years would have the same neo-liberal approach anyway. That narrow policy of debt reduction and austerity approach has really harmed citizens, meaning that employment has been very slow to recover from the crisis and there has been a rise in precarious and temporary jobs. Consumer rights haven’t improved, and they should have. The additional negative aspect is that the moment Croatia joined the EU, the regression back started. It is as if there was a kind of self-censorship during the two or three years just before accession regarding human and minority rights and anti-discrimination. Now religious fundamentalism, intolerance, homophobia, chauvinism, repatriarchalisation, they are all now back with a vengeance, because they see that the EU offers very little to combat this growing intolerance.