Croatia: agriculture and fisheries at the time of the EU 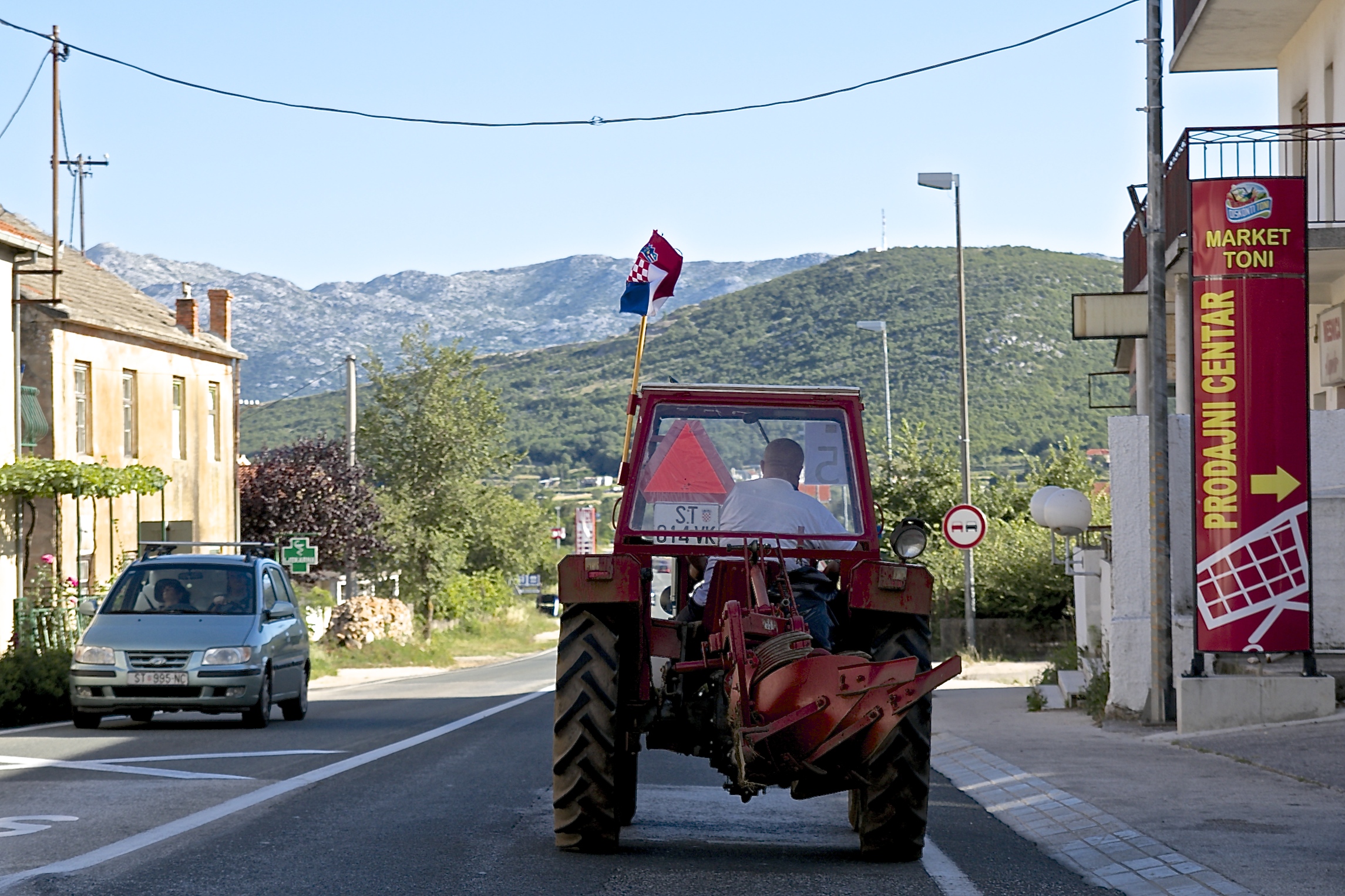 Two important sectors for the country, two important EU policies with which Zagreb has had to deal – not always with the best outcome, due to lack of preparation and poor management of negotiations

Since July 1st, 2013, when Croatia joined the European Union, two important EU policies – the Common Agricultural Policy and the Common Fisheries Policy – have extended to Croatia. Croatian economy is now overall in better shape than in 2013, as economist Ivica Brkljača writes on Jutarnji List based on various elements such as GDP, deficit and public debt, spread, and balance of payments. Yet agriculture and fisheries have lived through a rather turbulent five-year period, partly due to EU accession negotiations that were not always managed in the best possible way.

In 2016, Eurostat reviewed over 134,000 farms in Croatia, employing almost 160,000 people. Compared to other EU countries, the agricultural sector is an important part of the Croatian economy, involving almost 8% of the workforce in 2017 and producing 3.9% of the national GDP (World Bank data). To make a comparison, in Italy agriculture employs 3.9% of the workforce and produces 2.1% of GDP. For the former Yugoslav republic, it is therefore a relevant sector, and its health has an impact on the country as a whole and particularly on those regions – especially inland – that rely on agro-food production rather than tourism.

In 2016, a study by the Croatian Chamber of Commerce (HGK) revealed that "agriculture paid the highest price for Croatia's entry into the European Union", as the Lider economics portal summed up at the time . The first three years in the EU actually produced a deficit of 230 million Euros in the trade balance of the agricultural sector, i.e. imports far exceeded exports. According to the HGK report, Zagreb lost a large number of agricultural product protections, abolished on July 1st, 2013, and lost the privileges linked to the Central European Free Trade Agreement (CEFTA), of which it had been part since 2002.

"Unprepared in the face of EU product competition", Croatia also had to deal with the sanctions Brussels imposed to Russia in 2014, after the war in Ukraine, and with the consequent embargo decided by Moscow against various European food products. "EU countries have sold a lot on the Croatian market", especially with lower prices for "poultry, cheese and milk", Lider reads. In order to defend Croatian products from competition within its borders, Zagreb intervened last summer on third countries, triggering what Belgrade called a "trade war" and a "protectionist policy".

In July 2017, Belgrade daily Politika denounced "the 22-fold increase in taxes imposed by Croatia on goods arriving from third countries", i.e. those outside the EU. Namely, Zagreb increased the cost of phytosanitary checks for various agricultural products from non-EU countries (the tariff went from 90 kuna, about 12 Euros, to 2,000 kuna, or 270 Euros), explaining that it had to "follow EU recommendations" and "protect its farmers". A decision that sparked a wave of protests in the Balkans, leading the governments of Serbia, Bosnia and Herzegovina, Macedonia, and Montenegro to threaten countermeasures. The tariffs then returned to normal, but for the Croatian government limiting imports of food products has remained a priority .

If the situation has seen ups and downs so far, the coming years could hide pitfalls for Croatian farmers too. German news agency Deutsche Welle recalls that the European Commission prescribed a reduction of subsidies to farmers – but the sector in Croatia is going through "an extremely vulnerable phase, and could suffer a fatal blow". According to Mladen Jakopović, president of the Croatian Chamber of Agriculture, Zagreb also risks having to deal with a smaller EU budget due to Brexit, with the persistent problem of the Russian embargo, and with the competition of non-EU products produced at lower costs. The issue of quality standards – concludes Jakopović – must be posed in order to avoid unfair competition.

The fishing sector also complains about a difficult entry into the single market. According to Daniele Kolec, president of the Mare Croaticum association, founded 10 years ago in Umag with the aim of monitoring the news in the world of fishing and providing information to professionals, "since Croatia's entry into the EU, the sector's problems have multiplied". "Croatia – continues Kolec – had to do a fishing reform based on the Mediterranean regulation 1967/2006". The regulation, which introduced restrictions on fishing gears and new provisions on the dimensions of trawl nets, caused "an enormous shock to the fishing industry" in Croatia. "We pay the consequences of accession negotiations that [Croatia] has completely failed", states Daniele Kolec.

"The second problem is the market", explains the professional fisherman. Croatia registers "a great import of fish and a simultaneous export of national fish". According to a Croatian shopkeeper, "it is easier to buy fish abroad, because here we cannot find enough and, on the other hand, small companies, cooperatives, and fishermen continue to export their fish to Italy, to the discontent of their Italian colleagues". The imbalance in the Croatian fish market, with the export of domestic products and the import of foreign fish, is also known to the Croatian Chamber of Commerce (HGK).

On the occasion of the launch of the project "Croatian fish – Eat what is worth it" ("Riba Hrvatske – Jedi što vrijedi"), presented by HGK in May 2018 and financed by EU funds, Božica Marković, director of the agricultural sector in the Chamber of Commerce, confirmed that the Croatian fisheries sector remains export-oriented, with a largely positive balance of payments. The target markets for Croatian fish are the EU countries and Japan. The project of the Chamber of Commerce therefore aims to facilitate the arrival of Croatian fish in foreign markets, but not only.

Goran Markulin, head of the aquaculture sector in HGK, warned that "Croatia is lagging behind other EU countries with regard to the consumption of fish. Here we are talking about 10 kg per inhabitant, while in the EU we reach 20 kg and even more, suggesting that there is potential for increase in domestic consumption [of fish]", as reported by the Poslovni economics portal. The development of the internal market could therefore become an element of growth for Croatian fisheries, a sector that employs 2,000 people on fishing vessels and another 15,000 in related industries.