Bulgaria: the media, law, and freedom of information 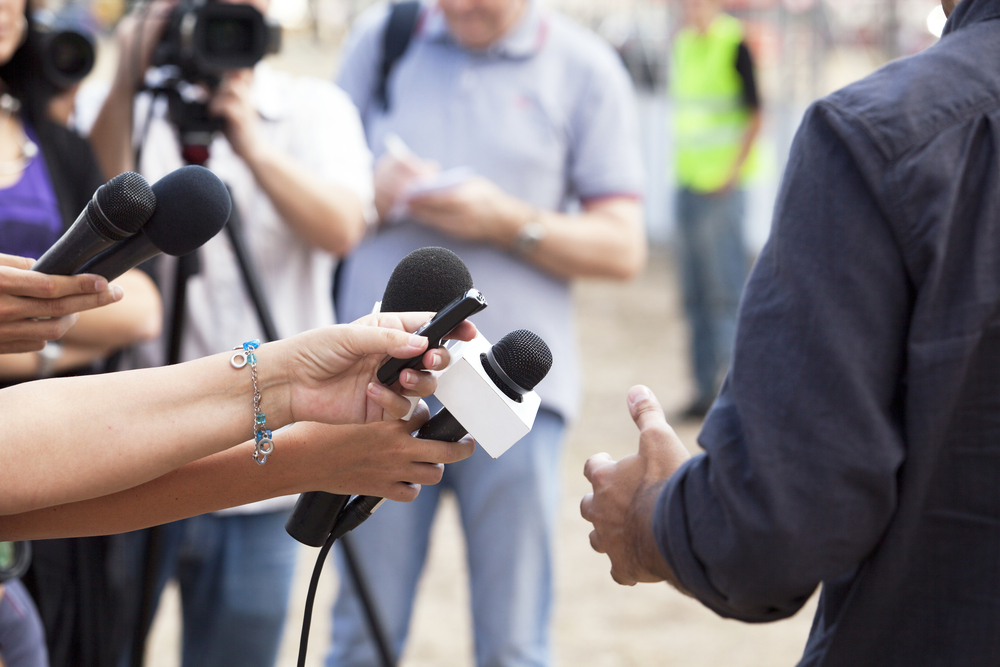 In Bulgaria, media freedom has traditionally been restricted by grey areas, and journalists often come under severe pressure. This interview with Nelly Ognyanova, a leading Bulgarian expert on media law, discusses the legislative factors that define the working framework of journalism in the country

Nelly Ognyanova is a leading expert in media law in Bulgaria and was a member of the regulatory bodies of electronic media and telecommunications in the country between 1998 and 2001. Ognyanova is a Doctor of Law, Doctor of Political Science, and Professor at Sofia University. She was head of the Chair of European Studies at Sofia University from its creation in 1999 until 2007. She regularly contributes to the main newspapers, TV channels, and radio stations in Bulgaria and curates a personal blog dedicated to legislative issues in the media sector.

In many different fields, in Bulgaria it is often said: "We have (formally) good laws, but they are not properly implemented". Is this true for media legislation? Is Bulgaria's current media legislation generally adequate to protect freedom of the press?

Since its adoption in 1998, the Radio and Television Law (RTL) has introduced EU standards into Bulgarian legislation. Any revision of EU Audiovisual Media Directive has led to a revision of RTL. By this logic, Bulgarian law is as adequate to the development of digital technologies and related media services as the EU law. As a whole the law has the capacity to protect the services that fall within its scope, but a lot depends on the competent and independent implementation, that is true. Freedom of the press has constitutional protection. There is no Press Law in Bulgaria.

What do you think is the single legislative issue that is currently harming media freedom in Bulgaria the most, and why?

First of all, such an issue is the state of rule of law. State capture and weak rule of law hinder the solution of problems in the media sector.

After the long political hegemony of former Prime Minister Boyko Borisov, during which media freedom in Bulgaria visibly suffered, a new government took power in December last year. Do you think restoring media freedom is a priority for the new government? Have you perceived any concrete signs of a new approach to this delicate issue?

After the end of Borisov's era, by common belief the symbiosis between media and government is over. This is apparently also taken into account in the Reporters Without Borders 2022 Index, where Bulgaria ranks 91st (+21).

Against this positive backdrop, some new concerns are emerging. The appointment of new members of the media regulator highlighted tension in the ruling coalition, which lawmakers described as "cultural war" and “cultural incompatibility”. So far, no coordinated vision for the media sector has been demonstrated. Unfortunately, the vacuum at the ideological and organisational levels could be filled by corporate and private interests. It remains to be seen whether in conditions of “cultural war” Bulgaria will be able to adopt a truly democratic media policy.

In these last few months in Bulgaria, SLAPPs (Strategic Lawsuits Against Public Participation) have become more and more frequent. RWB repeatedly urged the Bulgarian government to adopt effective legislation to in order protect journalists against this practice. Why are SLAPPs being used more frequently? Has any positive step been done in this regard?

SLAPPs are an especially serious concern for Bulgarian society, which is facing unprecedented challenges to the rule of law. There have been direct attacks to journalists with independent, critical positions (Rosen Bosev, Stoyana Georgieva, Boris Mitov). It is encouraging that the European Court of Human Rights for the first time discussed SLAPPs in its decision OOO Memo v. Russia (15 March 2022). There are some developments in the European Union as well – the European Commission is taking action to improve the protection of journalists and human rights defenders from abusive court proceedings. On April 27, an Anti-SLAPP Directive on cross-border cases and a Recommendation to Member States were published including a range of measures, such as training and awareness-raising.

Should the current Bulgarian defamation law be reformed? And how?

Libel and defamation in Bulgaria are treated under both criminal and civil law. According to the Criminal Code, libel is punished by a fine of 3,000 to 15,000 levs and public censure. Since 2000, the Criminal code has had detailed fines, not prison terms, for libel, but politicians periodically insist on raising the sanctions. At the same time international and national journalist organisations are pushing to decriminalise defamation. Sanctions should not have a chilling effect on journalism. All standards in line with the case law of the EctHR should be applied.

One of the long-term problems of the Bulgarian media landscape is the lack of effective mechanisms to make media ownership more transparent. From a legal point of view, has any improvement occurred in these last years? If not, what should be done?

There are three laws that provide for obligations for transparency of media ownership, not counting the Commercial Register Act. These are the Law on Mandatory Deposition of Press and Other Works, the Anti-Money Laundering Measures Law, and the Radio and Television Law.

The Law on Mandatory Deposition of Press and Other Works requires the ultimate owner to be identified. A register of ultimate media owners has been published on the official website of the Ministry of Culture. The scope of persons with transparency obligations has been extended to all media service providers and to distributors of print media.

The Council for Electronic Media maintains registers with identification data of all radio and TV providers on its official website. It is a public secret that the requirements of the law can be circumvented. The task before the legislator is to identify and reduce these practices.

The right to information is enshrined in the Constitution of the Republic of Bulgaria. Everyone shall be entitled to seek, obtain, and disseminate information. Access to public information has been further regulated in the Access to Public Information Law. The Radio and Television Law also defines access to information as a basic principle of the media law. Institutions are reluctant to provide information, but it is generally believed that the Access to PI Law works. I would like to mention an amendment of the Administrative Procedure Code, which was a serious step backwards. According to this amendment, the decision of the administrative court shall not be subject to cassation. This restriction should be revised.