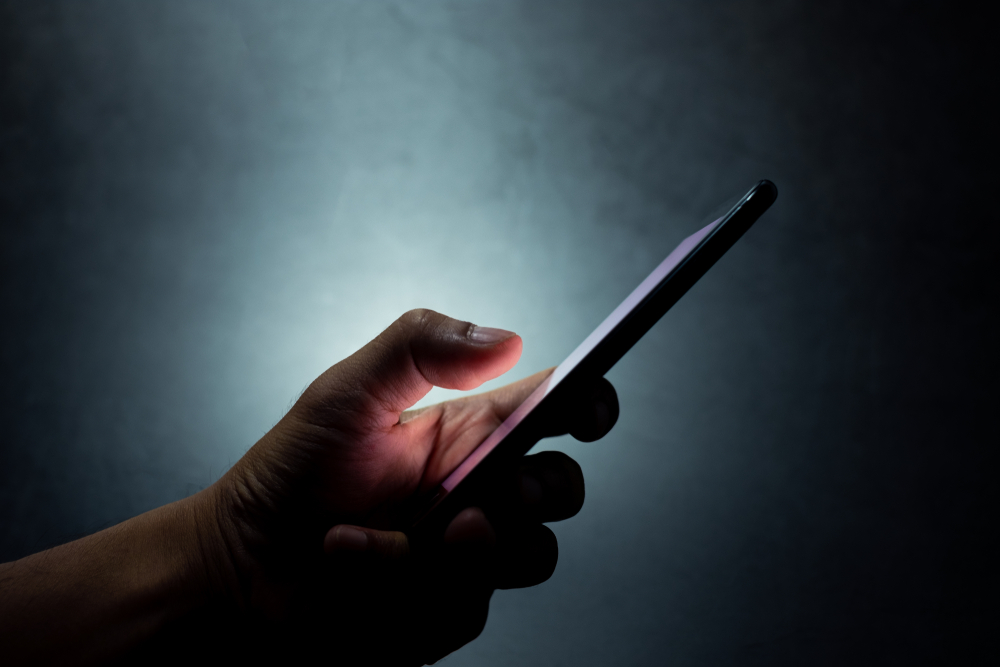 As Greece loses 38 positions in the annual Reporters Without Borders ranking compared to 2021, the public learns about the surveillance of investigative journalist Thanasis Koukakis. The spyware used is called Predator and it is still unclear who is behind it

"Thanasis, do you know anything about this?". One click on the link that accompanied this apparently harmless text was enough to infect journalist Thanasis Koukakis' smartphone with Predator spyware on 12 July 2021.

When he approached the University of Toronto Citizen Lab to have his device analysed, Koukakis – a financial reporter for CNN Greece who also collaborated with CNBC and the Financial Times – had long suspected that his devices were under surveillance and its communications were being intercepted. In August 2020, the journalist had in fact addressed the ADAE, the Greek authority that deals with the security and privacy of communications, asking to investigate.

Koukakis' request went unanswered for months. Eventually, in March 2021, with an amendment introduced at the last minute, the government changed the law that allowed the ADAE to inform citizens monitored by the Greek secret services (EYP) even if their surveillance was motivated by national security reasons.

The Citizen Lab later confirmed that the Predator spyware was present on Koukakis' smartphone for at least 10 weeks between July and September 2021, but the surveillance could also extend to other circumstances.

The story was made public in April by Inside Story , which in recent weeks has carried out an investigation that unveiled increasingly disturbing details. In fact, it emerged that the one sent to Koukakis is not the only "infected" link: at least 50 Greek web domains resembling those of known Greek newspapers and sites were purchased, used to deceive potential targets, and install Predator on their devices. Considering that each domain can target more than one victim, the group of those under surveillance could be very large.

Who is behind Predator?

Developed by a North Macedonian start-up, Predator is sold by Intellexa, a (ghost) company based in Athens. But who bought the spyware? According to the Citizen Lab, it is difficult to assume that a private company has the economic capacity to buy Predator and the legality to use it.

Some emails published by Wikileaks in 2015 and retrieved by Inside Story  reveal that since 2011 the Greek state had shown interest in purchasing remote surveillance devices. Reporters United  also stated that they were in possession of documents proving that Koukakis' communications had actually been intercepted by the secret services, which had abruptly stopped monitoring only when the reporter turned to the ADAE to ask for information.

However, when asked about the issue, the government spokesperson assured that the Greek authorities "do not use the specific software" described in the matter in question, nor do they have relations with the companies that produce and market them. A version of the facts also confirmed by the Minister of State Giorgos Gerapetritis.

If the Greek authorities were not in possession of the spyware, it remains to be seen who used it, with what authorisation, and to the detriment of which and how many citizens.

Freedom of the press on the decline

The Athenian prosecutor has launched an investigation into the Koukakis case, which risks opening a Pandora's box on the surveillance of dozens of private Greek citizens. The monitoring by the EYP of the communications of the journalist, author of numerous inquiries on Greek banks, is also part of the debate on press freedom in Greece.

In its annual report published on May 3, Reporters Without Borders (RSF) highlighted how freedom of the press in Greece "suffered severe setbacks in 2021 and 2022". Athens loses 38 positions compared to the previous report, and slips to last place among the EU countries, also behind Hungary and Bulgaria.

The murder of journalist Giorgos Karaivaz weighs heavily on the negative evaluation of RSF, which took place on 9 April 2021 and has so far remained unpunished, despite the fact that the Greek authorities had promised a rapid course of justice.

The day after the report was published, the Greek government sent RSF a letter of protest , accusing the NGO of "unfairly tarnishing the image of a democratic European country" and questioning the validity of the methodology used. RSF Secretary General Cristophe Deloire replied  that “the Greek government would do better to focus on solving the very concrete problems that Greek journalists have to face”.

The Greek government and the obsession with "controlling the message"

The downgrading of Greece to the last place in the EU for freedom of the press according to RSF took most people by surprise, but there were alarm signals raised by insiders.

The Media Freedom Rapid Response (MFRR ), a project of which OBCT is also a part, had conducted an online mission in December 2021, publishing its results last March. "The systemic crisis of press freedom in Greece has been exacerbated by the New Democracy government's attempts to 'control the message' and minimise critical and dissenting voices", reads the MFRR report.

In addition to the Karaivaz case, there are the responsibilities of the government in the opaque allocation of funds to the media to spread public health messages during the pandemic. In a media landscape characterised by high polarisation, the allocation of funds has turned into a way to reward friendly voices and punish critical ones.

The journalists who encounter the most obstacles in their daily work are those who cover protests and immigration. At the demonstrations, photojournalists must guard against both the hostility of the most extreme fringes of the demonstrators and the abuse and violence of the police.

Journalists working in the country’s migration hotspots are regularly subjected to arrests, arbitrary detentions, and surveillance – as in the case of Stavros Malichudis, monitored by the EYP during his work on the island of Kos.

The reason for these intimidation of information professionals is that the Greek authorities have been accused by both human rights organisations and international press inquiries of inhuman treatment of asylum seekers (including illegal pushbacks  of migrants in the Aegean), but they have always denied it.

The government instructed the Greek Transparency Authority (NTA) to carry out an independent investigation into the pushbacks documented by journalists, but in presenting the findings, the NTA – which defended the innocence of the Greek authorities – did not obscure the names of witnesses interviewed, unintentionally revealing  that many were members of the police and coast guard, and very few migrants and NGO representatives.

Finally, there is the chapter relating to the legal threats used to hinder journalistic work. The judicial persecution of Kostas Vaxevanis and Ioanna Papadakou, who in the past years have helped to reveal the corruption scheme implemented in Greece by the pharmaceutical giant Novartis during the worst years of the economic crisis, is of concern.

The MFRR also identified a series of intimidating lawsuits (SLAPP) started by powerful multinationals against independent journalists. Stavroula Poulimeni, journalist of the news site Alterthess, was dragged to court by Efstathios Lialios, a manager of the mining industry already convicted of water pollution in Halkidiki (conviction later confirmed on appeal). Lialios accused Poulimeni of damaging his reputation by publishing the names of the convicted in a 2020 article, asking for a compensation of 100,000 Euros despite the article being based on a verdict already issued and available to the public. The trial against the journalist began on Thursday 19 May.