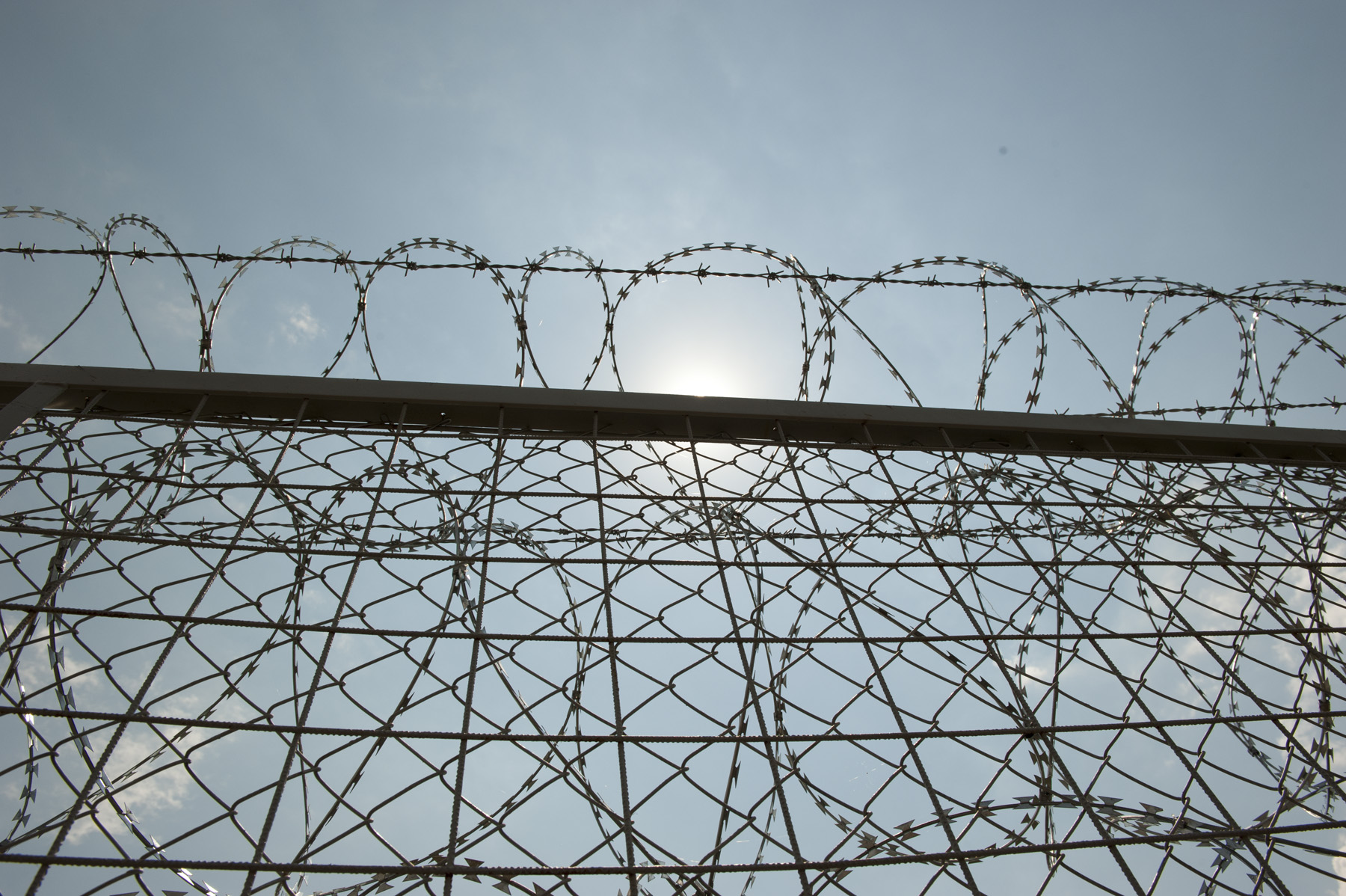 One of the main TV stations in Bulgaria, bTV, glorifies a man who hunts migrants and wants them dead. This is the story

On the 18th February 2016, Anton Hekimyan, anchorman for the bTV morning news program, one of the most popular TV channels in Bulgaria, presented what he considered to be an exciting feature. The journalist opens saying: "Now we will talk about Dinko, a true super-hero". What makes Dinko so special? Hekimyan quickly explains to the expectant TV audience that "Dinko combines extreme Quad driving with the hunting of migrants" and in a few months he has captured "at least twenty people with his bare hands."

Then we move into the bare countryside around the village of Dolno Yabalkovo, a few meters from the Bulgarian-Turkish border. Here our Dinko first gives us a short demonstration of his exceptional prowess at off-road driving, before the bTV reporter tells us about his latest "heroic" hunt.

Bulgaria and the migrants

The flow of refugees and migrants traveling across Bulgaria is much less than that of other countries nearby (27,000 people in 2015). Nevertheless, the problem deeply divides politicians and a fearfully worried public. A barbed wire fence is being built on the Turkish border, which should cover 132 kilometers when finished. The cost has risen to 100 million Leva (50 million Euro) , and that is not yet definite although already considered "sky high" by the daily newspaper Sega. On the 25th February the parliament in Sofia unanimously approved the use of the military along the border, should there be another wave of refugees arriving. According to Rumyan Bachvarova, Minister of Internal Affairs, the military will not be armed and will not be used as police, but "should command respect by their presence" along the border. Over the last few months a report by Oxfam and the Belgrade Centre for Human Rights and one by Human Rights Watch reported numerous episodes of maltreatment and violence, robbery and illegal rejection of migrants, refugees and asylum seekers by the Bulgarian authorities. On 15th October 2015 an Afghan migrant was killed by a frontier guard under circumstances still unclear.

"I was with a friend when suddenly a man appeared from behind the bushes. When he saw me he tried to push and hit me", explained Dinko. Fortunately our super-hero quickly reacted and floored the man with two or three punches. He proved to be a Syrian refugee "wearing worn out shoes, jeans, a jacket and with a back pack".

Dinko found he was dealing with a group of people who had just crossed the border. Eleven men, three women and one child. A video filmed by Dinko himself shows they were tired and submissive. In truth, says Dinko "the men in the group were aggressive. But when they saw two or three of their group bleeding on the ground they became more reasonable," confessed our "super-hero" in front of the telecamera, obviously pleased with himself.
No questions interrupted the account, no doubts were expressed regarding the heroism, the legality or the humanity of his actions.

As well as Dinko's expertise in martial arts, he also professed without false modesty to be "fluent in English". It is just these linguistic abilities that enable him to intimidate one member of the group. "If you do not all lie face down on the ground I will kill one of you."

The impassive journalist limits his remarks to ask only if his threats had the desired result. "Certainly" replies a surprised Dinko. "If you know you will die, wouldn't you also throw yourself on the ground?"

The next day bTV talked again about Dinko. While the anchorman did not seem to have any doubts about Dinko's actions, several people among the audience were surprised. There were some who had problems with the label of "super-hero" given with such ease by the TV to a man who hunted other men "with his bare hands". A few days later, the Bulgarian section of the Association of European Journalists sent a letter to bTV’s management asking "how is it that TV journalists glorify physical violence, death threats, illegal arrests and offensive language?"

The new program allowed Dinko to elaborate his ideas: "I should be allowed to patrol the border on Saturdays and Sundays, together with our friends of the ‘Rascals’ off-road club, under the deal of 'those who we take, we keep' ".

At the timid request for further explanation, Dinko does not hesitate: "If twenty or thirty people disappear, leaving no traces, I think the migrants will not want to cross the border anymore. Of course the intention is to kill them: what should I do, wait for them to kill me?"

According to Dinko, hunting migrants should be encouraged, regulated and should carry "a reward, I don't know, maybe 50 Leva (25 Euro) per head captured". A true super-hero, however, Dinko is naturally not thinking of himself. "I would immediately give the money to the church", he smiles assuringly in front of the friendly TV cameras. "Or else to the orphanage." 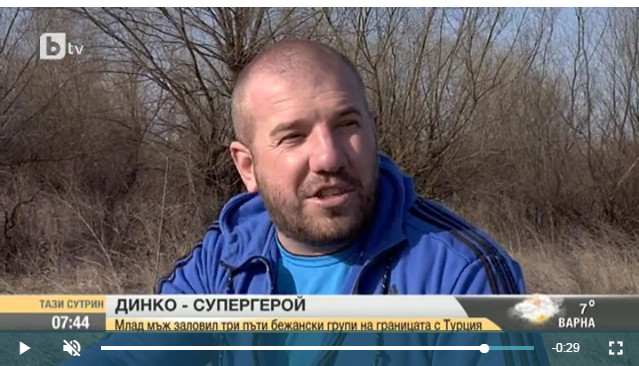