Bosnia and Herzegovina: the Plenums legacy 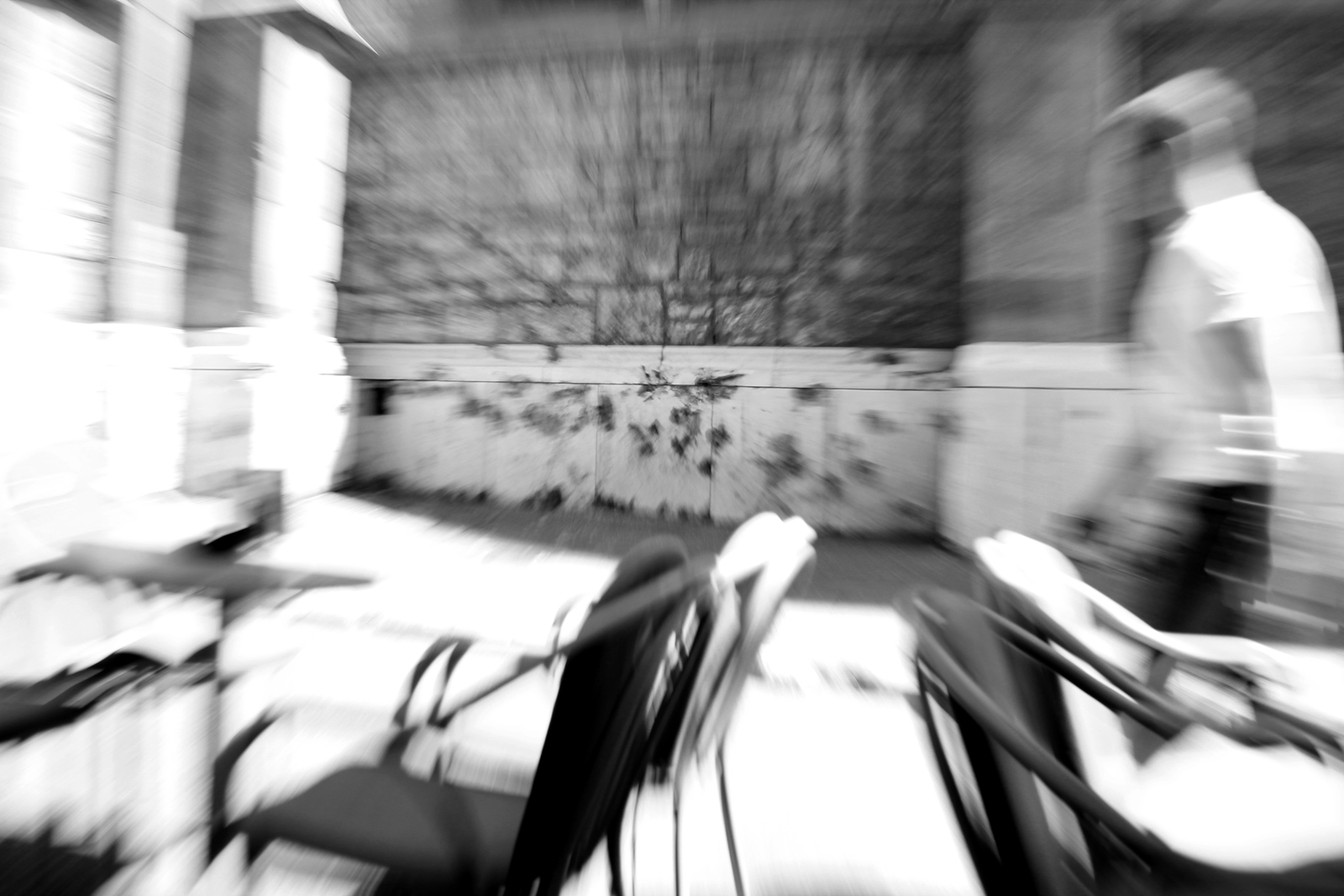 Seven months after the February protests, a political alternative to the forthcoming general elections is not in sight. However, activists believe the movement is sowing seeds

"What we did was very important". Ines Tanović has no doubts – she is one of the activists who participated in last February's protests and in the formation of the plenums, the popular assemblies "open to all citizens" that were to bring citizens back to politics formulating their claims against the political class, guilty of decades of mismanagement. "The experience of the plenums was crucial", she continues, "we were able to bring citizens together, to try and make them active in politics again, to make their voices heard. It has not been easy, but it worked. For the first time in twenty years, citizens have demonstrated all together, they rediscovered solidarity. After the October general elections, nothing will be the same in the country".

A little more than half a year has elapsed from the big events of February, which many had hailed as a potential "Bosnian spring". Taking stock of those weeks is difficult: the plenums have not made themselves heard since May, the plenum of Sarajevo ("but everything is much more difficult in the capital", notes Ines, "everything has a different meaning here") has actually split into two groups. One of them – characterized by a more pronounced pro-Bosniak, anti-Dayton colouring – continues to preside daily the side-walk in front of the Presidency in groups of half a dozen people.

"We have had problems with them since the beginning", says the young activist, "with their ideas, with their with ljiljani flags [flags with lilies, used by the Bosnian Army during the war, ed.]". On August 25th, a group formed by these 'secessionists', gathered under the banner of 'Vijeće građana Bosne i Hercegovine' (council of the citizens of Bosnia and Herzegovina), organized a protest in Sarajevo, in front of the office of the International High Representative. However, no more than twenty people attended.

Educating "a country under PTSD" to participation

If February's protests are going to impact on the upcoming elections, Ines admits that it is not clear what form these effects may take, given that the movement has always been extremely scrupulous in avoiding any contact with political parties and refused from the start to form its own. "There will be change, but it will not come from the ballots", she points out, almost paradoxically. “The legitimate question is that maybe we will end up with the dissipation of the political capital put together in recent months, the desire for a radical change. This could benefit the tandem between Željko Komšić (Democratic Front, DF) and Fahrudin Radončić (Party for a better future, SBBBiH), who have based their election campaign on the sense of "otherness" and opposition to the pair formed by the Democratic Action Party SDA and the Social Democratic Party, SDP.

Of course, the DF and the SBBBiH are far from representing the "civic alternative" that the country would need, according to many activists.

"The DF has staged the largest stand comedy in Bosnia and Herzegovina ever", is the criticism raised by Valentina Pellizzer, also a representative of the plenums movement, who believes that the value of the 'Građanski bunt', the citizen revolt, must be sought elsewhere. "What happened with the plenums in February was a miracle not only for Bosnia and Herzegovina, but – in a sense – for the whole world. This has been, as evidence shows, the only revolt that never resulted in violence, never became a Tahrir Square or Maidan. It showed a way to go for those who believe in non-violence even in the twenty-first century".

This experience may bear fruit more on an emotional, almost 'educational', rather than political level. "Bosnia and Herzegovina is a country that has lived in a state of post-traumatic stress disorder for decades. Citizens are terrified. Initially, no one wanted to leave their name, their contacts, nobody wanted to participate. What happened in February has been therapeutic in many ways. Participants went to meetings and talked about what had been hurting them for twenty years, which they had never had the chance to talk about".

The protest is dead, long live the protest

If the experience of the plenums now seems to be over as well as unlikely to visibly affect the next elections (scheduled for October 12th), it is also true that social discontent has not yet stopped in the country. Indeed, in recent weeks, new events – even if, for the moment, in a minor key – have shaken up the lives of Bosnian citizens.

In Tuzla, the industrial city where "everything had begun" at the time of last February's uprising, citizens took to the streets again. Gathered around the independent trade union 'Solidarnosti', they demonstrate to advocate for the rights of workers, especially those of some local businesses – in huge trouble after privatization processes that ended up terribly – who have now been left without wages or contributions, in many cases for months.

"Every week for more than six months, workers have demonstrated in the streets of Tuzla", explains Maja Nikolić on 'Radio Slobodna Evropa': "When the population took to the streets in February, many looked at Tuzla as the epicentre of a new beginning for the country. Three [cantonal] governments resigned, while citizens and workers created the plenums. Tuzla even appointed a technical government, headed by Bahrija Umihanić, who, however, apparently further worsened the situation. Instead of keeping the promises made to citizens, especially with regard to the solution of the difficult situation of the workers and the "revision of privatizations", it embarked on controversial bills like the one that eliminates public competitions for the recruitment of teachers in schools in the canton.

"So far, our cantonal government has done nothing but try to buy time until elections", tells Damir, of the plenum of Tuzla, to OBC. "Solidarnosti is an interesting experiment, a direct offshoot of the plenum of February. Workers were unhappy with official trade unions, which basically are nothing more than an emanation of political parties. So, they spontaneously created one that was not tied to any party and had the ambition to acquire a national size, without being limited to individual cantons or entities. These protests are important, claiming one's rights is the first step to return to play an active role in the politics and society of our country. Unfortunately", says Damir, "authorities are hampering in any way possible the registration procedures for the new union. They fear the anger of the workers".