Bosnia and Herzegovina: how to organise territorial representation and effectiveness? 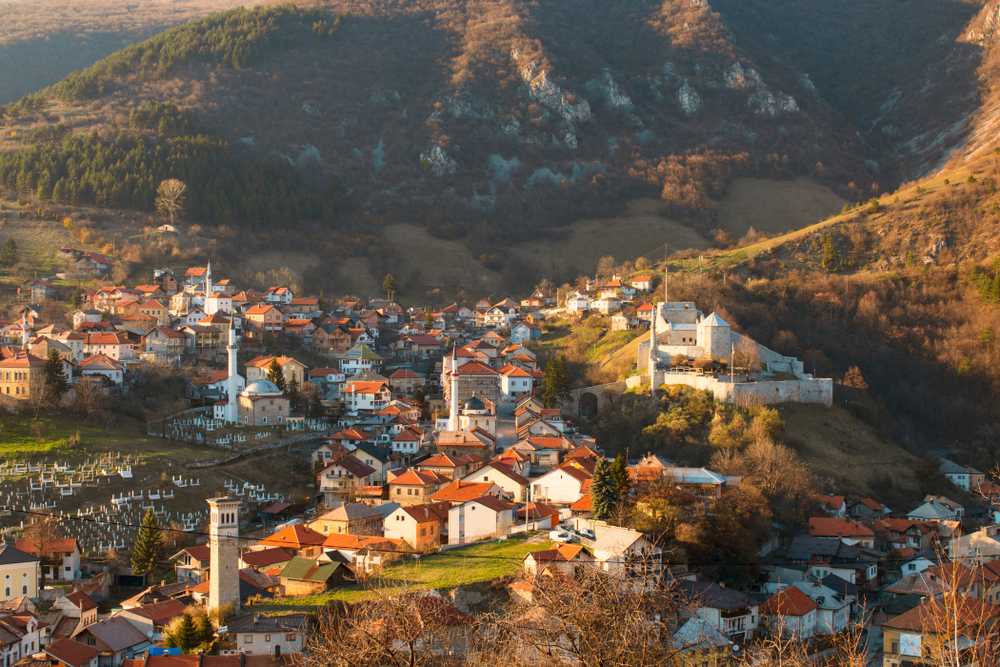 How can the federal system of Bosnia and Herzegovina become more effective? Some proposals by Bojan Vlaški, professor of Law at Banja Luka University. A contribution to the debate we are gathering on the BiH reforms

Although the BiH Constitution does not contain broad normative preconditions for the development of intergovernmental relations in BiH, the practice indicates the existence of certain forms of horizontal and vertical intergovernmental cooperation, sporadic and mostly informal. Among the reasons for the limited scope of intergovernmental cooperation are the consequences of the civil war, the frequent political conflicts and the interventionism of the Office of the High Representative, especially during the first decade since the entry into force of the BiH Constitution.

Following the above, instead of the intervention of the Office of the High Representative, as well as politically sensitive processes of building new institutions at the level of BiH and expanding the competencies of BiH, it is necessary to give way to encouraging horizontal and vertical intergovernmental relations through instruments such as: intergovernmental agreements, intergovernmental bodies and coordination mechanism of the European integration process. In addition, it is important to simultaneously develop a culture of dialogue and out-of-court settlement of federal disputes, through arbitration and mediation mechanisms. The current practice shows that there are mutual interests of the entities (and cantons) for cooperation in many areas (e.g. economic development, police cooperation, construction of transport infrastructure, environmental protection), so it is necessary that the relevant holders of executive-political and administrative functions in BiH, instead of political conflicts, they take steps towards cooperation and consensus. This task is set as an imperative, in circumstances in which thousands of residents leave BiH every year. It is therefore necessary to talk and build trust, which cannot be done by the Office of the High Representative, nor by any institution of an international character, but only by domestic actors. Although BiH is characterised by a lack of minimum consensus on its future and a spirit of compromise, i.e. federal loyalty, the way to them can be found, among other mechanisms, by developing instruments of intergovernmental relations and out-of-court settlement of federal disputes, especially if these instruments are used in practice to a greater extent than has been the case so far.

Ivo Andrić, as a great connoisseur of the Bosnian-Herzegovinian mentality, wrote in the "Travnik Chronicle" that "Four religions live on this narrow, hilly and scarce piece of land (...) and each expects salvation from somewhere outside, and each from the opposite direction." When "salvation" begins to be sought within BiH, it will be possible to build a spirit of compromise and a minimum of consensus on the future of BiH, which is a debt to future generations.

This material is published in the context of the project "Bosnia and Herzegovina, the Constitution and the EU accession. An academic platform for discussing the options" supported by the Central European Initiative (CEI). CEI is in no way responsible for the information or views expressed within the framework of the project. The responsibility for the contents lies solely with OBC Transeuropa. Go to the page dedicated to the project