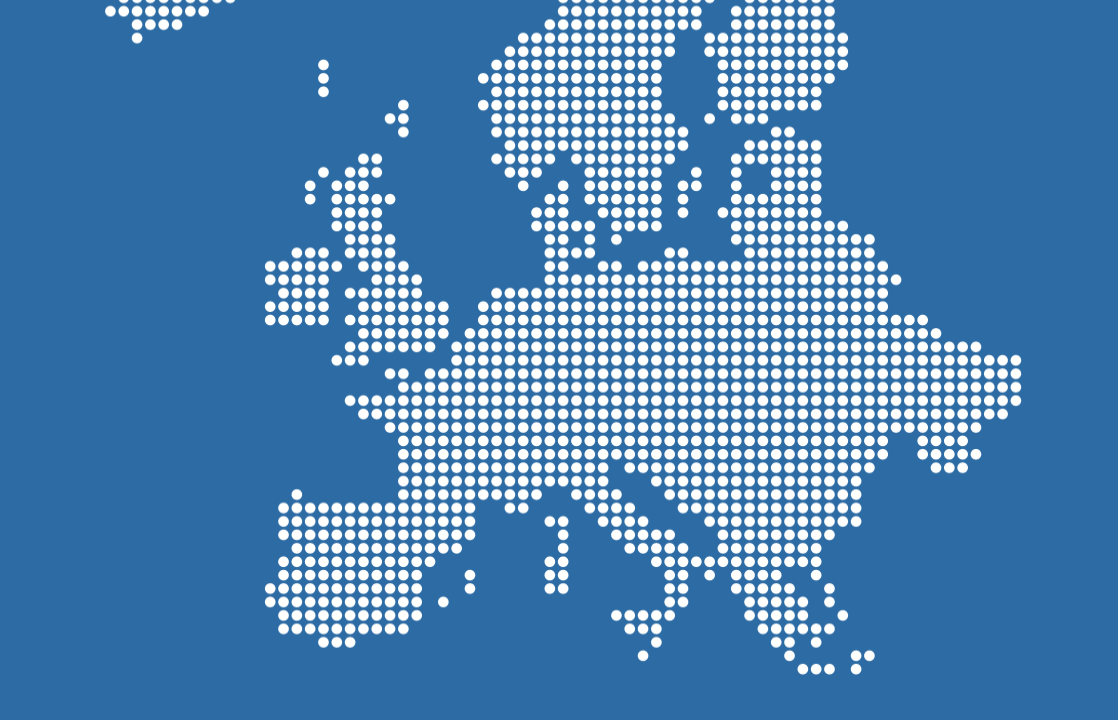 Over the past year, many EU countries have signed partnership agreements with the European Commission for cohesion. What is it about? How are the countries of Southeast Europe doing?

Cohesion funds are the European Union's main investment policy tool in the member countries. The current EU budgetary framework in place until 2027 has allocated 392 billion Euros for cohesion policy, to be distributed among member states according to their stage of development.

The current EU long-term budget was adopted at the end of December 2020, thus paving the way for negotiations between the European Commission and individual member states on the practical distribution of their respective Structural Funds. This relationship is formalised through the signing of the so-called "Partnership Agreement", which outlines the country's general development strategy and investment priorities for the distribution of these funds. This document is drawn up by the member state in collaboration with the Commission, and includes a list of national and regional programmes to be implemented in the coming years and their respective budget allocation.

In general, the structural funds are managed by the member states, following the national and regional operational programmes outlined in the partnership agreement. Taking into account past experience in the 2014-2020 period and the difficulties encountered, the current partnership agreements are shorter and more concise. Furthermore, the Commission has introduced a new set of rules for their management, resulting in a simplification of procedures and a more flexible programming adapted – it is hoped – to the emerging challenges.

To date, 18 partnership agreements have been signed between member states and the Commission. Greece was the first country to present and adopt its document in July 2021. Its budget amounts to over 21 billion Euros which will be allocated to the fight against regional disparities and the implementation of the main priorities of the EU, such as green and digital transition, economic growth, etc. A year later, four other southern EU member states adopted their own partnership agreements, starting with Bulgaria which received 11 billion Euros. Two days later, Cyprus signed a document covering an operational programme and four INTERREG programmes worth around 1 billion Euros.

On 19 July 2022, Italy formalised its position and should receive 42.7 billion Euros to address the economic, social, and territorial cohesion gaps between its regions. The agreement includes 49 national and regional programmes and 19 INTERREG programmes. According to Commissioner for Cohesion and Reforms Elisa Ferreira, Italy will receive "an unprecedented amount of available resources" until 2027, which should encourage new job opportunities, competitiveness, and economic growth.

As of now, Croatia is the last South Eastern Europe country to have adopted the partnership agreement. Meanwhile, Slovenia and Malta have not yet submitted their partnership agreements and other programming documents on the Structural Funds. The Commission plans to complete the adoption process by the end of 2022.