Cohesion funds: what do they do for migrants and refugees? 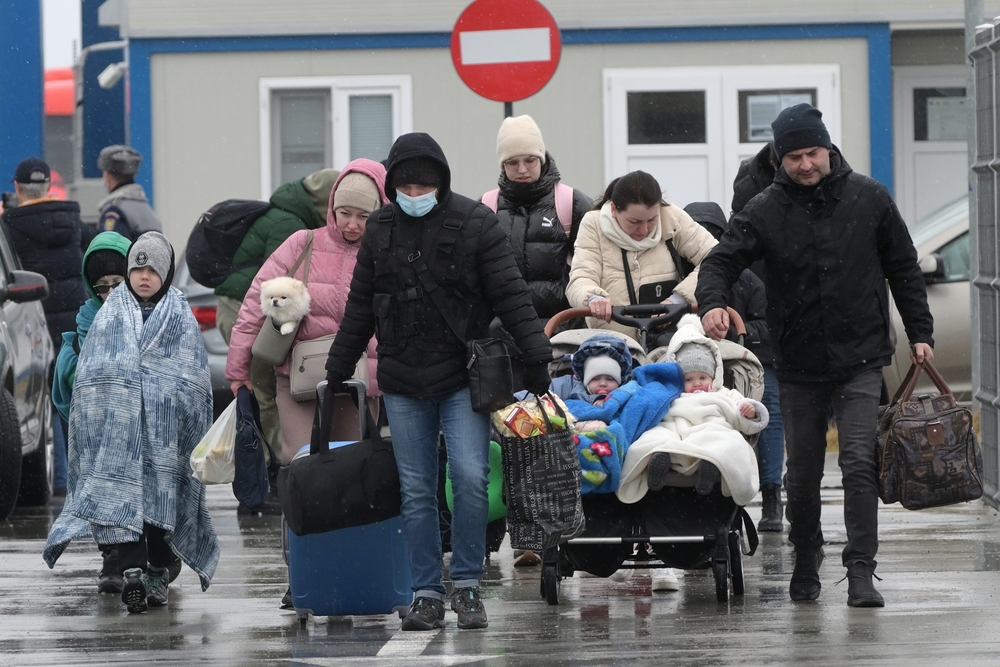 With the EU facing the challenge of giving shelter to millions of displaced people fleeing the conflict in Ukraine, it is useful to see what, in the context of cohesion policies, has been done on the issue of reception and development in recent years

The growth of migratory flows during the 2010s affected the EU member states of the Balkan peninsula even more markedly, followed by Bulgaria, Croatia, Cyprus, Greece, Romania, and Slovenia. As can be seen from the table below, in 2013 the countries mentioned saw over 76,000 estimated arrivals, while in 2019 these nearly quadrupled, with over 255,000 migrants from countries outside the Union. In total, there are over one million non-EU people who, between 2013 and 2019, chose these six countries as their destination, with Greece and Romania affected by almost two thirds of these overall flows.

The resources and cohesion policies of the European Union put in place between 2014 and 2020 (see article) have not provided for instruments aimed at direct support of non-EU migrants within member states. At the most, the long-term cohesion action aimed at the integration of citizens from outside the borders of the European Union could be an indirect path, especially through the European Regional Development Fund (ERDF), the European Social Fund (ESF), and the Cohesion Fund (CF) – think for example of the provision of housing infrastructures, accompanying actions for entering the labour market, or simply the organisation of language courses.

However, the few figures reported in this article demonstrate how important it is for the member states of the European Union to have a coordinated reception and integration strategy, especially supported with common resources. Within today's terrible context, with between 3 and 4 million people of Ukrainian nationality who have left their homes and cities for neighbouring EU countries in just over a month, there seem to be changes in this direction.

In fact, at the beginning of March, the European Commission proposed a cohesion action in favour of Ukrainian refugees within the Union (CARE). The most important novelty of this measure concerns precisely the over 370 billion Euros of cohesion funds relating to the period 2021-2027. In particular, the Commission has advanced the possibility for member countries to use the resources of the European Regional Development Fund (ERDF) and the European Social Fund (ESF) to directly support the most immediate needs of the Ukrainian refugee population within of the European Union, such as temporary accommodation, food and water supply, or medical assistance. The Commission's proposal will need to be ratified by the European Parliament and Council, but it is certainly a break with the past formulas of the cohesion funds and a first step towards a common integration policy by the European Union.