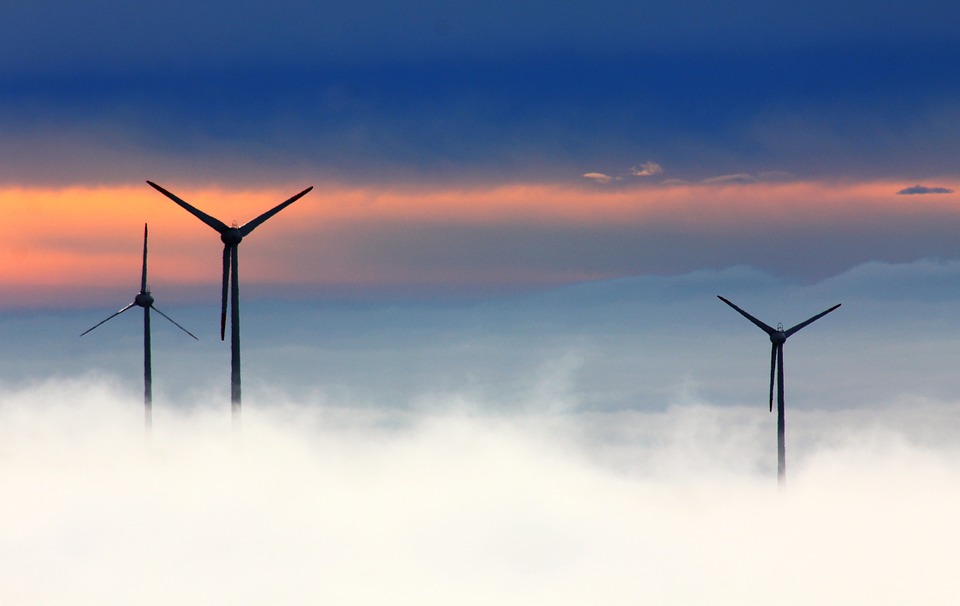 Despite the commitments defined by the Energy Community Treaty, most of the investments in the energy sector in the Western Balkans are still directed to coal plants

Despite political leaders in the Western Balkans have shown a strong commitment to increase the quota of renewable energy sources by 2020, coal plants still attract more investments than wind parks. Coal, the most polluting among traditional sources of energy, prevails also in terms of production, as shown by a recent research issued by CEE Bankwatch Network, an international NGO that focuses on transition to renewable energy in Central-Eastern Europe and in the Balkans. The group also monitors the activities of international financial institutions aimed at supporting traditional energies, thus jeopardizing the path to sustainability. We have talked to Ioana Ciuta, CEE Bankwatch Energy Coordinator, to get a comprehensive view on this scenario in the Western Balkans.

The Balkans have been often described by Western media as a new continental hub for renewables. But according to a recent research issued by Bankwatch the share of wind energy is still low, and coal is still the big "winner". What's wrong?

Indeed, there is a stark discrepancy between the renewables potential in the Western Balkan region and the actual deployment of such technologies. The only significant wind projects operating so far in the region, not counting Croatia, are the 9.9 MW Kula plant in Serbia and the 36.1 MW Bogdanci 1 plant in Macedonia. There is a relatively high level of investor interest in new plants, and willingness from public financing institutions such as the EBRD and the German KfW to provide loans. But even for those projects which have managed to obtain the relevant permits, conservatively set quotas on grid connections mean that they may have to wait for several years to become reality. In a recent Bankwatch analysis, we have estimated that up to 1166 MW of wind power projects could potentially come online by 2020. This number alone sounds encouraging, however if compared to the strategies set forth by the governments in the region, which are actively planning 2800 MW of new coal plants, it just sounds like a bad joke. Pursuing the coal projects in the region will only mean a prolonged marginalization of wind, not to mention rooftop solar photovoltaics, which are hardly seen in the region in spite of their massive potential.

What is the scenario of renewable sources other than wind?

All the Western Balkans countries have committed to increase their share of renewable energy by 2020 to reach between 25% and 40% of their energy mix, as part of their obligations under the Energy Community Treaty . The numbers sound optimistic, but in reality the actual increase compared to the baseline year (2009) is in most countries below 10%. Hydropower is already widely used across the region and hundreds or even thousands of new plants are being planned , many of them in protected areas. Some countries are already over-dependent on hydropower, notably Albania but also Montenegro and Croatia, and plans to deploy this technology even further raise concerns, as the region is highly vulnerable to climate change. Biomass can make a useful contribution provided it is locally and sustainably sourced, as can biogas, however none of these sources could make up a large percentage of electricity generated in the coming years. Wind, solar and existing hydropower have such a potential, but only if sustained by high levels of investment in energy efficiency. During the last three years, civil society groups in the region have developed energy models for 7 countries of South-East Europe – as well as a regional model – which show that decarbonisation of the energy sector is possible in the region by 2050 .

You say that hydroelectric is well developed but poses some risks in terms of sustainability. Why?

In a vast analysis undertaken by Bankwatch and based on screening of 1829 projects, we have identified 1355 greenfield hydropower plants either being planned now or having entered operation since 2005. By “greenfield” plants, we mean new hydropower plants built from scratch on locations where there is no previous infrastructure. Out of these, 200 are in operation and 113 are under construction. In spite of the damage already done, there is much that can still be prevented: 994 of the identified projects are either planned or potential. The real number is even higher - hundreds of new plants are planned in Serbia but these could not be included in the research especially as the national cadastre of small hydropower plants is still being revised. The potential for damage is immense if you consider that we are talking about a region with Europe's last wild rivers, affected by a poisonous combination of widespread corruption and inadequate nature protection.

What should local leaderships do to empower renewable energy?

Long term planning and the will to change the status quo are currently missing in the countries’ energy policies. It is often the case that "draft energy strategies" remain at this stage for years on (e.g. Macedonia, Serbia) while new projects are permitted without a clear assessment or vision. Certainly a switch from a fossil-fuels-based energy generation to a decarbonized one is not possible over night and careful planning needs to take place in a participatory manner. But more and more countries in the EU have demonstrated that community owned renewables is a viable option, thus engaging the people in former fossil-fuel-dependent regions in a just transition and keeping the negative social impacts to a minimum.

What is the country in the region that has the best practices in terms of clean energy?

This is really difficult to say. All the countries are currently lagging behind their commitments towards the Energy Community Treaty, mainly driven by a lack of favourable legislative and investment environment. As a country round up, one could say that Albania has no support schemes for renewables other than hydro, but the country already relies on hydropower for all of its electricity production, and it is very vulnerable to climate variability. In Bosnia and Herzegovina there is no priority or guaranteed access for producers of renewable energy in either entity and the amount of wind capacity is very conservatively capped at 350 MW until 2019. According to the modelling results by the Energy Community Secretariat, Kosovo will miss the renewable energy share target for 2020 by more than 5 percentage points. Its plans to meet its target relied heavily on one large hydropower plant, Zhur, which is not progressing. The country also has a restrictive cap of 150 MW of wind capacity being connected to the grid until 2020. Macedonia is projected to miss the renewable energy share target for 2020 by more than 5 percentage points, in spite of being currently the host of the largest wind project in the region. Serbia, too, will miss the renewable energy share target for 2020 by 1%, investments in renewables being held back by feed-in tariff quotas (500 MW for wind until 2020) and other administrative issues. Montenegro appears to be the only country to meet its renewables target under the Energy Community. However, this seems to have been done by accident, without additional measures. Diversification of renewable resources is much needed as the country is over-dependent on hydropower and in dry years it is a net importer of electricity. However due to the lack of transmission and distribution capacities, applications for connections to the grids are on hold.

How can international lenders help the Balkans to become more renewable friendly?

International financial institutions, such as the European Investment Bank or the European Bank for Reconstruction and Development, have committed to halt lending to coal capacities, and do try to support energy efficiency measures and renewable energy. However they do not always take enough care for the the renewables to be sustainable – the EBRD, for example, has been the most important actor in hydropower development in the region (at least 51 greenfield plants supported with at least EUR 240 million). What is worrying is that banks have approved several loans to the same client or for the same type of project, even when previous weaknesses have been documented. So, the recommendation here would be to learn from past mistakes, perform more solid environmental and social impact assessments of projects to prevent causing more harm than good, and ramp up support for residential energy efficiency.