The energy transition yet to come 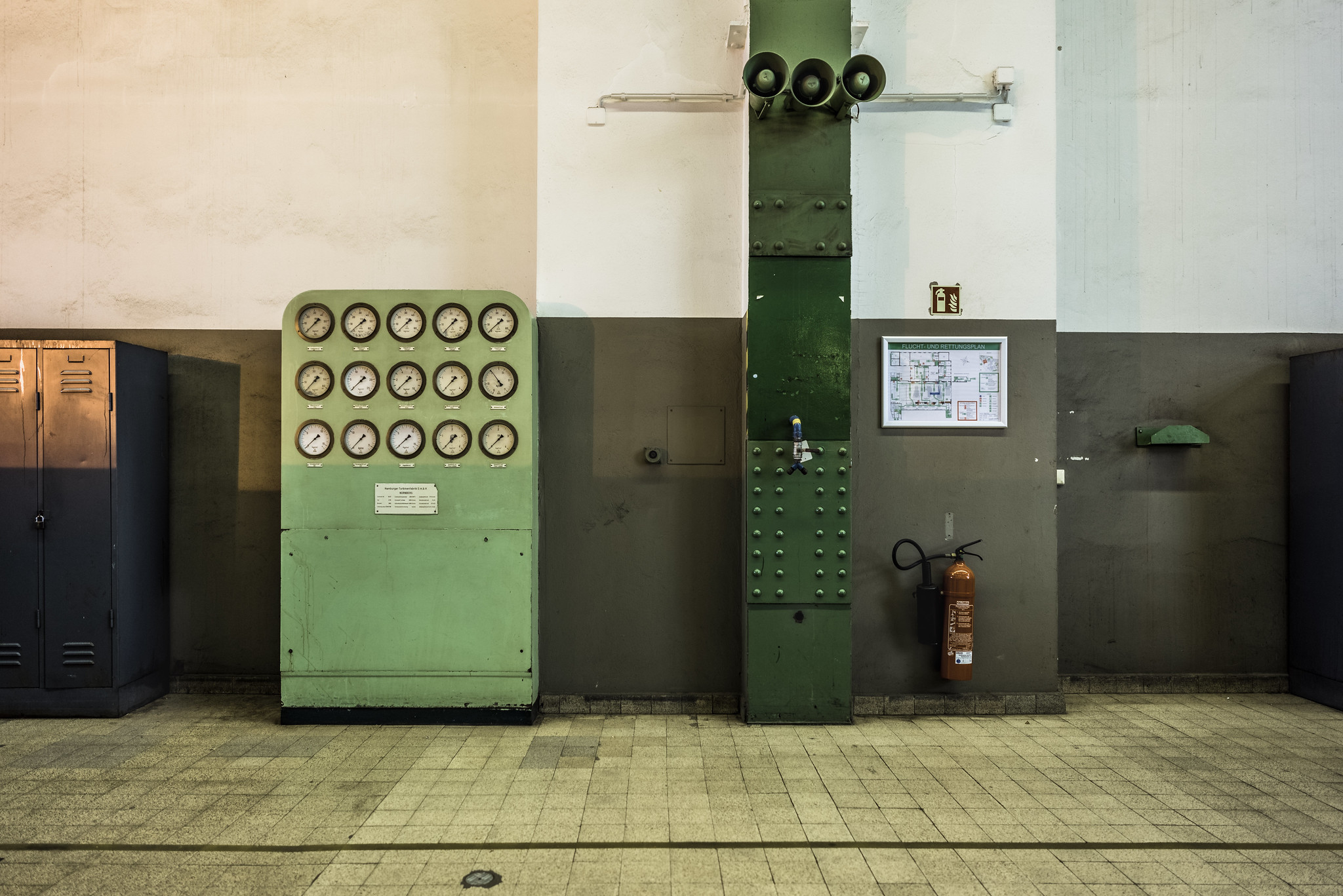 The European Union wants to abandon coal by 2050, but this will require significant help from European banks, which still finance 26 per cent of all coal power plants in the world

The European Commission recently presented its so-called “Green Deal ”, a package of initiatives aiming to neutralise the EU’s impact on the climate by 2050. However, the path towards its application will be tortuous, given that some Eastern member states already vetoed the same target during the European Council summit last June.

Eastern and Central European countries depend strongly on coal for the production of electricity, and fear that a loosely structured transition towards other forms of energy production could negatively impact their economic growth. The use of coal specifically represents one of the major obstacles to reducing emissions: besides being by its very nature one of the most polluting resources, coal produces around 15 percent of greenhouse gas emissions in the European Union and 38 percent of CO2 emissions .

Many countries in Western Europe (including Italy and Spain) have already scheduled the total abandonment of coal by 2030, while Germany (where coal still provides 40 percent of energy needs) intends to achieve this goal by 2038. However, according to data from Europe Beyond Coal , complete transition is still a long way off: only 38 of the 287 active coal and electricity stations in Europe (the 27 EU member states, plus the Balkan countries and Turkey) officially plan to shut down in the near future. This represents a reduction in capacity of only 18,162 Megawatts out of 179,157 total.

Indeed, Poland plans to build three new coal stations, representing an increase in capacity of around 5000 Megawatts – by far the most significant increase among EU countries. While Hungary, Romania and Bulgaria may not be so ambitious, they are still interested in increasing the use of coal instead of reducing it.

Among candidate countries and neighbours, Turkey has the worst intentions, with plans for 48 new coal stations, representing an increase in productive capacity of almost 35,000 Megawatts. Serbia and Bosnia and Herzegovina also appear intent on building new stations – not a sustainable choice, if they are to finally join the EU. In fact, the application of the European Union Emission Trading System would apparently lead to the bankruptcy of all coal stations in the region . This system limits greenhouse gas emissions by allocating appropriate quotas to various energy and industrial plants, often making it more profitable to reduce the volume of emissions instead of buying more quotas.

A not exactly green transition

In reality, in the first half of 2019 the European Union already saw a reduction in coal power by 19 percent compared to 2018 , dropping as far as 79 percent in Ireland and 22 percent in Germany. This outcome was also facilitated by the price increases resulting from the Emission Trading Scheme, which brought the emission cost of each barrel of CO2 from five euro in 2017 to 25 euro in 2019 , causing enormous losses for European power stations .

Nevertheless, only half of the power once derived from coal has been replaced by renewable resources – even if this has happened almost everywhere in Western Europe. The other half has been replaced by gas , just as – if not more – polluting , which has become more accessible since coal’s price increase. This solution is hardly sustainable in the long-term, not just from an environmental point of view, but also in practical terms, since gas-powered stations will soon reach maximum capacity.

Thus, the solution is in renewables, a sector which continues to grow due to its ever increasing convenience and efficiency : the cost of producing renewable energy is now equal to that of producing energy from fossil fuels. However, in order to make a totally green transition possible , major investments in the power grid will and storage facilities, among other things, will be required. Currently these are insufficiently funded, especially in Central and Eastern European countries.

The role of private banks

Initially, leaving coal behind will come at a cost to European countries . They will have to readapt their energy strategies, and redistribute the labour force employed in the sector. At the same time, the transition towards renewable energy is set to create new jobs and become ever more affordable. The European Union wants to convince the countries most dependent on coal to abandon the fossil fuel by means of a direct payment plan amounting to almost ten billion euro.

However, Investments and public sector pressure are not enough to resolve a problem as global as climate change. Strong signals also need to come from the private sector, with banks being called on especially to play a central role.

The regional multilateral development banks overseen by the EU – The European Bank for Reconstruction and Development (EBRD) and the European Investment Bank (EIB) – currently invest substantial capital into stations powered by fossil fuels. Around half of the total annual 6.7 billion energy lending budget goes to such projects, while the EIB has loaned 11.8 billion between 2013 and 2017 . The latter, however, recently announced its intention to suspend all funding for fossil fuel industries by 2021. This decision should lead to around a trillion euro in investment for renewables over the next decade, and could persuade other institutions supported by the public sector to do the same.

The hope of the EIB, however, is to also give a strong signal to European private banks, which remain all too active in the fossil fuel market – providing direct or indirect funding to 26 percent of all coal power developments in the world between 2017 and 2019. According to the “Banking on Climate Change ” report recently published by a network of NGOs involved in issues related to fossil fuel funding, half of the 30 biggest global investors in coal mining and coal power developments are European, with a total of almost 21.5 million dollars invested between 2016 and 2018. Leading the rankings of European banks are Credit Suisse, which invested a little over 2 billion dollars in the mining industry over three years, and the British Barclays, which invested more than 3 billion in coal power.

A foot in both camps

In September 2019, 13 of 15 sampled banking institutions had introduced a corporate policy to limit or ban funding for coal mining and/or power developments. Some, however, only plan to stop funding for new projects, while others such as Credit Suisse have repeatedly stated their intention to abandon investment in coal, but have yet to take any action.

On the other hand, the same banks, attracted by the growing profitability of renewable energy, have begun to provide ever increasing funding to the sector: between 2013 and 2019, total investment in the European renewable energy market (including from non-European banks) amounted to more than 100 billion euro . However, six out of the 15 lenders most active in solar and wind energy (Santander, ING, Natixis, Credit Agricole, PNB Paribas, Unicredit) also appear on the list of the world’s top investors in the coal industry.

The data shows how lending institutions have been active for years in the renewable energy sector. Such investments are now not only profitable in terms of ethics and reputation, but also economically. What is all too clear, however, is that focusing on renewable energy will not be enough if European banks, despite their declared commitments, continue investing in coal. By simply stopping all forms of investment, the top lending institutions would reach where European legislation cannot (both economically and geographically), but for as long as they keep a foot in both camps, the journey will remain a long one.