The face of a traitor 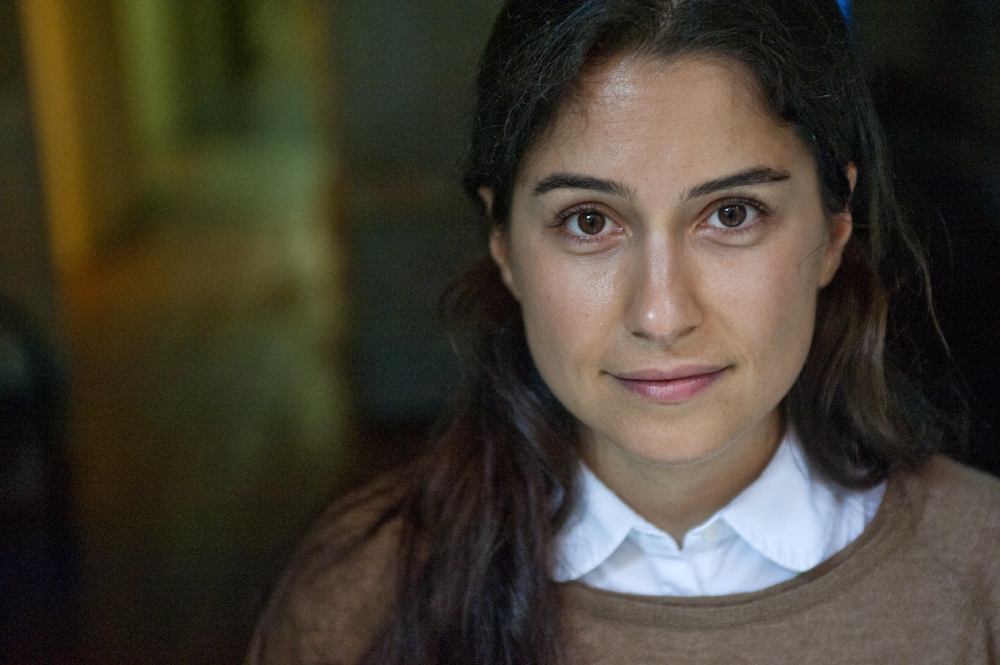 Hatred, bullying, threats and insults. Our correspondent Arzu Geybullayeva has been exposed to a repeated series of social media attacks in recent weeks. The reason is simple, she decided to take side for peace during the recent war in Nagorno Karabakh

Aldous Huxley once said, “one of the great attractions of patriotism – it fulfills our worst wishes. In the person of our nation we are able, vicariously, to bully and cheat. Bully and cheat, what’s more, with a feeling that we are profoundly virtuous”.

The vitriol of hate – based on this sense of patriotism – that I have received online in recent weeks attests to Huxley’s words. The reason is simple: choosing not to take sides and calling things by their name, I was turned into a target of hate, harassment, and bullying – all with common justification. I am after grant money, therefore I am biased therefore, I don’t want what’s best for the people of Azerbaijan, therefore, I don’t want Azerbaijan to win this war, therefore, I am a traitor, a whore, and someone who deserves to be shot in public to teach a lesson to others

While it is not surprising to hear these and other accusations from accounts that were only recently created on Twitter (as recent as October 2020), I was however surprised to see how others, familiar with my work, dissect the interviews and articles I published during the war. Many have questioned my “national identity”, called my reporting biased and untimely, and scorned my lack of response in interviews with the other side. Others came in support, explained the wave of targeted criticism as a result of emotions running high. That and disbelief in anything critical of the country fighting a war, on its own territory, to restore its territorial integrity and seek justice for the losses and crimes committed against its people 30 years ago. This reminded me of another writer, George Orwell, and what he wrote about nationalism. “The nationalist not only does not disapprove of atrocities committed by his own side, but he has a remarkable capacity for not even hearing about them”.

That is – yet again – not surprising, considering that our national identities are the defining trait, if not the foundations of this hate that creates the space for forming an enemy within to mock, harass, humiliate, and defame for the sake of discrediting not just their professional work, but their very existence. Naturally, I became a traitor in the eyes of Facebook, Twitter, and Instagram users inside and outside Azerbaijan. Any room for different views disappeared in this war. There was one opinion only, anyone going against the tide was publicly shamed.

Reflecting on this experience, I shared a short post on Instagram (which I was forced to deactivate together with my Facebook and Twitter accounts due to the amount of harassment I was receiving – all have been reinstated at the time of writing this story), “the face of a traitor”. The original text was edited for the purpose of this story.

In case you have missed the news! Yes, you are looking at a traitor who has betrayed her “nation” for “grants”.

Ah you haters, trolls, you are such a “lovely” bunch. It’s fabulous to watch you vomit all that disgust and made up claims. You have done well. You get A’s with golden stars. You should all be so proud of yourselves. You are true patriots!

Shame on me, for wanting peace between the two countries. For having worked in bringing the two communities closer, while the two governments kept pushing us further apart. For wanting a solution not through war. Ah, what a traitor I am for not wanting lives to be lost. For not celebrating each returned village, and town, at the expense of Azerbaijani men, risking their lives, and getting killed on the battlefield. Shame on me, for not waving an Azerbaijani flag in squares and streets while I mourned for each name I saw who left their families behind, too soon, and many others we know nothing about. Well of course, that actually makes me a “mixed blood”.

Well, I have some news for you, and you won’t like it – there is no time when it comes to speaking truth. You cannot pick when you like it and when you don’t. You cannot praise reports critical of the crimes committed by the other side, while dismissing the exact same reports, and calling stories biased when they are about you. No one is innocent, and mistakes are made all the time. I made them too.

Umberto Eco wrote, “national identity is the last bastion of the dispossessed. But the meaning of identity is now based on hatred, on hatred for those who are not the same”. Tomorrow is a new day. For you it’s a day to breath in the air, and breath out more accusations, hate, and harassment against those who are not the same. As for the traitor I never was, it’s just another day for wanting peace, justice, and an understanding for us all. For my meaning of identity is very different from yours...