SEEP and the Three Musketeers 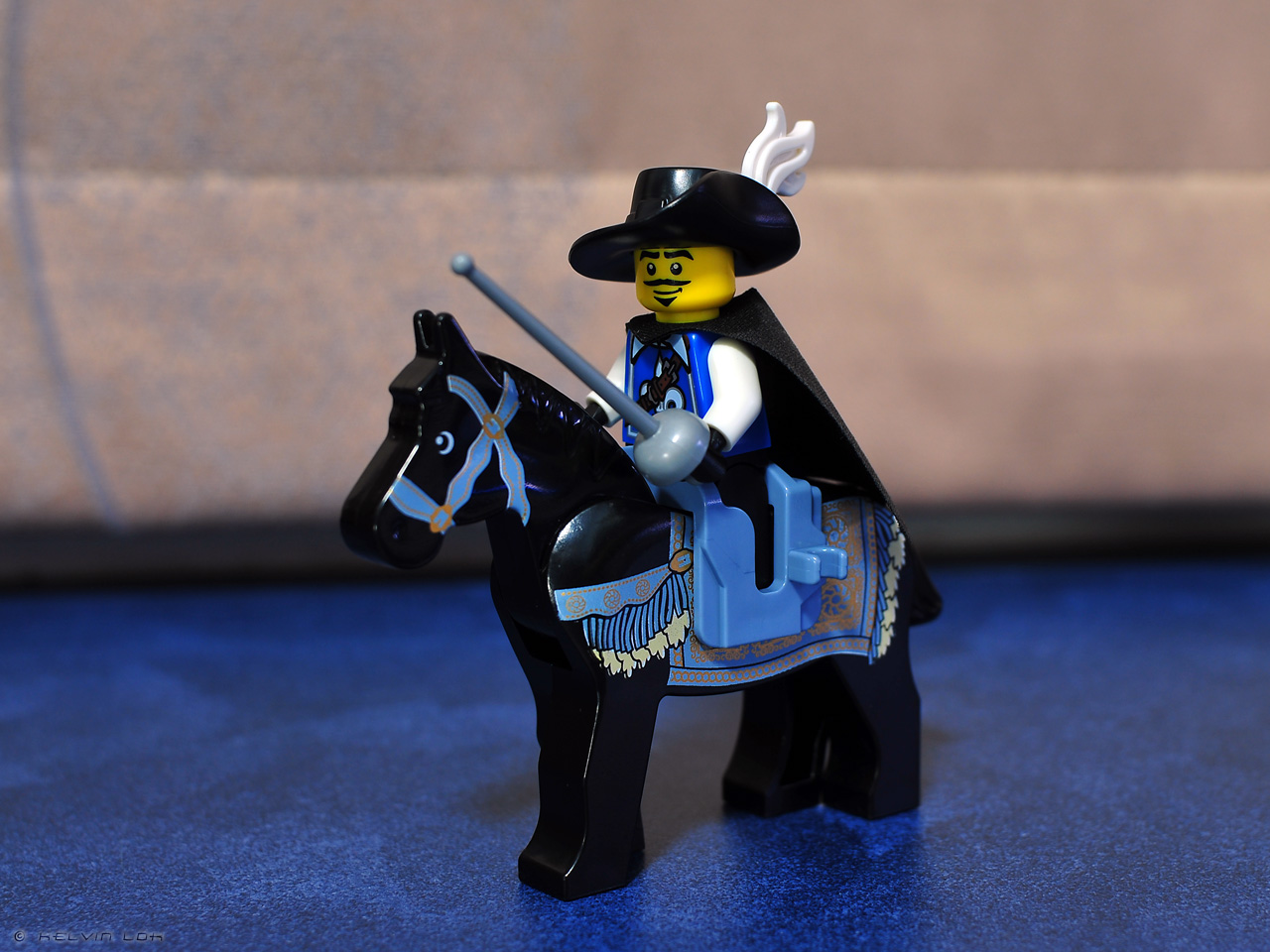 The consortium controlling Azerbaijan's Shah Deniz gas field should decide by April 2012 which pipeline will take its gas to Europe once Shah Deniz II becomes fully operational in 2017. There are three established candidates and a late newcomer supported by BP. Who will win the contract? And what about Cardinal Richelieu?

Surely the second half of this title rings a bell. We all have read the book and know the story. This article, however, won’t be about the famous novel itself but about the main proposals to new pipelines proposed to differentiate gas sources. As you might have guessed, the “SEEP” in this story is the South East European Pipeline and the three musketeers are the usual suspects: Nabucco , Trans-Adriatic Pipeline (TAP) and the Interconnector, Turkey-Greece-Italy (ITGI). Just as the musketeers in Dumas' novel have a deadly enemy in Cardinal Richelieu, the musketeers of this story face the competition of the Russia-sponsored South Stream project. But unlike the main characters in the French classic, our story takes a different turn. The four musketeers are by no means friends - and have no intention of being friends - unless an unexpected decision changes the ending of our story in the first half of 2012.

The entrance of SEEP onto the scene of already-existing routes of the Southern Gas Corridor changes many of the predictions for the future of gas transport from Azerbaijan to Europe and its potential clients. This introduction is especially important as it comes at a time when the official Baku and the Shah Deniz II Consortium are finalizing their decision on prospective (as well as the most favourable) routes for the volumes of gas that will be shipped out of the Shah Deniz II field. The closest date set for this decision is early 2012 if everything goes according to planned. That is, according to Azerbaijan’s Minister of Foreign Affairs who spoke in Brussels on December 7th and reassured the country's European counterparts of Azerbaijan’s interest in cooperation, as well as its interest in exploring other foreign interests and routes. According to the official time-line, the Foreign Minister noted, the first gas will reach European shores by 2018-2019.

The big unknown: who will win. The SEEP was a last minute bidder backed by British Petroleum (BP), which is also the operator of the Shah Deniz field, and so far is more of an idea (described at times as good economics and smart politics) rather than a well-planned strategic route. It promises to be cheaper than one of its most popular rivals and mega projects, Nabucco, as it doesn’t require the construction of a completely new pipeline (it would only require an additional 1,300 kilometres of new pipeline to be constructed, whereas Nabucco will need 3,800 kilometres of new pipeline). It does not, however, have the same capacity as Nabucco, which can carry 31 billion cubic meters of gas per year. Its biggest sales pitch is that it will use already-existing pipelines and interconnectors as well as address Europe’s pressing concern: finding safe, new gas routes for Europe, diversification, and lessening the dependence of Central and Eastern European countries on Russia’s energy resources. “We are interested in low costs and, technically, the pipeline should be expanded when needed,” explained BP spokeswoman Tamam Bayatli.

If successful, SEEP will take Azerbaijani gas to the Turkish-Bulgarian border, through Bulgaria and Romania, to Hungary and Austria and on to the rest of the Central Europe. It sounds promising, but the other pipeline projects also have strong points. The ITGI (Interconnector Turkey-Greece- Italy) could start operating as early as 2012 and has a potential of increasing gas volumes from originally-planned 12 billion cubic meters to 20 billion cubic meters. Similarly to SEEP, both ITGI and TAP plan to use existing gas infrastructure.

It is clear that each of these three pipelines are strategic alternatives. Nabucco, first highly popular among its backers within the EU, now seems more like an idealistic vision more than anything else, especially with the current sovereign debt crisis hitting most of Europe. And above all, the gas volumes necessary to fill the pipeline are yet to be secured. Clearly, Azerbaijan’s Shah Deniz II field is unlikely to fully meet the volumes projected for the Nabucco pipeline.

Another significant factor is whether Azerbaijan’s Shah Deniz II will be able to reach the promised volumes, meet expected demand, and maintain such high levels of production on an annual basis? Currently, projections for this field forecast 25 billion cubic meters per year from 2017 and onwards. From this total amount, 10 billion cubic meters is marked for European markets. However, indicators from the first eleven months of this year show production declines in both oil and gas production, with gas indicators recording a 2.6% decline, totalling to 23.7 billion cubic meters.

It is against this backdrop that it is still hard to project whether SEEP will be able to come out as the winner in this bid. It can clearly benefit not only Europe, but also Central and Eastern European countries. On the one hand, SEEP might be able to meet both Europe's requirements and concerns, as well as suit Azerbaijan's interests: multiple buyers, new markets, and more. On the other, it is the latecomer, and it is not yet clear how much support it actually has.

In this competition among musketeers, it will be the Shah Deniz consortium to decide by April 2012  who will be the winner and earn the right to transport gas to Europe from its field in Azerbaijan to Europe when the field becomes operational in 2017. But another question still remains unanswered: can the musketeers live together with Cardinal Richelieu, i.e. South Stream, if the latter becomes reality?