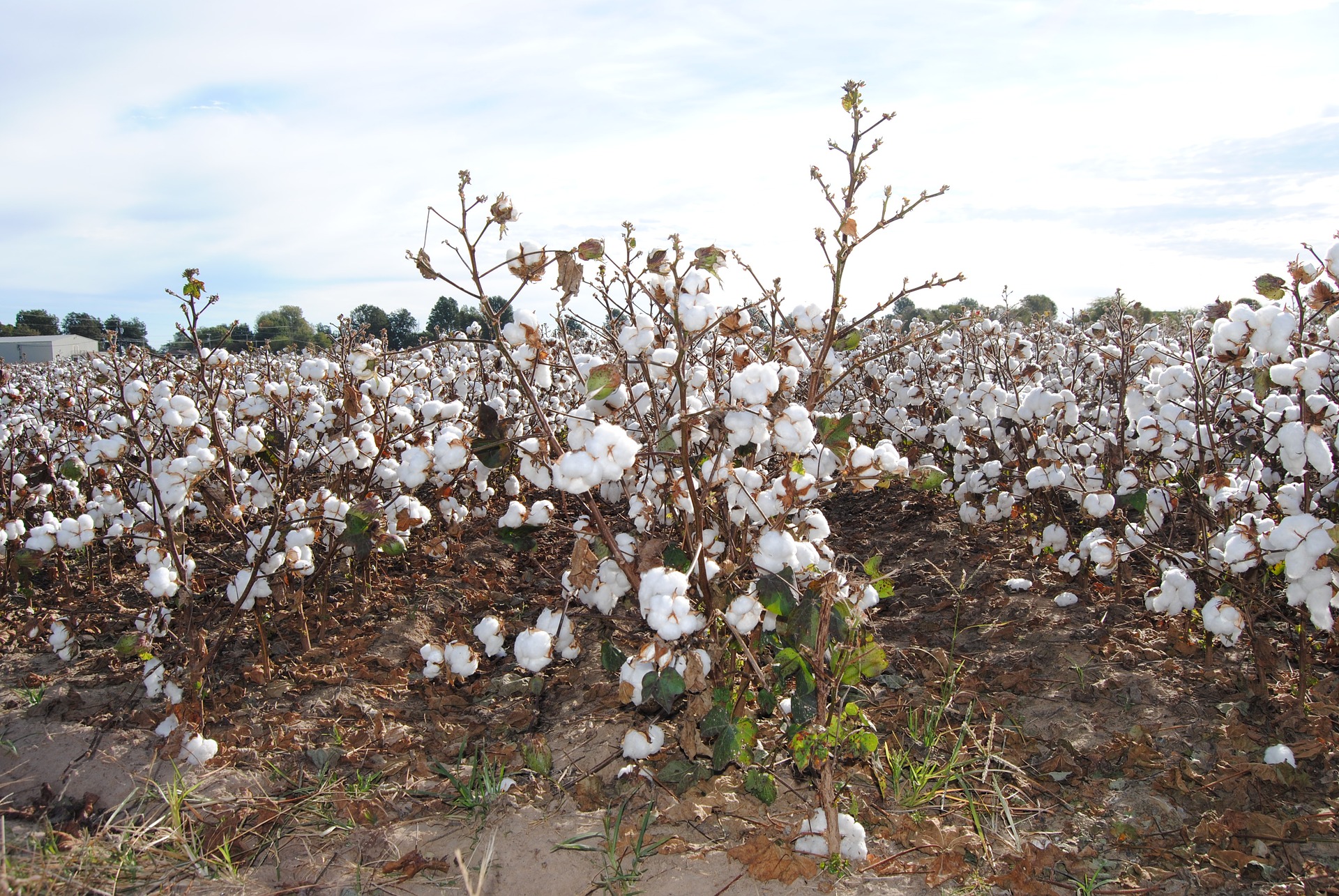 After the global decline in oil prices, Azerbaijan is trying to differentiate its economy betting on cotton industry. In Soviet times the “white gold” was one of the biggest exports of Azerbaijan, today is caracterized by huge violations of workers' rights

On August 21st, 2018, a regional court in Imisli ruled to release three men under house arrest. All three had been arrested following the mass poisoning of some 200 workers harvesting cotton in the regions of Tartar, Saatli, and Imisli. In total, ten officials were arrested and a criminal investigation was launched by the Grave Crimes Investigation Department of the General Prosecutor Office. Two of the arrested were employees of MKT Production Commercial and CTC Agrp, two companies dominating Azerbaijan’s cotton industry. So far, regional courts have ruled to release six out of ten suspects under house arrest.

On September 17th, 2016, president Ilham Aliyev visited Azerbaijan’s once cotton region, Sabirabad. There, he talked about the country’s progress since his election in 2003 and all the work the government has done to achieve regional development across the country. He explained the decline in cotton production as one of the direct outcomes of the market economy and lack of interest in developing the country’s agriculture. This is where the state decided to intervene, he explained. “It was [...] decided that since the vast majority of issues related to food production and food security has been resolved [...] the state should provide more support for agricultural development and have greater involvement in this area”. The support, explained the president, would help farmers “resolve their problems” while restoring “traditional industries”, which were in recession. A year after president Ilham Aliyev delivered his speech in Sabirabad, a new state programme was signed on July 13th, 2017, to increase the production to 500,000 tons by 2022.

Pundits believe , however, that the sudden interest in reviving agricultural infrastructure and in particular cotton industry was not at all related to the authorities' goodwill and strategic thinking, but to an economic recession at the time. In 2014, Azerbaijan was hit by the global decline in oil prices. The traditionally popular oil industry, that made up 90% of Azerbaijan’s exports, plummeted, and the government was desperate to find other sources of income .

The cotton industry, often referred to as “white gold”, was one of the biggest exports of Soviet Azerbaijan. In 1981, Azerbaijan produced 831,000 tons of cotton and by 1997 the country made 124 million dollars from cotton exports. But lack of interest in further agricultural development policies, quickly aging technology, and growing indifference with the crop as a result of the lower margins, soon depleted the industry. By 2017, exports had dropped to 24.2 million dollars, while production stood at 207,000 tons according to data by the Azerbaijan State Statistics Committee.

On June 10th, 24 workers were reportedly hospitalised in Saatli region. On June 16th, another 14 workers were hospitalised in Tartar region. Four days later, there was another case of workers poisoned. And on June 21st, some 100 workers were taken to a hospital in Imisli region. According to witnesses and other workers the numbers were higher , but were deliberately lowered by the local officials. Doctors too said this was not a case of poisoning, but rather a consequence of excessive exposure to the sun. There is still no information on the exact numbers of hospitalised workers, nor on the causes.

A recent investigation by Ifact Georgia, however, tells a different story. There is evidence that Trifluralin, a popular herbicide, was used in Saatli fields. The herbicide should only be handled using special clothing. But workers who were brought to the field in Saatli in June wore little protective clothing – long sleeves, some gloves, and scarves to cover their faces. According to the investigation and the interviews, they had not been informed that the fields were sprayed with herbicides. The same investigation also found out that the pesticide used in Imisli was made in Azerbaijan and produced by Gilan Holding, a company that, as revealed by a recent OCCRP investigation, had links to the two daughters of Ilham Aliyev. The containers found in the fields had March 2012 as an expiration date.

Meeting the goals set forth by the state programme on cotton growing comes with the cost of a number of violations the regional administration is willing to close its eyes on. Violations of labour rights, underpaid workers, and monopoly over the industry leave workers desperate. Many of those hospitalised returned to work shortly, saying they needed the money . Workers also often have no contracts or insurance and make close to nothing, on average 8 to 10 manats (4-10 Euros) per day. There is also forced and unpaid labor. Agriculture expert Vahid Maharramov says that government institutions are given certain quotas to fill and that is why there have been reports of teachers, students, doctors, and other civil servants sowing the fields in the last two years. One official at the Ministry of Agriculture acknowledged that state employees and students were sent to pick cotton, however denying any responsibility.

The state programme for cotton development claims that subsidies in the amount of 0.1 manat for each kilogram of delivered cotton serve as an incentive, but pundits disagree. Maharramov believes these subsidies make very little difference for farmers, especially when farmers are selling cotton at a set price, which is below market value.

There is another immediate damage on the economy that few officials will talk about. Cotton took up some 50,000 hectares of land that were normally used for breeding. As a result, import of animal products has tripled in the past two years, and so have prices.

While reviving agriculture, and especially the once highly profitable cotton industry, could be good for the country’s economy and employment, such an approach – that lacks a system of checks and balances, transparency, and violates workers' rights – is all too common for Azerbaijani authorities. An easy solution, unfit infrastructure, and high expectations – all at the cost of human labour and health.